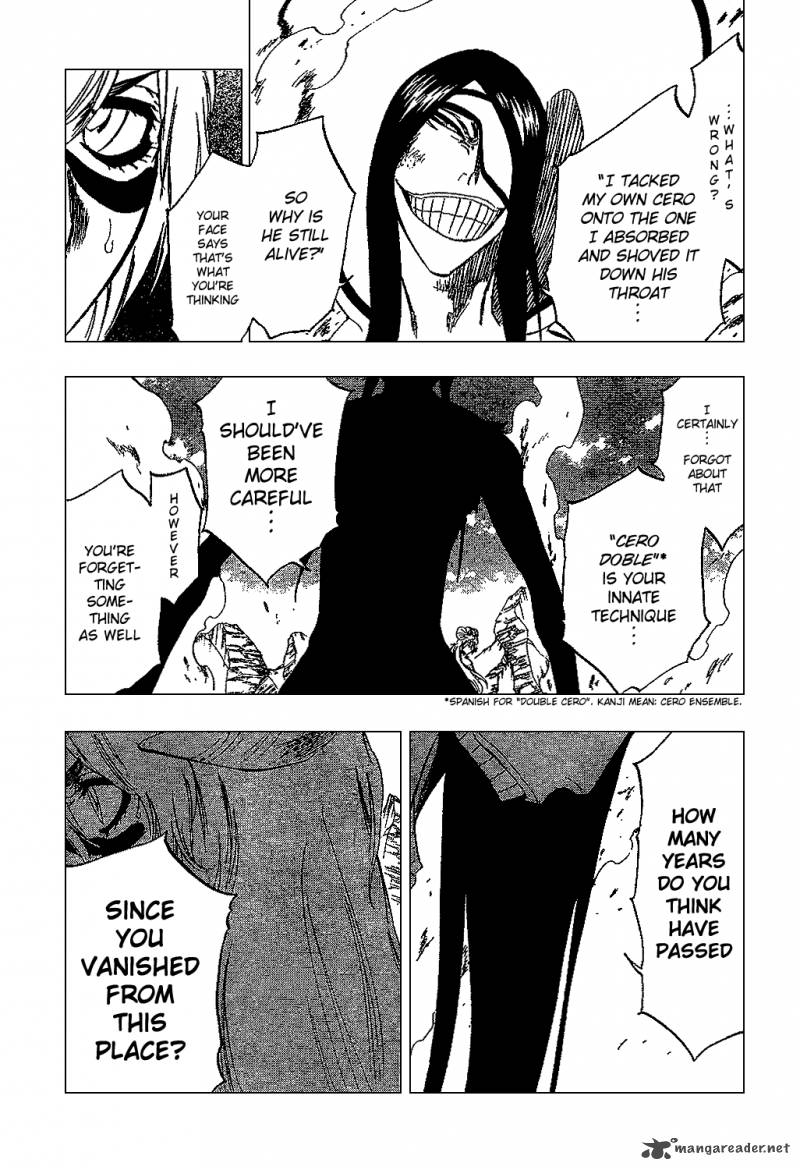 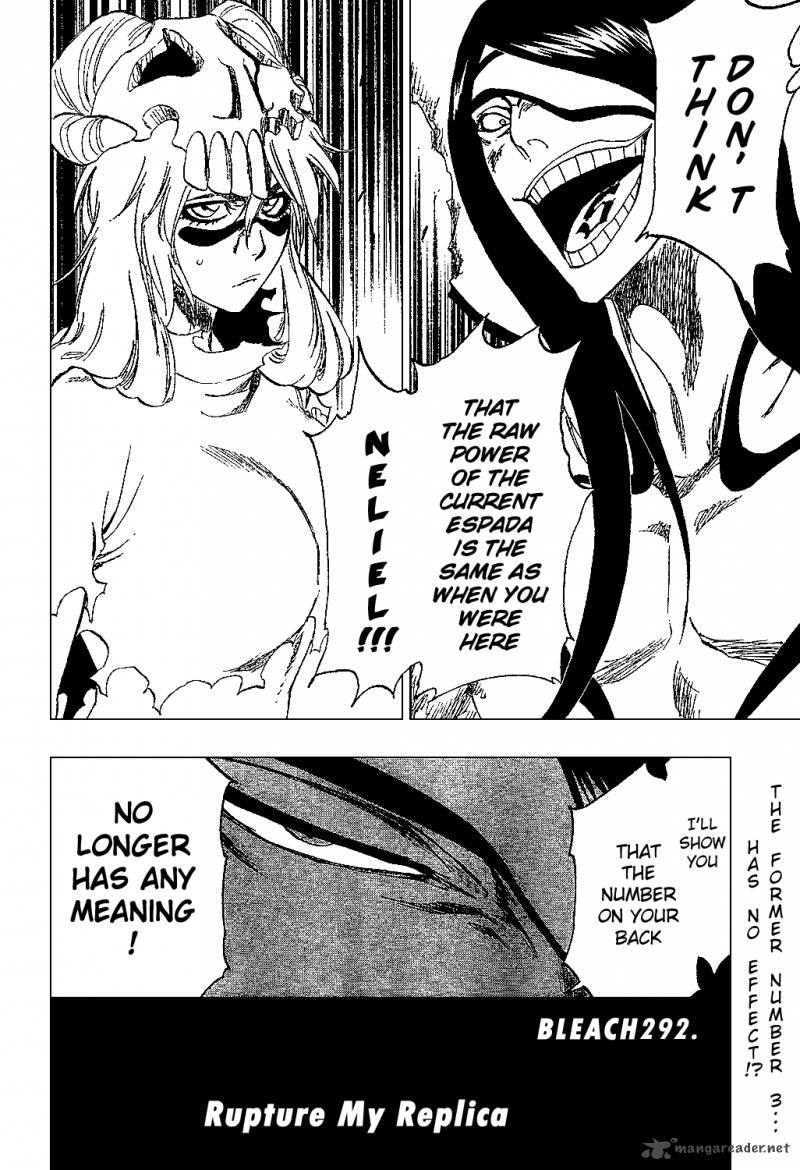 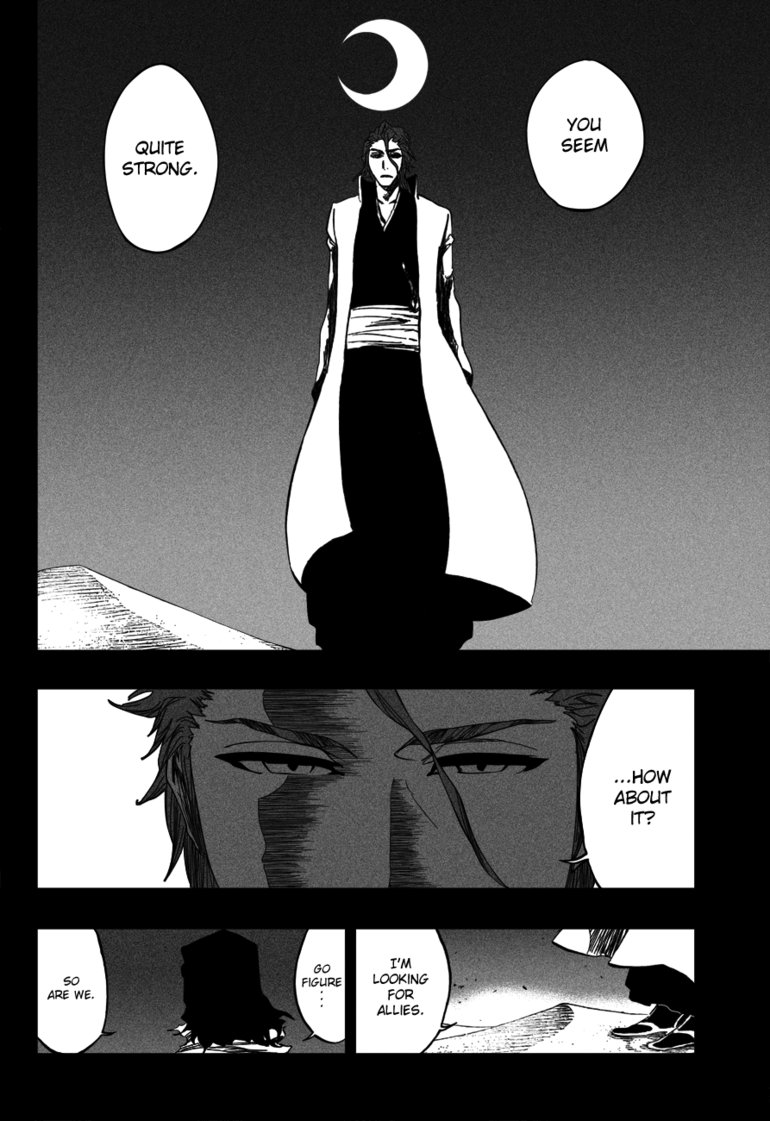 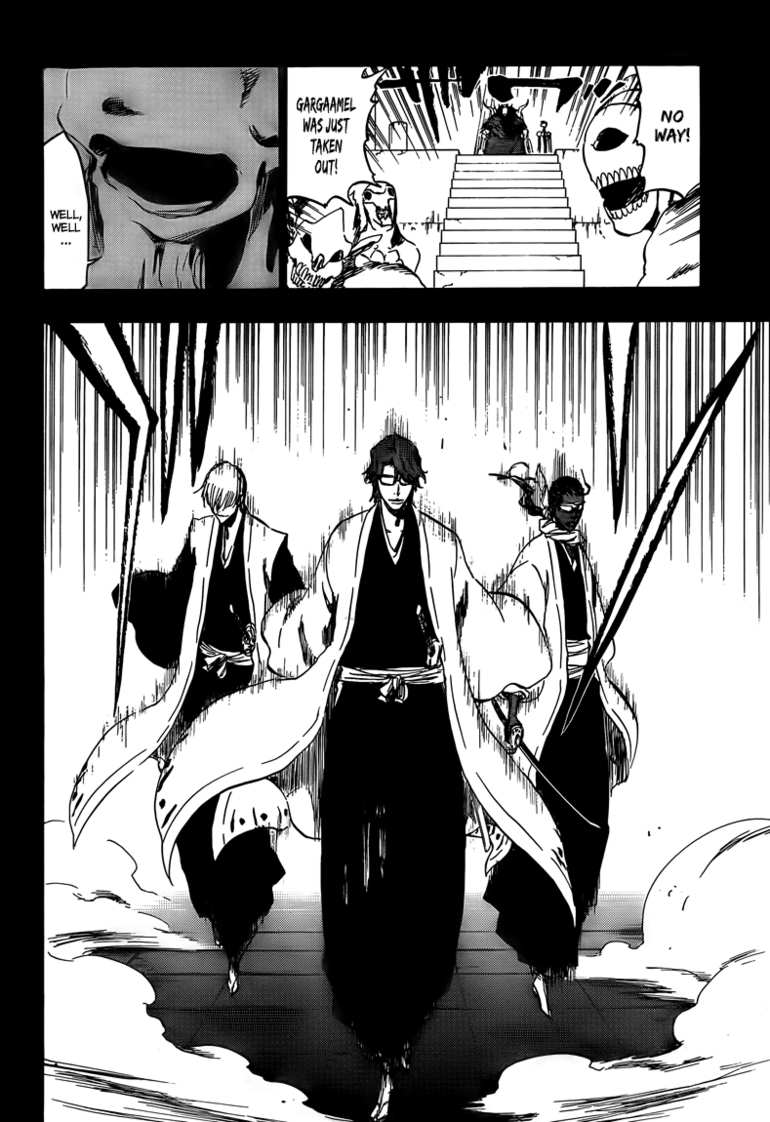 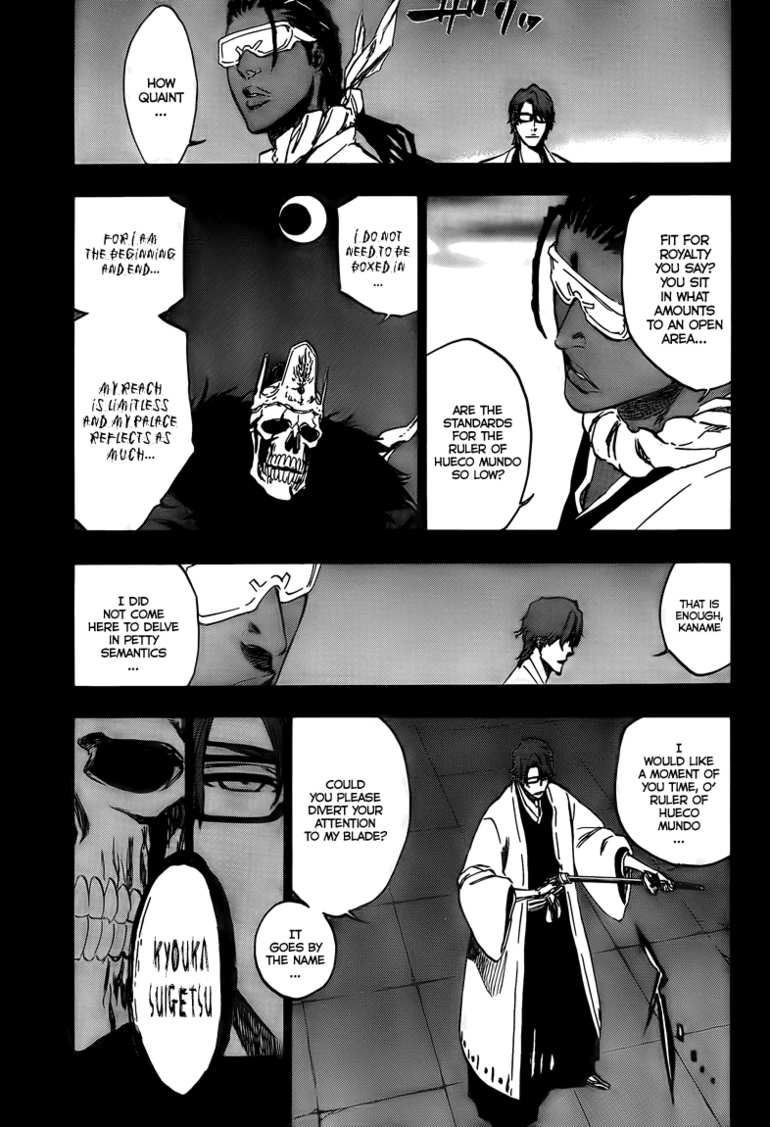 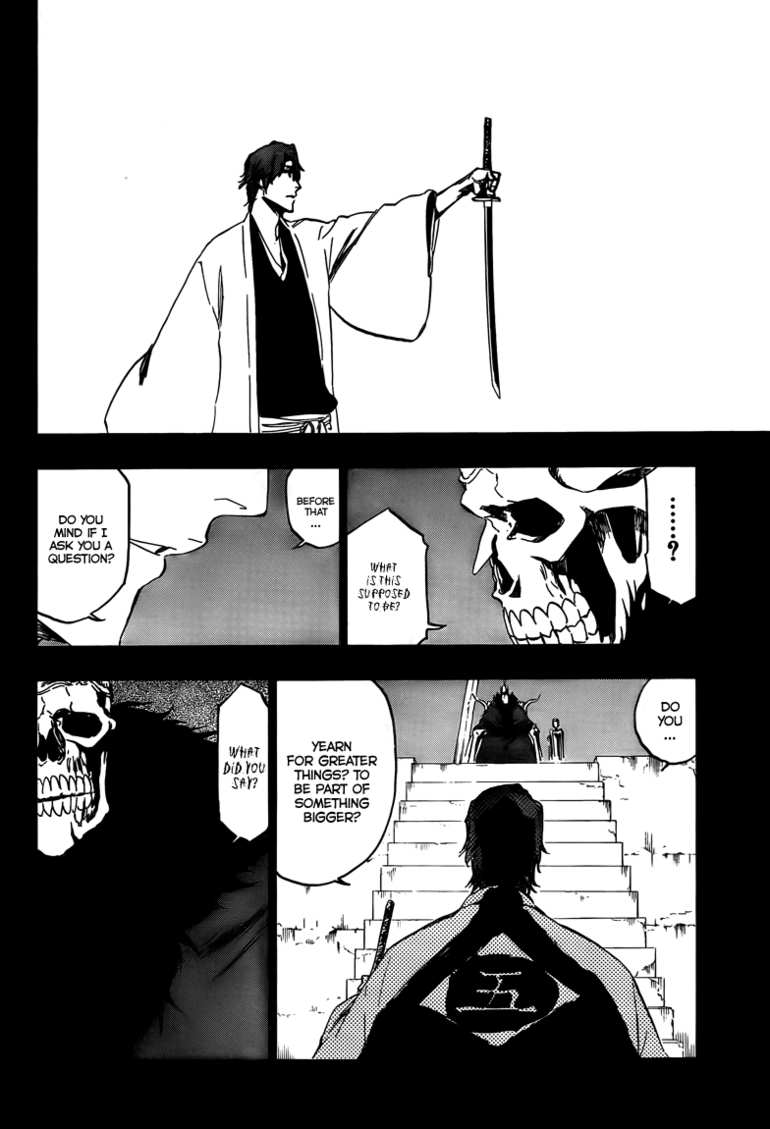 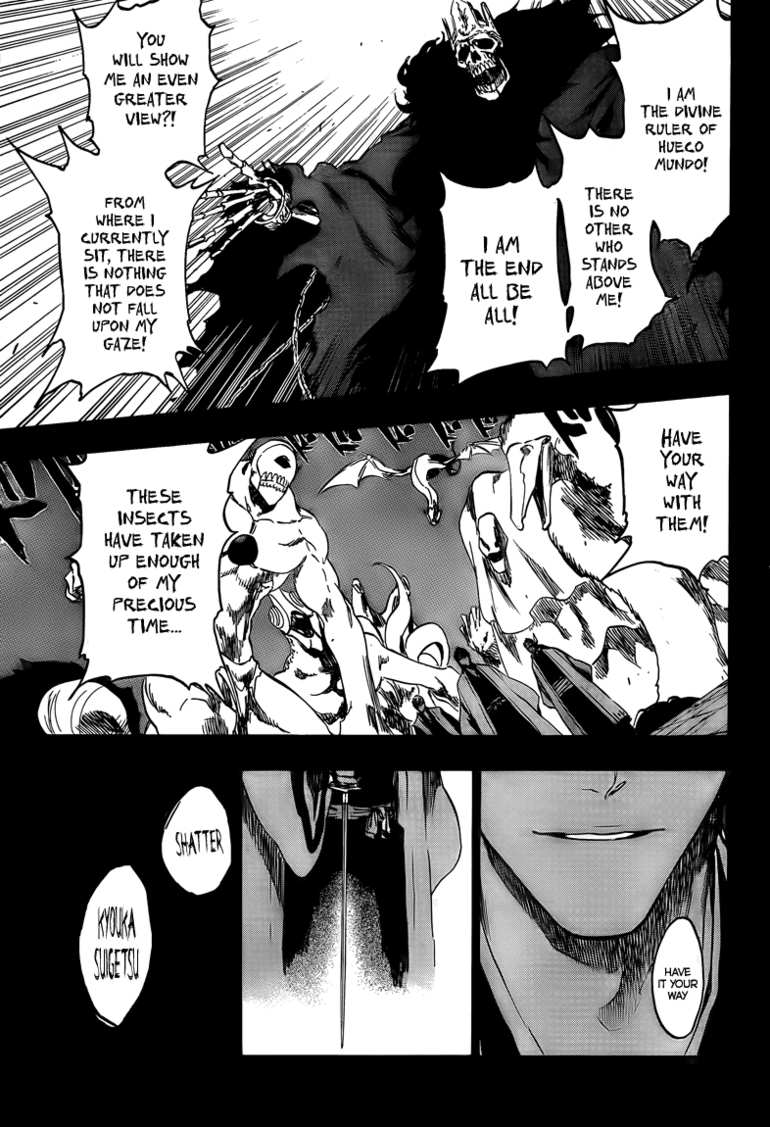 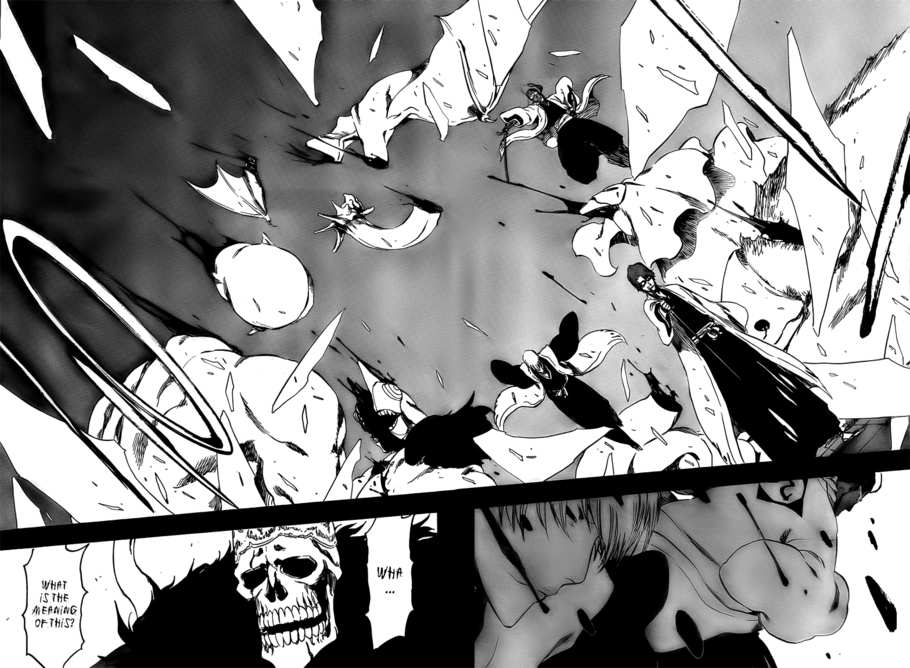 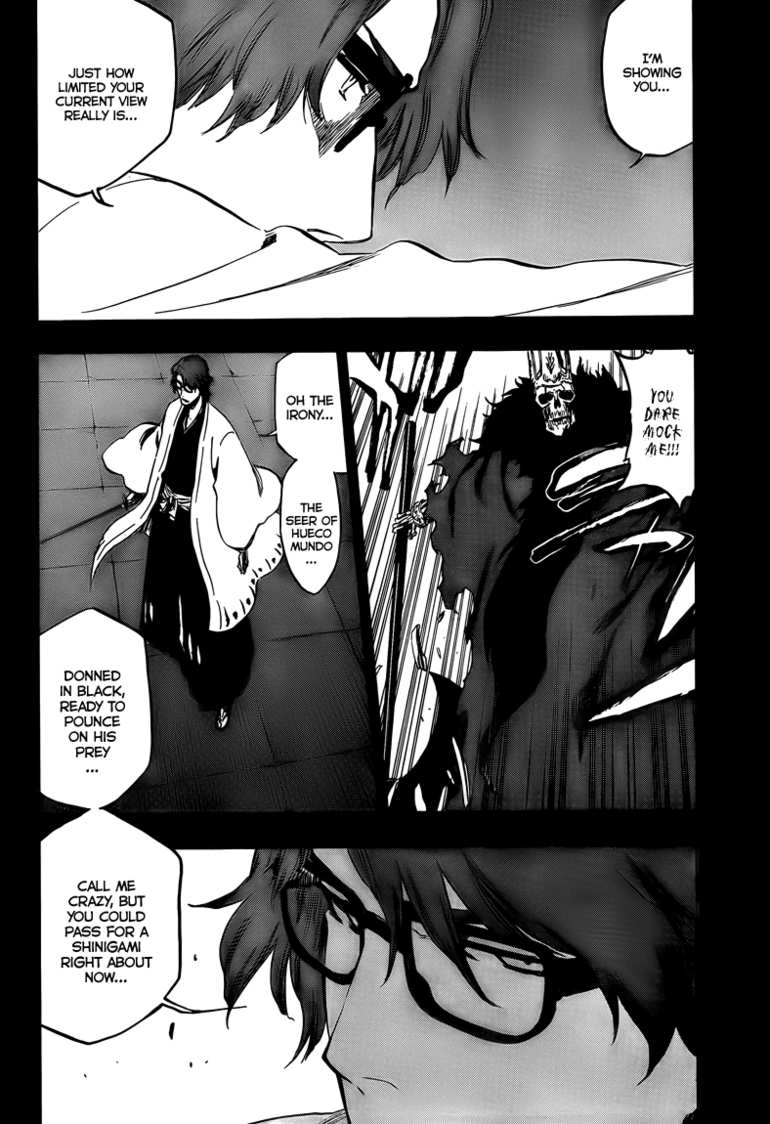 10
Why does Yoruichi say, "No one there could have survived a fight against Byakuya," in Bleach chapter 120?
2
Why did barragan turn against Aizen before he dies?
2
What was Zangetsu's Task for Ichigo to get Bankai?
10
How are Vasto Lorde different from the Espada?
4
Aizen vs Everyone
3
Why was the ending to the Arrancar arc so brief?
4
Why was Rukia's head covered when she was escorted to/from the Repentance Cell?
1
Were Stark and Baraggan Arrancar before joining Aizen?
0
What did the Vasto Lorde do before Aizen showed up?
1
In Bleach, did Isshin become a captain after Urahara was exiled? If not, then where was he when Hirako and the others were getting beaten up by Aizen?