How did Izuna Uchiha die?

How did Izuna Uchiha -younger brother of Madara Uchiha die? Was he killed by Tobirama Senju or by Madara himself when he seized his eyes?

During a battle with Tobirama, Izuna was mortally wounded by Tobirama's technique. 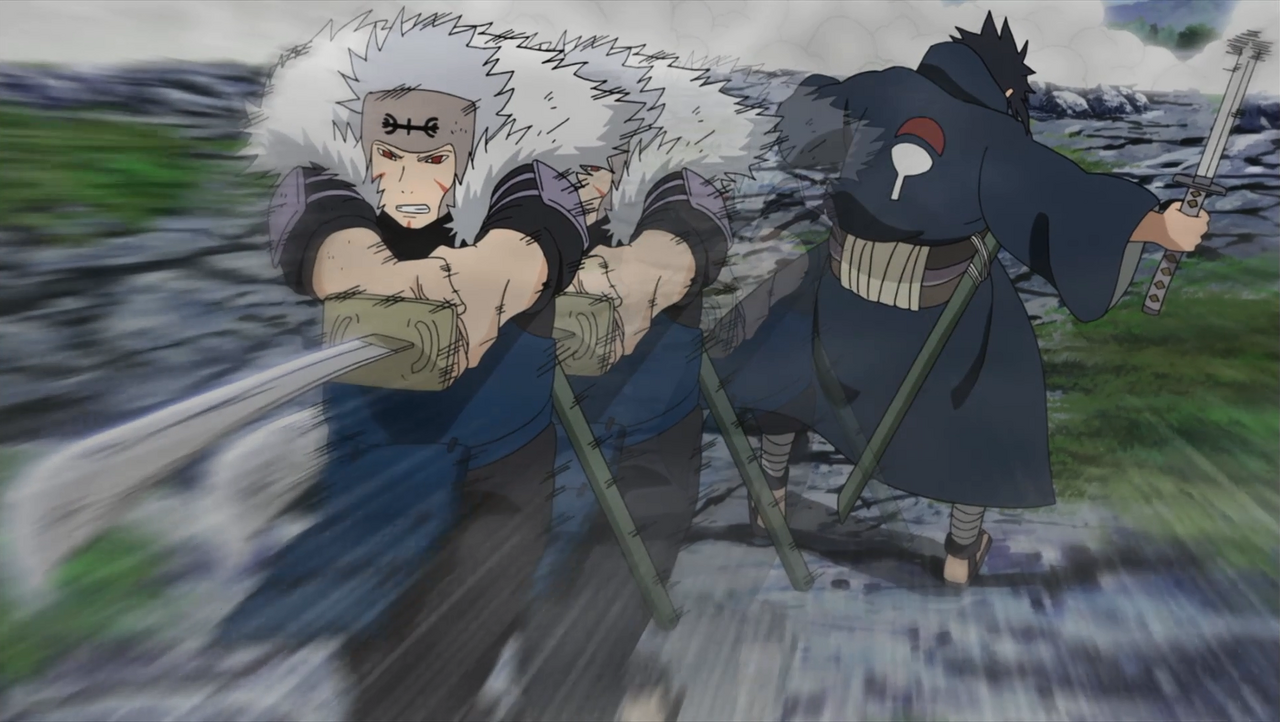 With Madara quickly rushing to Izuna's aid, Hashirama pleaded with Madara to come to peaceful terms. Seeing his brother begin to consider this offer, Izuna told his brother not to listen to their lies, ultimately making Madara retreat with Izuna.

Madara later revealed that Izuna died from the injury. At the last moments of his life, the dying Izuna had given Madara his eyes so his brother could obtain the Eternal Mangekyō Sharingan to protect their clan.

Because of the blindness caused by overuse of a Mangekyō Sharingan, many people came to believe that Madara took Izuna's eyes by force to regain his sight.

14
How could Madara free himself from the Impure World Resurrection technique, while Tobirama can't?
7
How and when did Uchiha Madara learn Edo Tensei?
7
How was Nagato able to re-awaken and control the Rinnegan?
6
When did Uchiha Madara actually bite Hashirama Senju?
3
How did Uchiha Obito summon Kurama?
2
How was the next leader of the Uchiha clan chosen?
0
How can Madara Uchiha use Susanoo when he does not have 2 mangekyou abilities in his eyes?
1
How did Fuu die in Naruto?
8
How did Madara really obtain his Eternal Mangekyou Sharingan?