Was Vegito SSJ1 or SSJ2 when fighting Buu?

In the fight with Buu, when Vegito just transforms, we see electricity sparks surrounding him (typical feat of a super saiyan 2) but in the rest of the fight we see these sparks no more. Was Vegito a SSJ1 or a SSJ2 when fighting with Buu?

SSJ or (SSJ1 as you called it). Vegito should have the capacity to become an SSJ2 since a fused fighter does retain the capability of both fighters but he never used that against Buu.

As quoted below according to the wiki linked here:

Vegito then decides to turn things up a notch, by increasing his power by transforming into a Super Saiyan, and calling himself "Super Vegito".

It is further quoted:

Vegetto is able to transform into a Super Saiyan,[3] calling himself "Super Vegetto" (or "Super Vegerot" in the English manga) in this form. But because of Vegetto's naming for this form, some fan says that this is like a combination of Goku's Super Saiyan 2 (there are the blue electricities when Vegetto first transforms into Super Vegetto) and Vegeta's Super Vegeta. As Super Vegetto, he gains a slight increase in muscle mass (probably from power of Super Vegeta), bluish-green eyes, very defined golden hair and eyebrows and a golden aura. Once transformed, he his power soared to unimaginable heights: Vegetto was well beyond Buu's abilities to defeat and absolutely dominated Super Buu (w/ Gohan, Goten, Trunks, Piccolo absorbed) in battle. He hardly exerts himself in battle. Vegetto's power in this form alone makes him is undeniably the most powerful character in Dragon Ball Z manga. It is implied by Old Kai that Super Vegetto could have destroyed Kid Buu with little effort as he did with Super Buu (w/ Gohan absorbed).[6] In Dragon Ball Heroes, Super Saiyan Vegetto is seen with sparks in-game just as shown in one panel of the manga.

Vegito is in fact the strongest character in the Dragon ball universe (excluding super) due to his existence being the combined power of Goku and Vegeta but amplified many times over with both of their techniques plus his own.

Long live the King of all Saiyans. 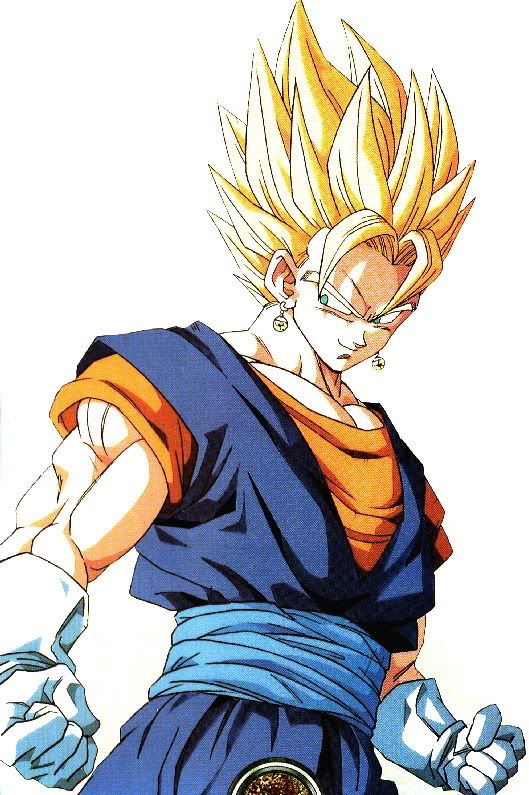 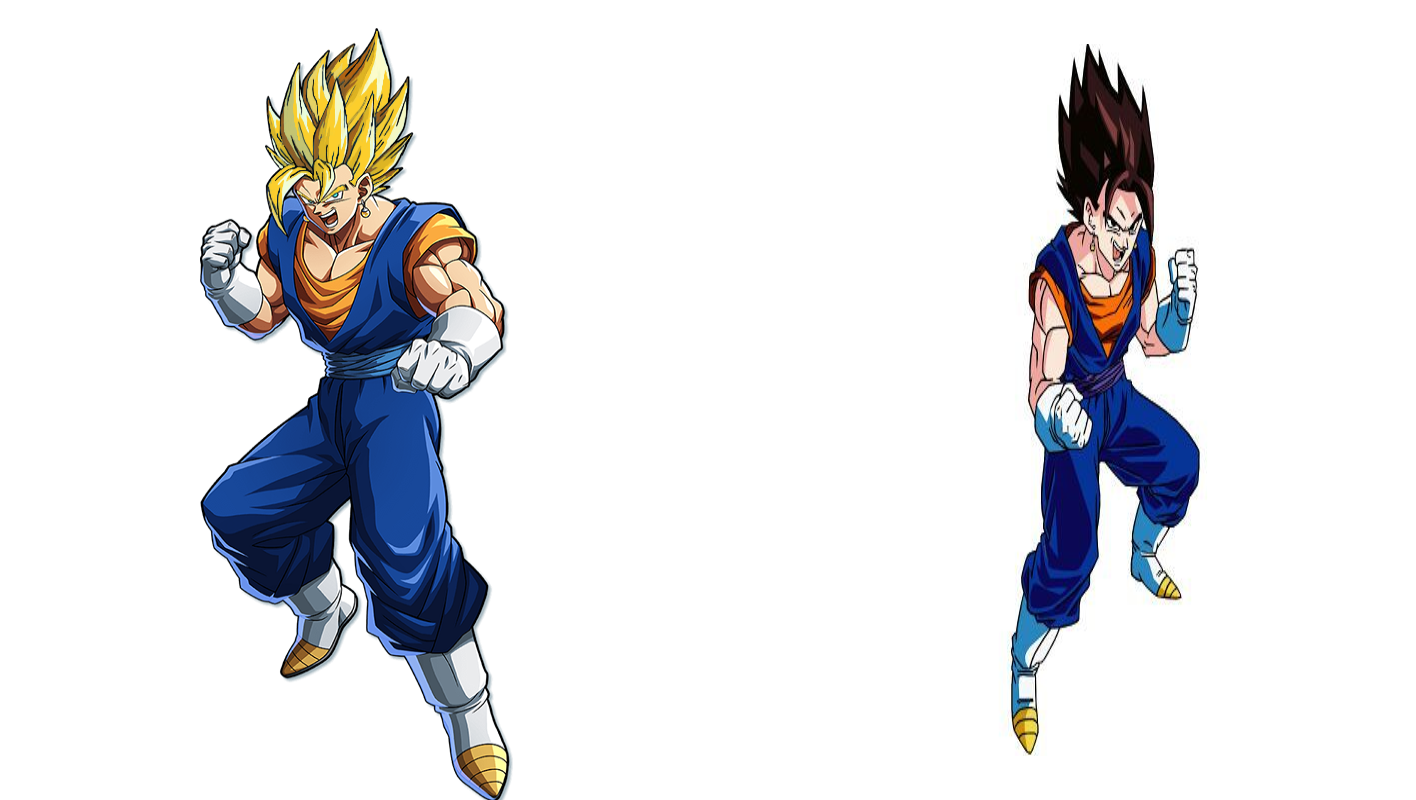 3
When was the first time Goku turned into SSJ2?
0
Can Kale control her full power when she isnt in berserker mode?
2
Did Vegeta SSJ2 against Beerus surpassed Gohan's mystic form?
2
Did Trunks SSJ2 become much stronger after the sparring with SSJ3 Goku?
0
Super Saiyan 4 vs Super Saiyan Blue in Dragon Ball Heroes, which transformation is stronger?
1
Did Kale ever turn into super saiyan 2?
0
Is Dragon Ball Heroes Super Saiyan Blue Vegito as strong as Dragon Ball Super manga Super Saiyan Blue Vegito?
0
Does Gogeta metamor fusion last longer than Vegito potara fusion?
0
Why Moro's power draining dont work in Majin Buu?
1
How is possible Moro can defeat super saiyan blues but Majin Buu can fight him?