Why did Eren survive when he was eaten by the titan during the battle of Trost? Why didn't that titan gain his titan abilities too? There hasn't been another example of a Titan Shifter being eaten in their human form and surviving.

when Armin ate Bertolt he absorbed him and returned to normal immediately.

And when Eren was eaten no one saw him transform and break out of the titan, meaning the titan had enough time to walk away from Armin.

Is this an oversight?

It says on the Attack on Titan wiki page about Titan Shifters that:

According to Rod Reiss, a shifter's power rests in their spinal cord, meaning that to gain the Titan powers, it is not necessary to eat the entire shifter, more so just biting through the spine and ingesting their spinal fluid. Analysis of a serum recovered from Rod Reiss has also revealed that the Titan serums, which is actually Titan spinal fluid,appear to contain ingredients based on human spinal fluid. However, it is difficult to study, because once the liquid makes contact with the air, it evaporates just like Titan corpses do.

It can be seen during the 5th episode of the anime 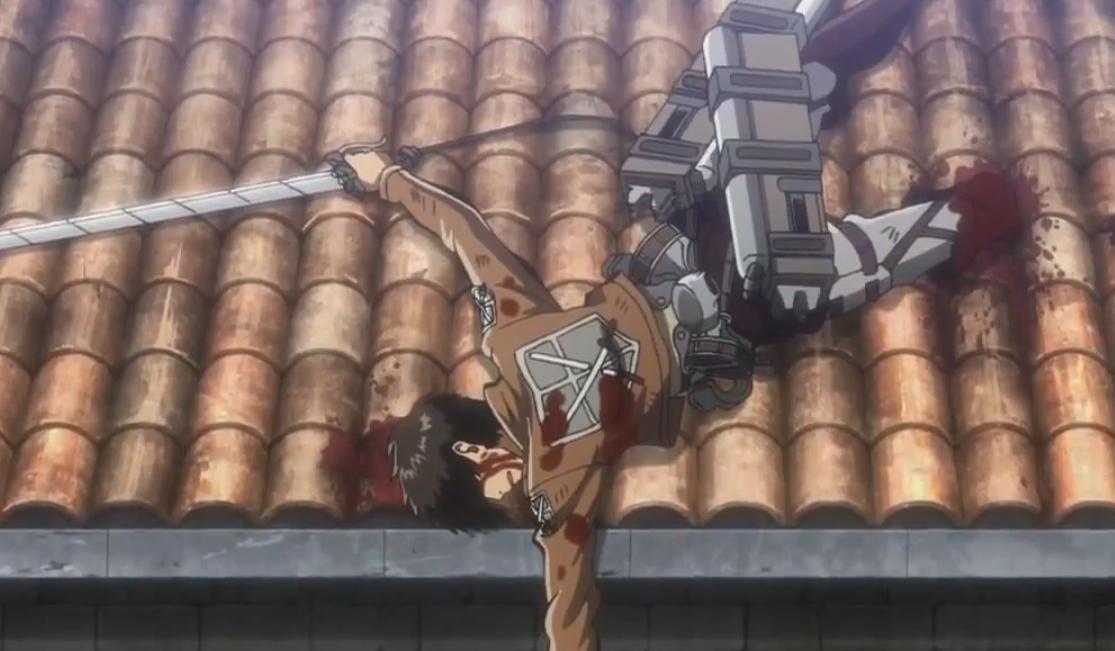 that when Eren is firstly bitten, his spine is not damaged.

Shortly after, he saves Armin, then the Titan bites his arm off and then swallows without chewing him. This means that he got in the Titan's stomach without any damage to his spine, keeping his powers from being taken. He then transforms and breaks free, from here being no need for me to continue with the story of how he escapes and goes berserk.

Moreover, when Armin eats Bertolt it happens like this: 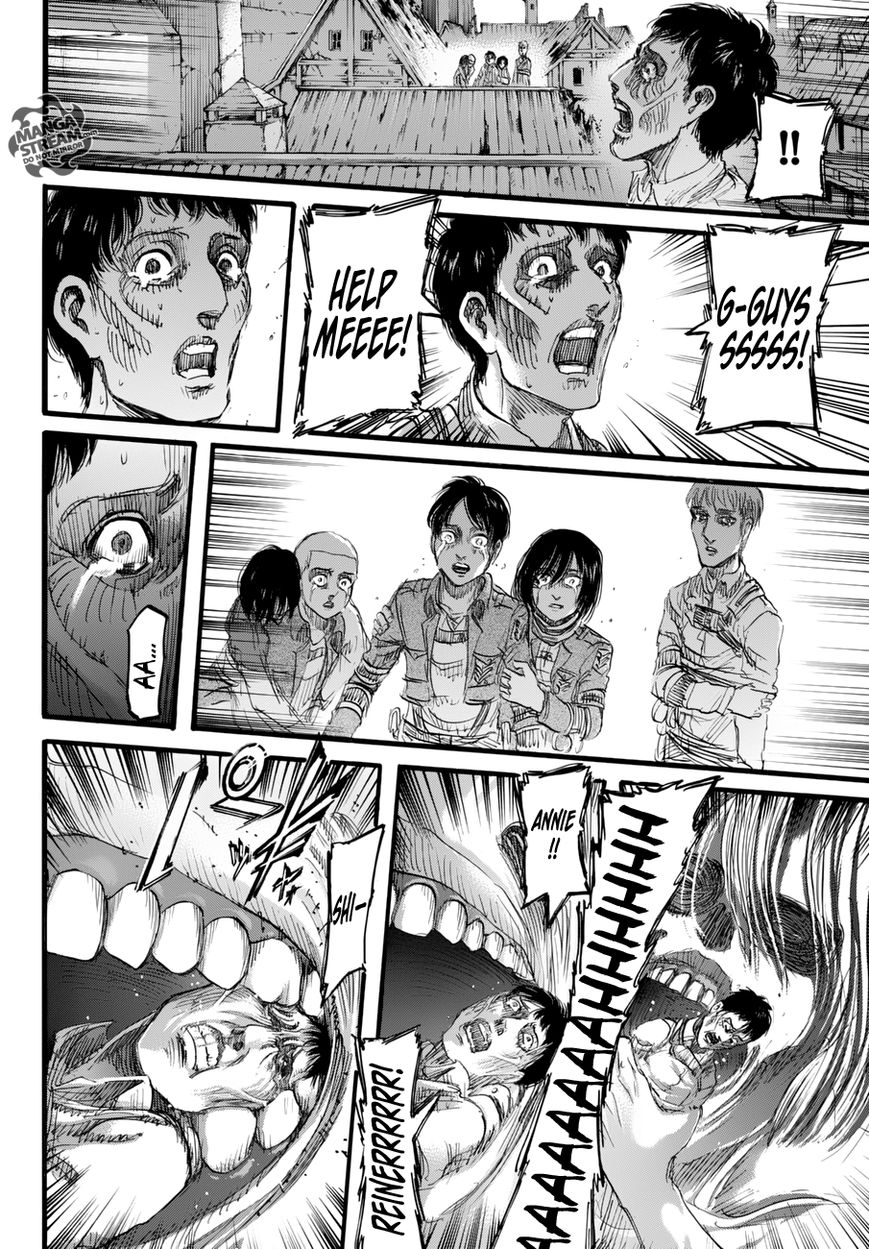 It can be seen that Bertolt is bitten in a way in which his spine will be cracked open so his powers will be passed to Armin.

1
What does a Titan needs to eat from another Titan shifter to steal its power?

7
What happened to Eren that made him unable to turn into a Titan in chapter 53 of the manga?
1
How did Eren lose his memories?
2
Why is Zeke interested in Eren?
1
How did Reiner Braun capture Eren?
2
If the titan transformation is immediate once a titan eats a shifter, how did Santa Titan not become a shifter when he ate Eren?
1
Why Eren can't fully transform?
4
Why didn't Eren Yeager saw the Key before in Attack on Titans?
1
Why didn't Rod Reiss just eat Eren? Why did he need Historia?
1
Why didn't Marcel or Frieda Reiss transform when being eaten?