Why is part of Tokyo sealed off?

In episodes 1 and 2, we're shown that part of Tokyo is sealed off. In episode 2, after Oubu knocks Entei into the air, we get what I presume to be an aerial view of the region (enclosed by a circular wall): 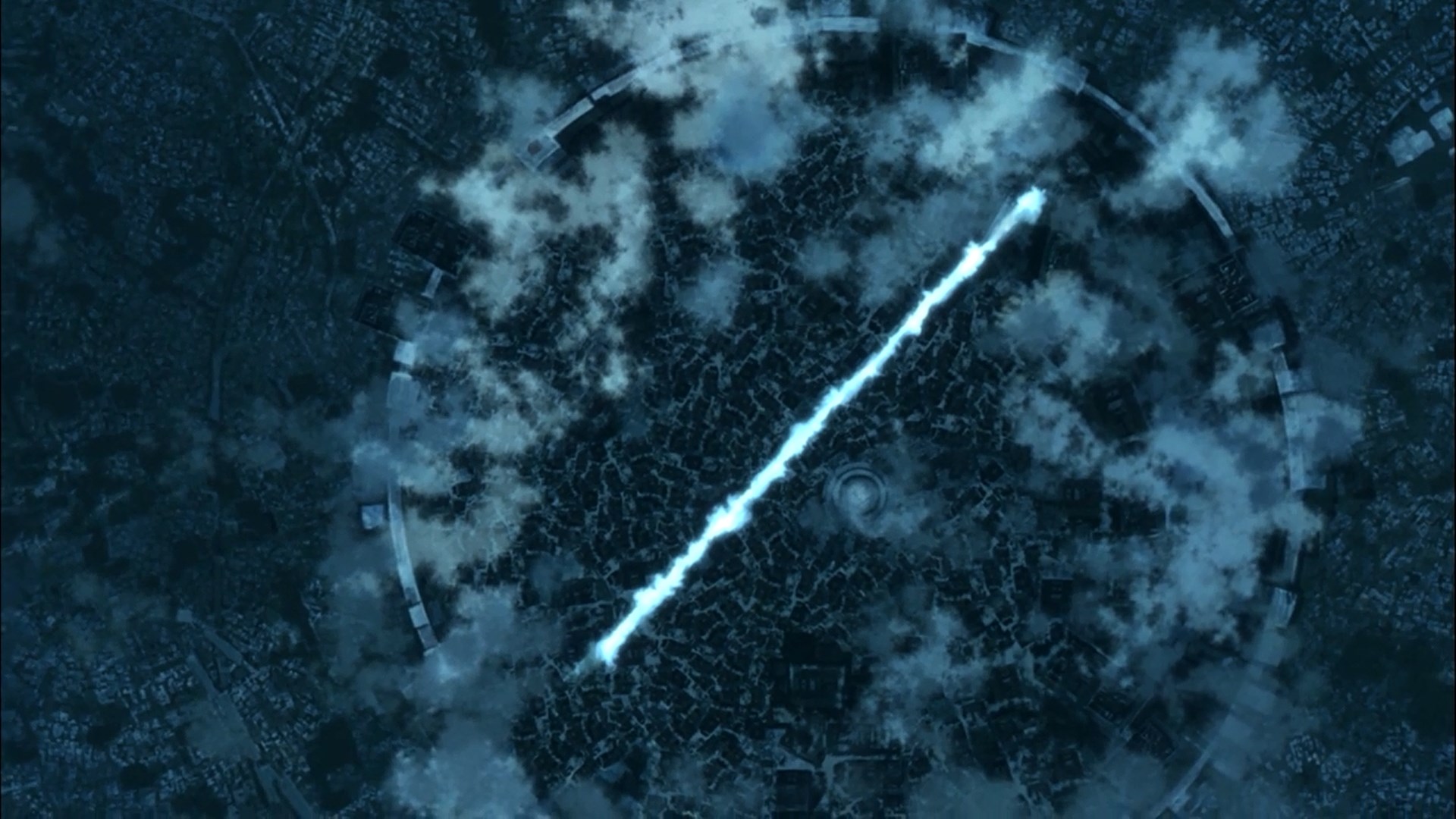 In episode 1, we see Kinoa and Shizuru beat up two people who appear to be guarding an entrance to the region. The character in red at the top of the tower in the top-center is 封, meaning roughly "seal" (as in "isolate"). 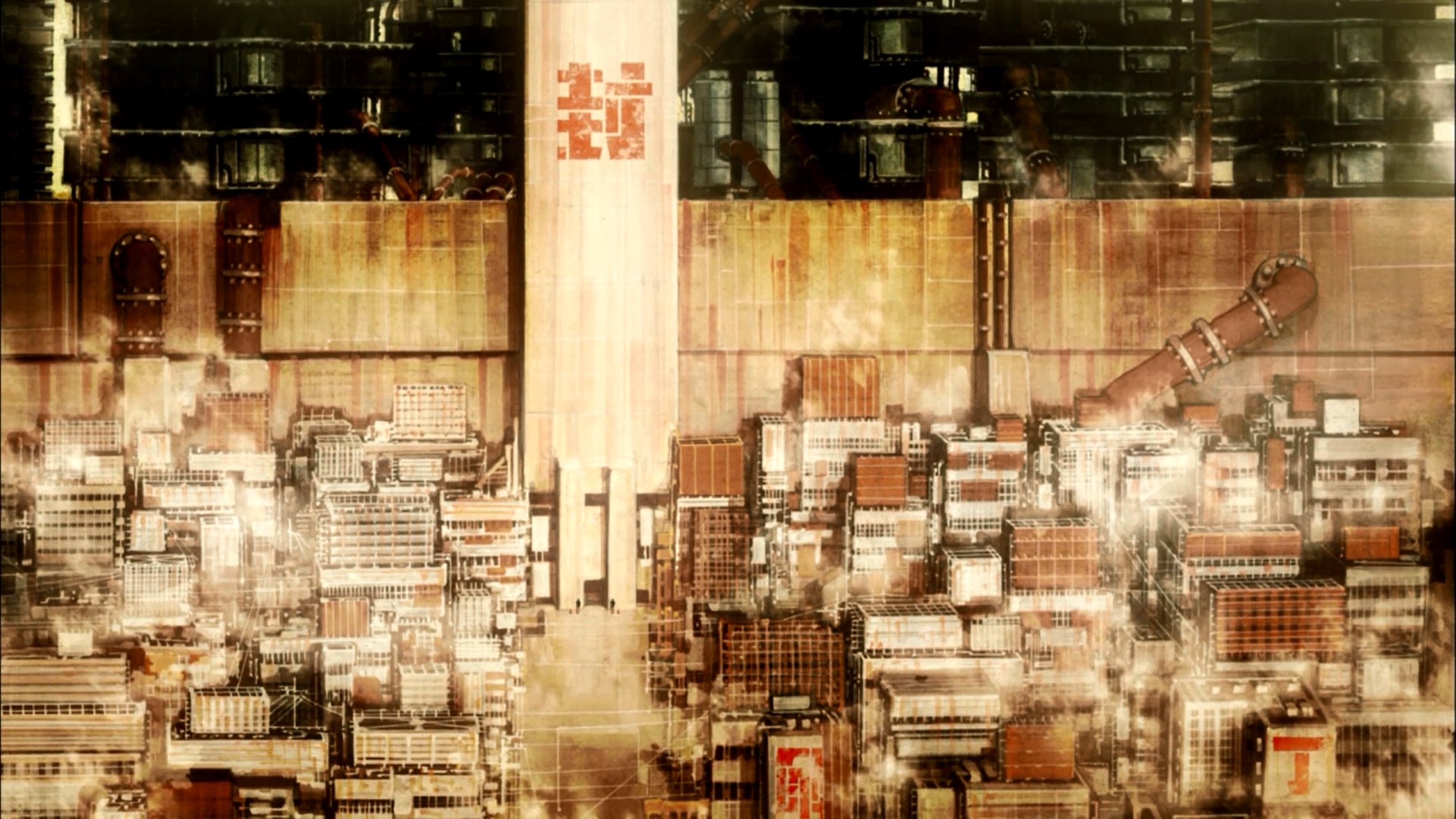 Shortly after that, a man notifies Reoko that "A Bubuki user has broken through the gate". Upon hearing this, Reoko gets up and leaves the memorial ceremony she's at.

What is actually in the sealed region? I'm pretty sure the "Buranki prison" (i.e. the place where Oubu's skeleton is kept) is in there, but the region seems far larger than it needs to be just to accomodate the "prison". As you'll note if you look closely at the aerial view above, the streets inside the region are laid out in a very "honeycomb"-like manner, while the streets outside the region are gridded, much like real-life Tokyo. What's the deal with that?

Browse other questions tagged bubuki-buranki or ask your own question.