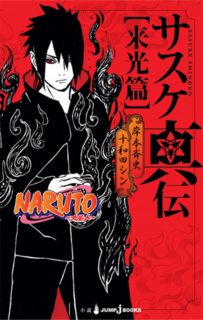 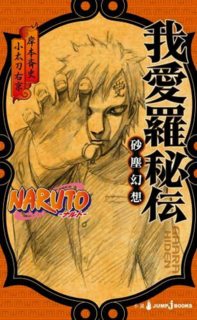 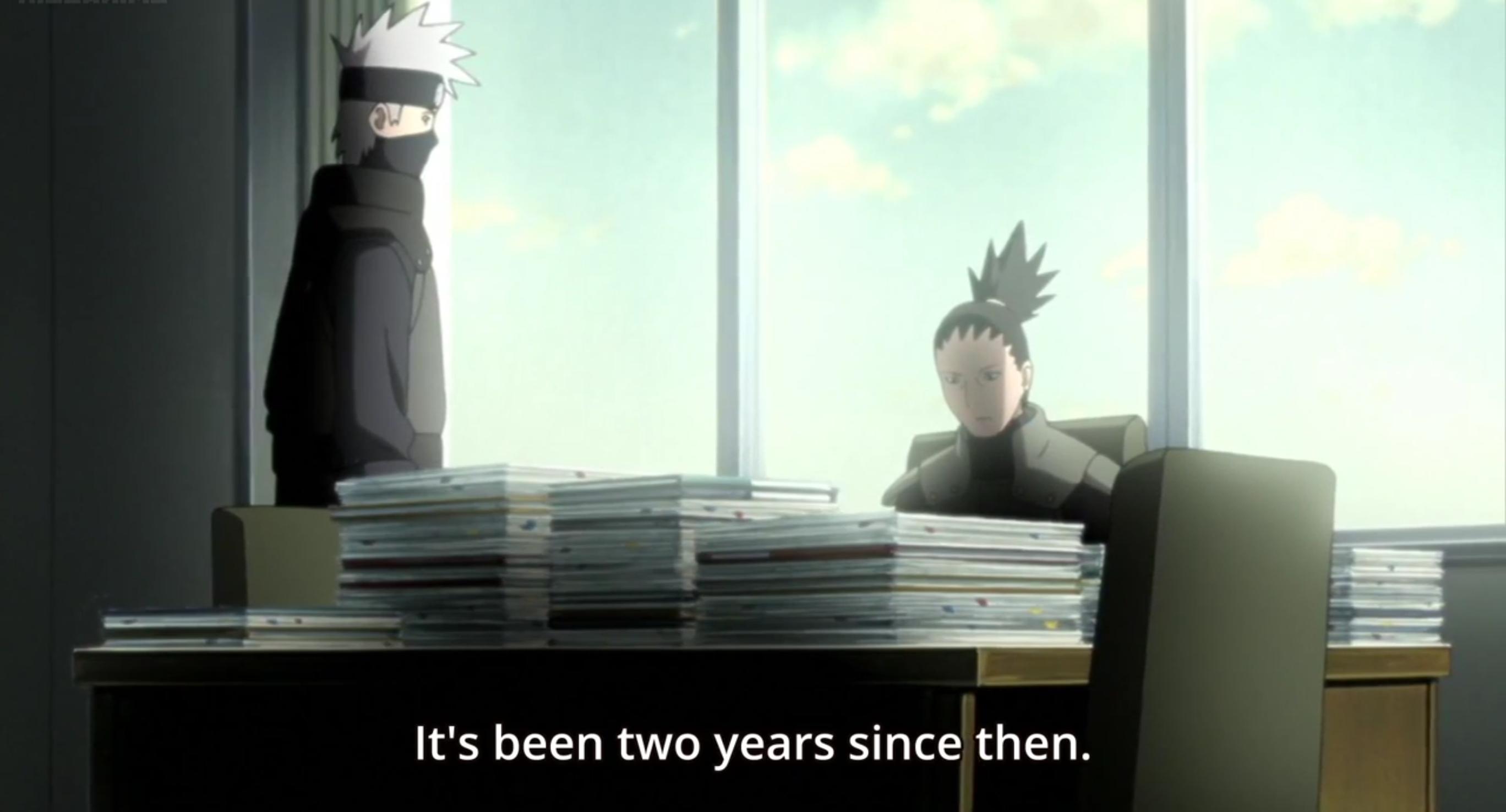 1
How long after Shisui's death did the Uchiha massacre take place?
1
What should I watch first? The Last: Naruto the movie or Sasuke's story sunrise arc?

42
Where do the Naruto movies fall in the timeline?
10
How could Naruto twist his ankle?
11
What is the technology level in the Naruto universe?
7
Is it possible for a genin to become a jonin?
5
What was the moral of Sasuke and Orochimaru's arcs across the Naruto series? Was there any?
9
Discrepancies between Kishimoto and the Asura Path?
8
Identification of the soundtrack that plays just before the ending of Naruto Episode 5?
8
Does the Village/Academy ensure the number of graduates is always a multiple of 3?
5
What monster is inside Sasuke?