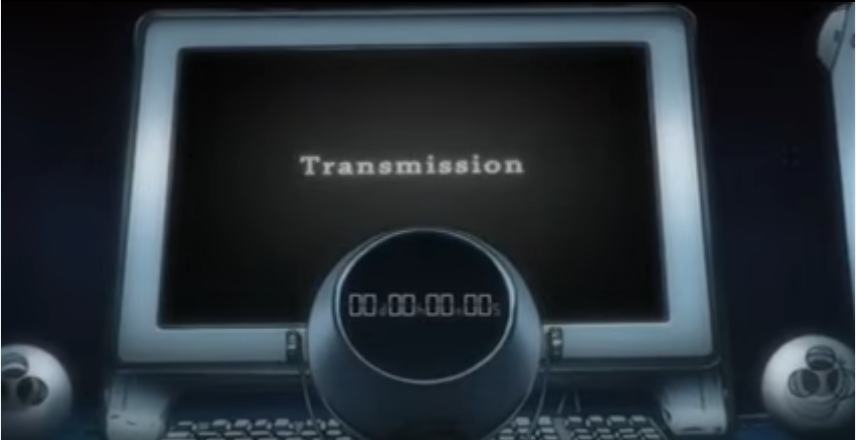 Hold up. I don’t think we should think which of those two won, I think it’s who won. Many people might not like my theory, but I think both of them won and lost in a way. Let me explain why. L wanted nothing more than to catch and kill Kira/Light. It was his biggest wish. Now L won and lost. He completed the first part of finding Kira, because he knew that Light was Kira, just couldn’t prove it to others. The second part however, not so much. He died before he got to kill him, and Near had to finish off (I mean Ryuk in the end but well). So he got his wish, when Light died, but didn’t do it, because L died before he was able to. Therefore I think he won, but lost to Kira.