What happened to London?

At the very beginning of episode 13, when Epimew responds to Guy's summons to deal with a Buranki, we watch Epimew fly by London, the "former capital". 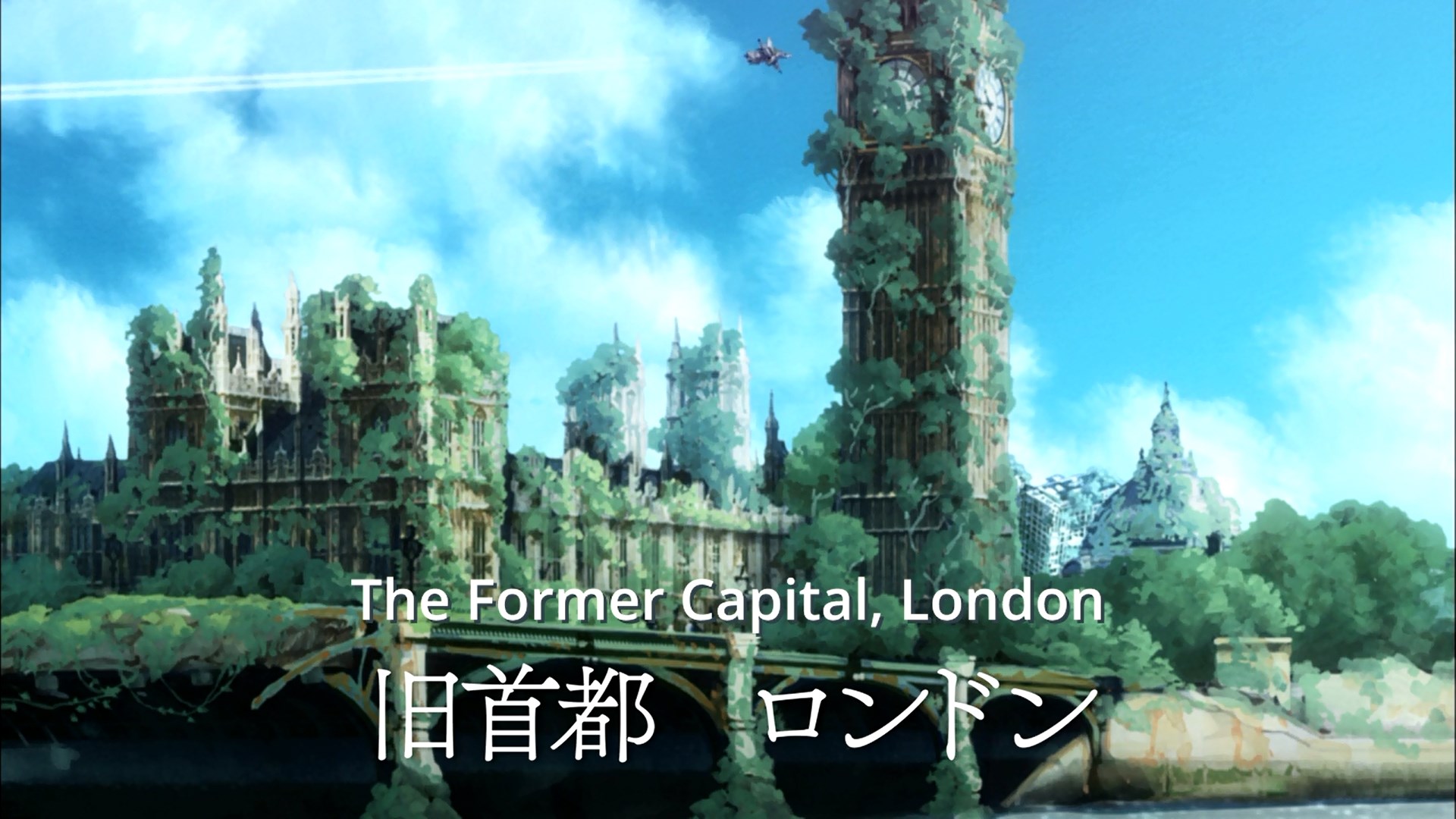 What on earth happened to London? Given that Big Ben is there, London must've at least been thriving until 1859 or so (assuming that things happened at the same time in the Bubuki Buranki time line as in the real world), but by 2040, it's been thoroughly overgrown. Some sort of Buranki-related incident?

Browse other questions tagged bubuki-buranki or ask your own question.