What is the magazine the Dark Lord reads?

In Hataraku Maou-sama!, there is a magazine that appears in the Dark Lord's apartment on more than one occasion. It seems to read something like "yoride-FF". 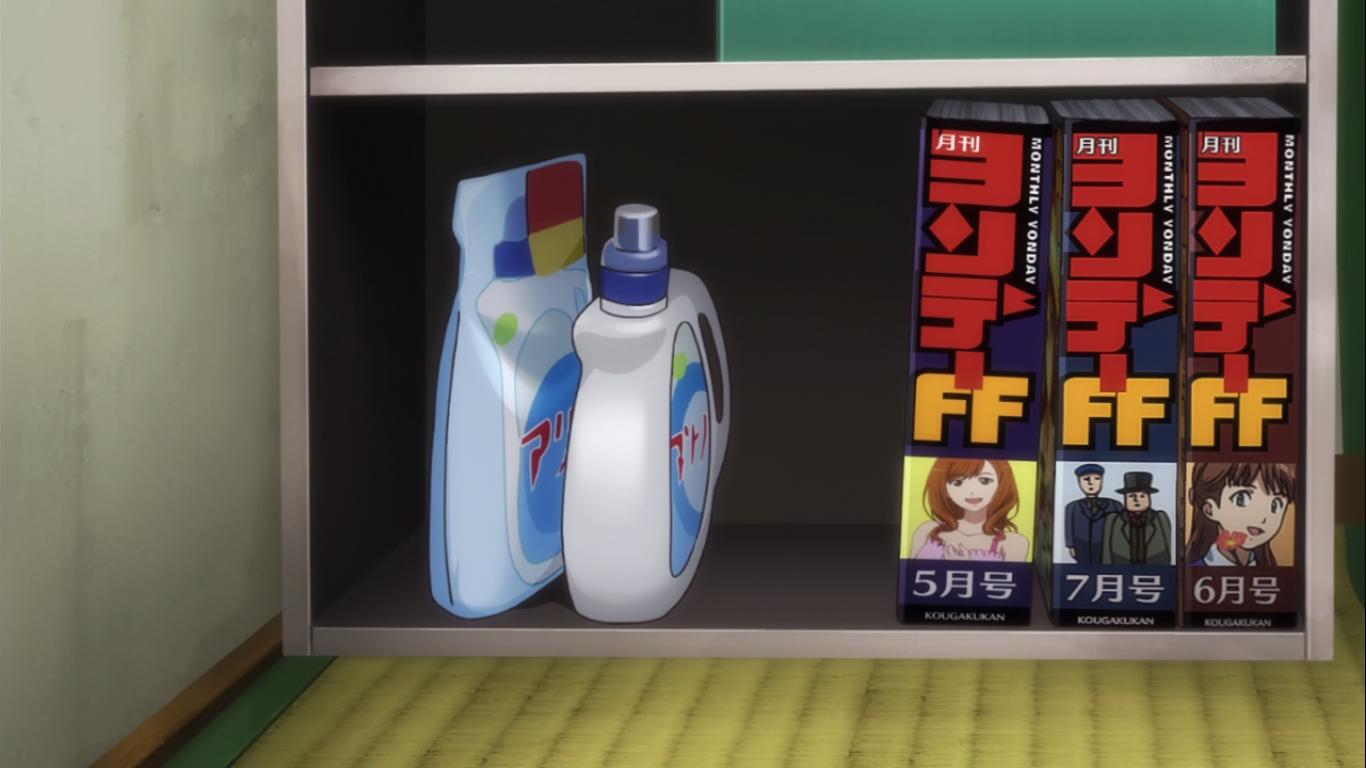 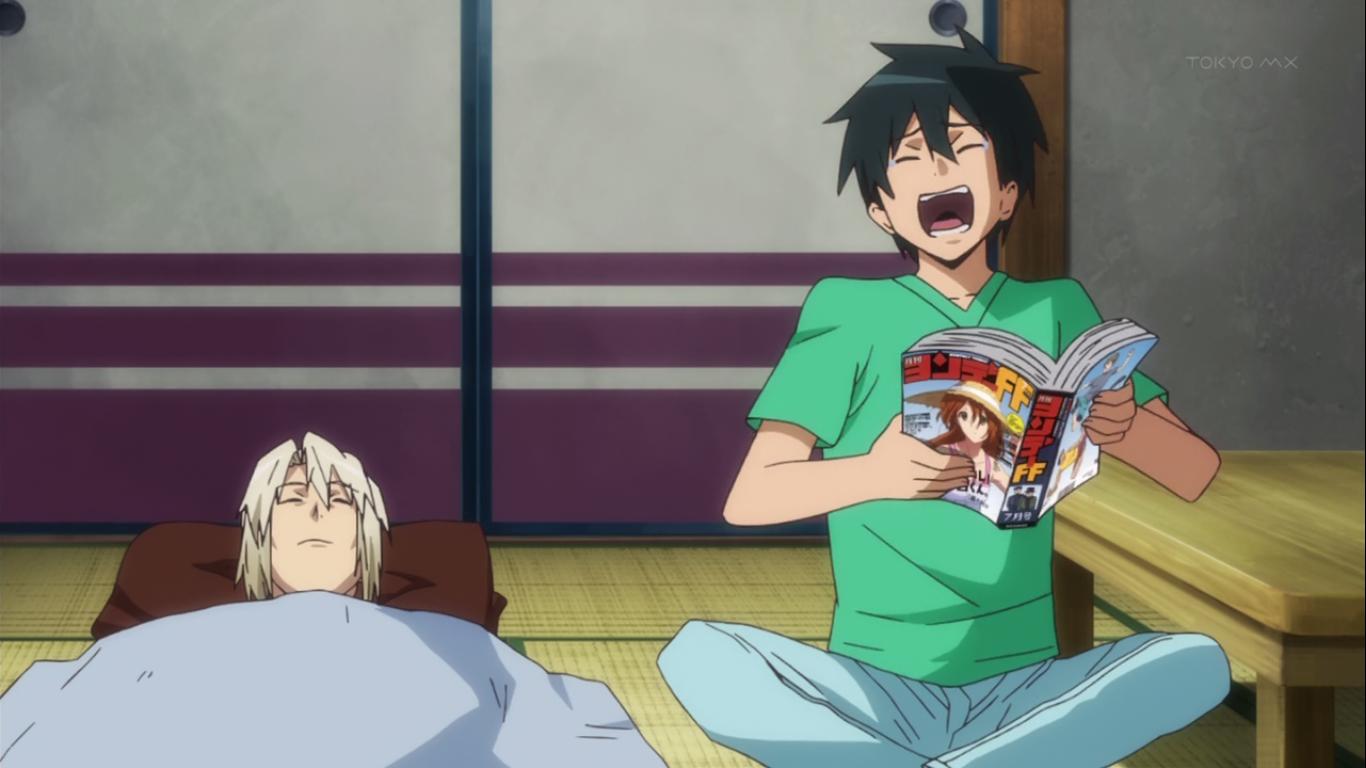 Based on the textual factors, the magazine shown is very likely a reference to 月刊サンデージェネックス (Monthly Sunday Gene-X), which is also known as 月刊サンデーGX.

Let us have a closer look at the magazine in the picture: 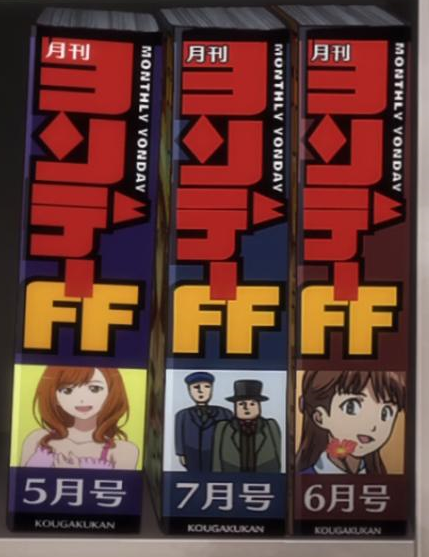 However, the logo as seen from the spine of 月刊サンデーGX magazine doesn't perfectly match up with the image from Hataraku Maou-sama. The screenshot below show how the spine of the magazine in 2006/2007 looks like (can't find a more recent image). The word 月刊 is separated from サ in the actual magazine, compared to the fictional magazine in Hataraku Maou-sama, where 月刊 is placed on top of ヨ. There might be a second reference here that I do not know of. 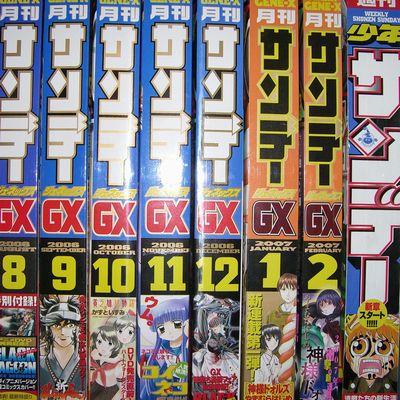 Not the answer you're looking for? Browse other questions tagged hataraku-maou-sama or ask your own question.