Has it been revealed what Konohamaru's summons is? Did he inherit his grandfather's summons or did he show an affinity for frogs?

Maybe. We can't be sure until we see it.

Has it been revealed what Konohamaru's summons is?

Did he inherit his grandfather's summons or did he show an affinity for frogs?

We can assume none of them for now. Same as Asuma Sarutobi who didn't summon Enma or any other summoning animal either.

If I still have to make a wild bet then I will assume it's frog as Konohamaru is more of Naruto's follower and never seen trying to do any of his grandfather's Jutsu. And remember his grandfather was not around to pass on the contract to him and we never see any other Monkey King summoner who can teach him that but Naruto is still there.

In Boruto: Naruto Next Generations episode 4, we see he can summon toads and he summons Gamagorō. 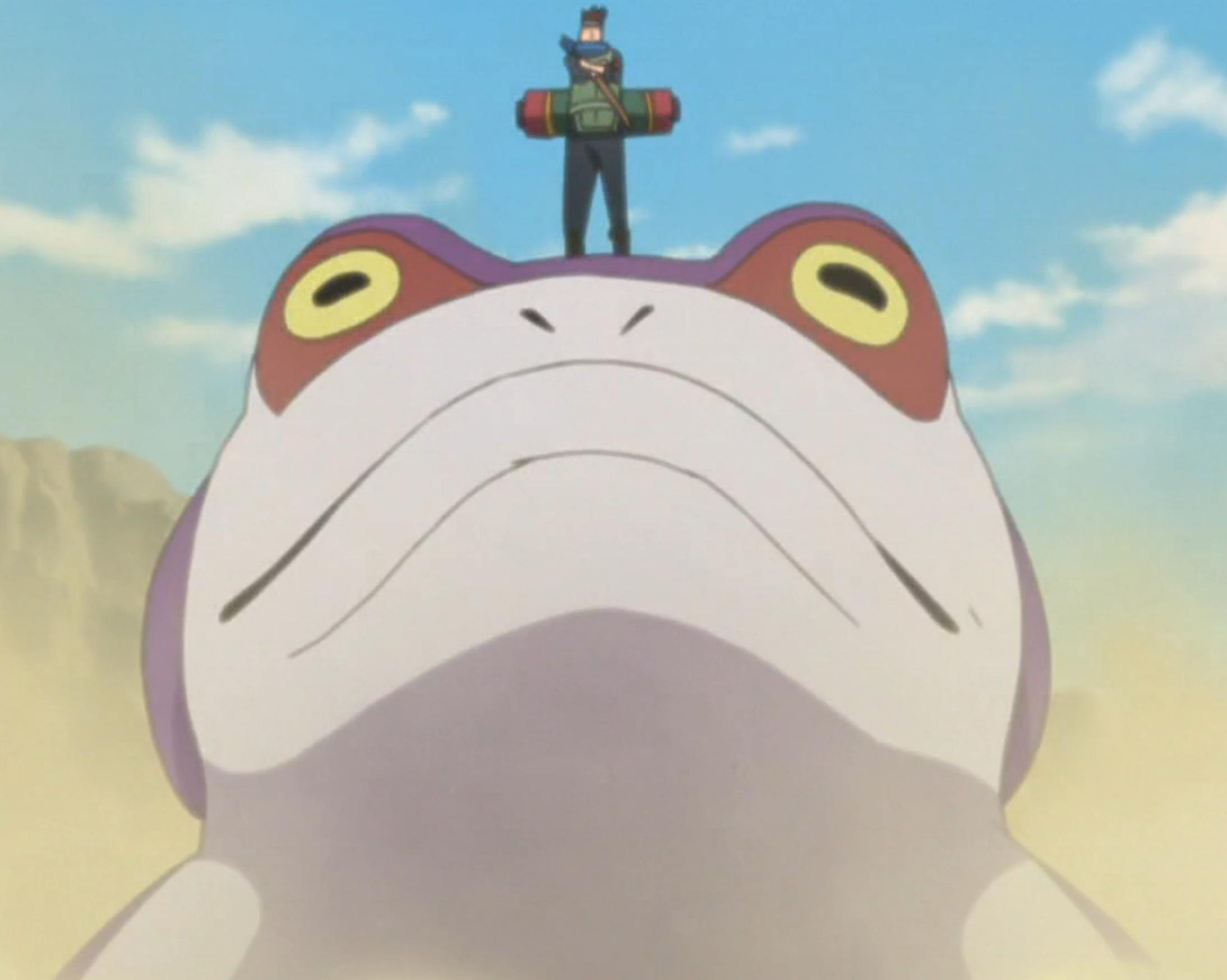 No, Konohamaru cannot summon Enma as he hasn't made a contract yet. It is true that his grandfather had, but for him to be able to summon Enma, he has to sign a blood contract too.

It looks like it has been confirmed in the Boruto anime that konohamaru does indeed summon toads.

Aside from his ability to summon toads, Konohamaru is also capable of summoning a Monkey named Enra, who from the looks of it is kin to the Monkey King Enma.

This is seen in Boruto Episode 119 where

Konohamaru summons Enra to help in a battle, in order to perform a Combo Sealing technique on Soma. 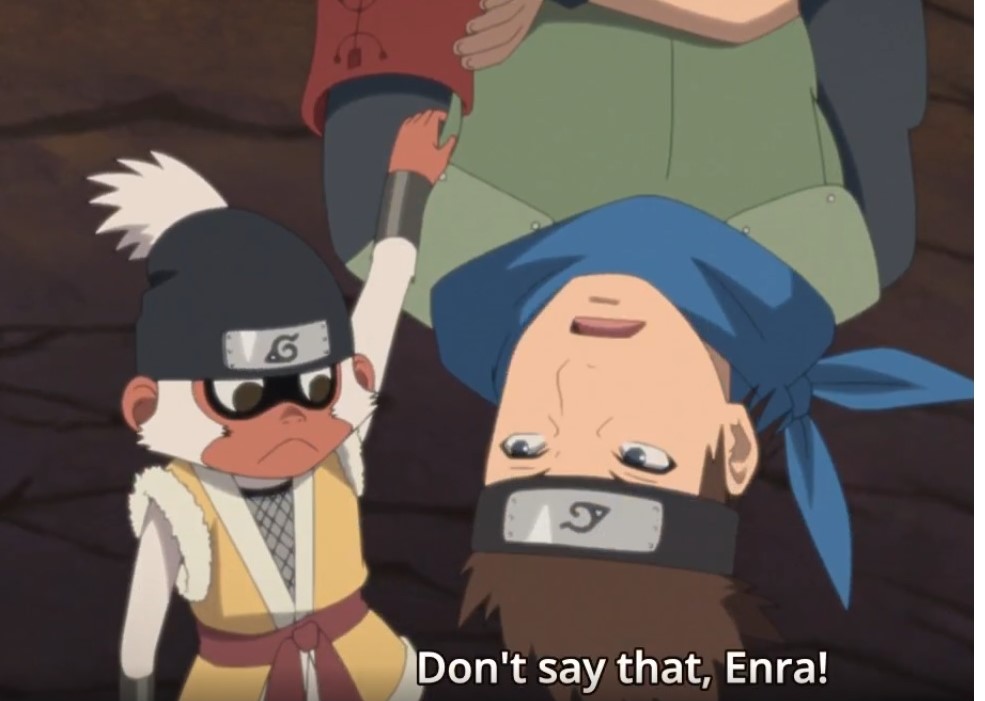 12
What is Hidan's Source of Power?
13
What or who can kill Orochimaru's life force?
5
Why did Itachi seek Tobi's help?
3
How can Madara summon Kurama?
2
What happened to Shishui Uchiha?
4
Does the name Jiraiya mean something that connects these 2 instances?
4
Do all Uchihas have fire nature chakra?
5
How did Hiruzen Sarutobi summon enma when he was a reanimation?
1
When does someone received Kāma?
1
Is Naruto's most proficient move still Shadow Clones?