Why is the name "Harkonnen" used on Seras' cannon in Hellsing?

After reading an interesting post on the "anti-midian" meaning of Seras' battle rifle/cannon thing, I would like to know what the motif of Vladimir Harkonnen from the "Dune" series has to do with her cannon?

Let me give you an example:

Alucard's awesome pistol "The Jackal" symbolizes Walter's future betrayal of Alucard because, in the Fred Forsyth book "The Day of The Jackal", the character The Jackal kills everyone who helped him make his forged documents and weapon as a way of covering his tracks as he tries to kill Charles De Gaulle. In the dream sequence where this motif is introduced, The Jackal comments, "Never trust the man who makes your own weapon," which foreshadows Walter's betrayal.

So since Seras has two huge cannons that bear the Vladimir Harkonnen name and she even talks to Harkonnen in a trippy dream sequence, what kind of symbolism or motif does Harkonnen have in relation to the Hellsing universe?

If you recall from the OVA and manga, during dream sequences, the appearance of the gun's so-called "spirit" bears a strong resemblance to Baron Harkonnen from the David Lynch adaptation of Dune. This is strongly implied to be a tribute/reference to the Dune series (or at least the movie). 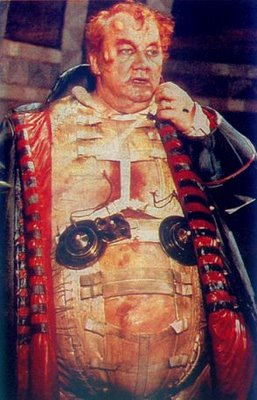 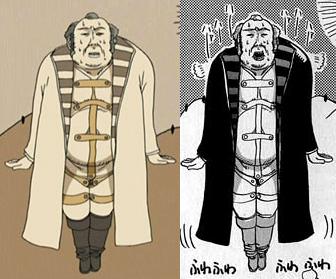 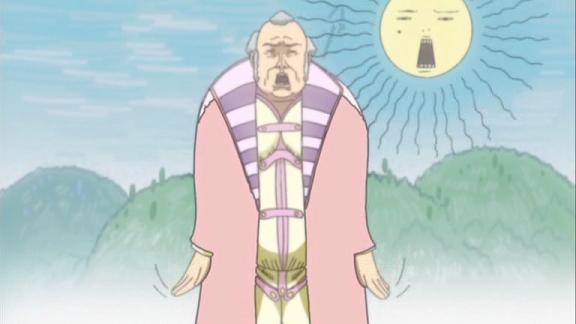 Seras Victoria experiences repeated visions of Baron Vladimir Harkonnen from the David Lynch film "Dune" claiming to be to be the spirit of her gun.

As far as I can tell, there's no canon [sic] explanation for the reason why it chooses to manifest itself in this particular way, aside from the fact that her gun is actually called The Harkonnen (which is itself a contraction of the formal name of the gun; e.g. 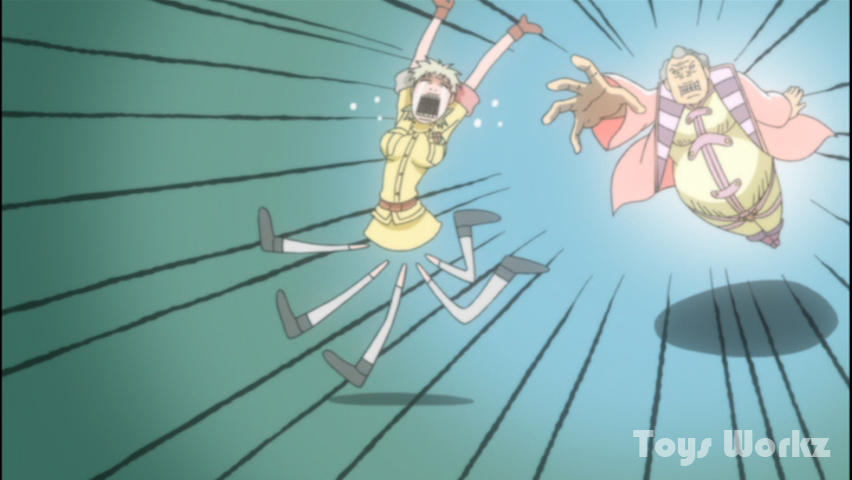 Although she is initially scared by the Baron's 'spirit' and runs from it on several occasion, it does ultimately provide a successful (and wholly accurate) warning that she is being targeted by a Rio S.W.A.T. team which would seem to indicate that there's more to her visions than mere introspection brought on by extreme psychological pressure.

Okay, this is kinda pushing it, but if you see on Westwood Dune series RTS (Dune, Dune 2/ Dune 2000, Emperor: Battle For Dune) (which, kind of, based on Dune universe, kind like Alternate Universe or something), you see that House Harkonnen, a faction in this game, is kinda... obsessed with firepower. Ludicrous Firepower and Armor, at the expense of speed and utility. Their ultimate weapon is a nuclear missile.

Not the answer you're looking for? Browse other questions tagged hellsing .

5
Why did Walter want to kill Alucard in Hellsing Ultimate?
0
Does the Hellsing manga cover more material than either anime series?