Why are Sailor Senshi earthlings?

Tuxedo Mask is the protector of Earth, so it makes sense for him to be an earthling.

But what about the Solar System Sailor Senshi? Shouldn't they have been born on their respective planetary bodies, and live there protecting them? Why are they protecting Earth instead?

For example, I would expect Sailor Mars to be a real martian: 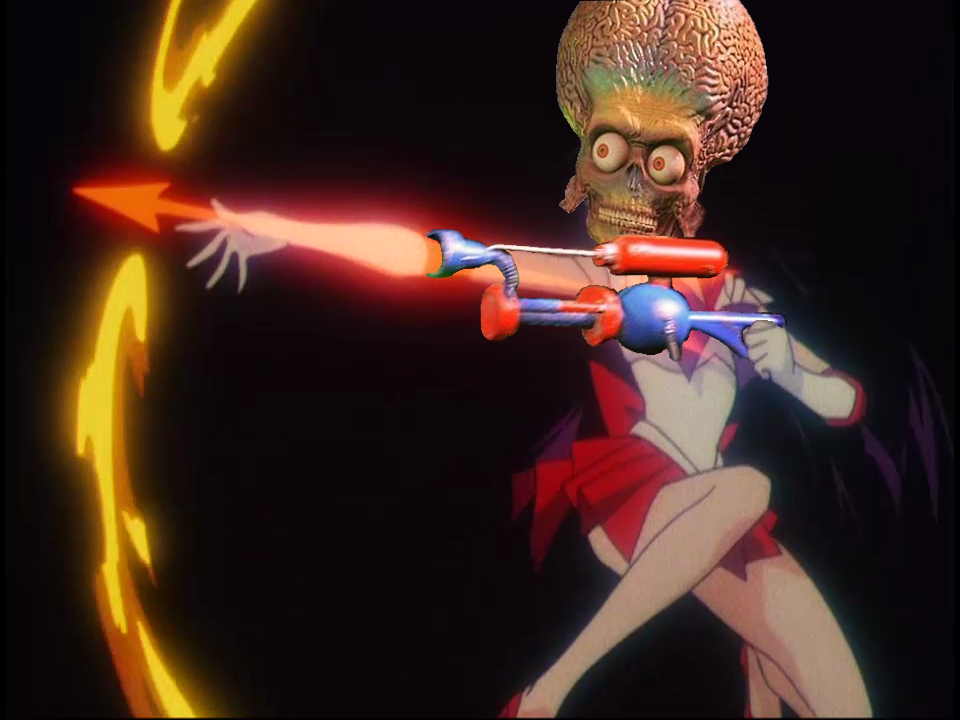 This answer is based on the two Sailor Moon Crystal seasons and fan wiki information that I found online. I may edit this in the future, if I ever get to reading the original manga or otherwise come across new information.

The prior incarnations of the Sailor Senshi (i.e. those that came prior to the "present day" of the series) were indeed born on their respective planets. From the wiki:

Act 41 of the manga reveals the Sailor Senshi as princesses of the Solar System. Each one had her own castle, which she can call upon late in the series for power. This act first enables Sailor Moon to transform into Eternal Sailor Moon. The castles are named after moons, except for Mercury's and Venus'. Venus' castle is introduced long before the others', in the Sailor V manga, but she never mentions this to them.

This is supported somewhat by the Mugen arc of Sailor Moon Crystal, in which we learn that the Outer Senshi (as their previous incarnations) simply watched over the Solar System from afar, on their own planets.

From this, it is not immediately obvious why the current incarnations of the Sailor Senshi show up as human girls on Earth. However, I think that from an in-universe perspective, there are two possible explanations:

16
Do we ever see the Senshi de-transform?
8
Why do the senshi get a manicure before they get gloves?
13
Why can't people distinguish Sailor Soldiers from their real selves?
9
Why is Sailor Moon (2014) not airing on TV?
3
Why does Sailor Moon Crystal not air weekly?
1
Why is "Make Up" the transformation keyword used by the Sailor Senshi?
6
Why can Sailor Pluto be away from the Space-Time Door?
2
Is there any in-universe reason why the Sailor Senshi aren't affected by the citywide energy drain?
1
Which episodes of Sailor Moon Crystal are Ittou Asanuma in?
7
What are this headwing that appear after Sailor Moon/Sailor Chibi Moon transforming?