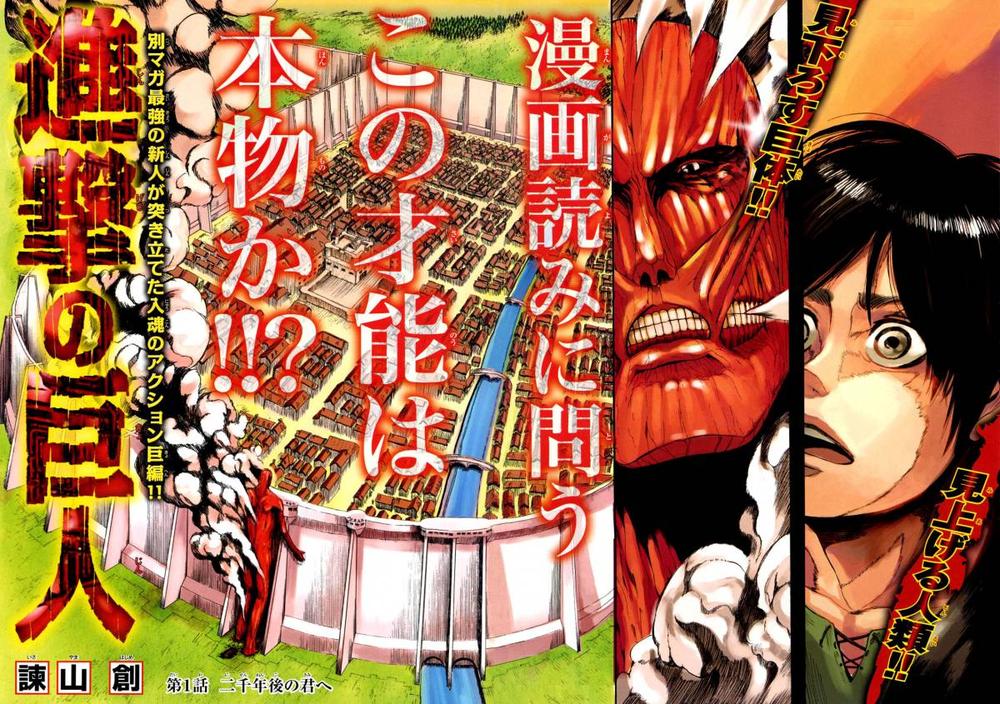 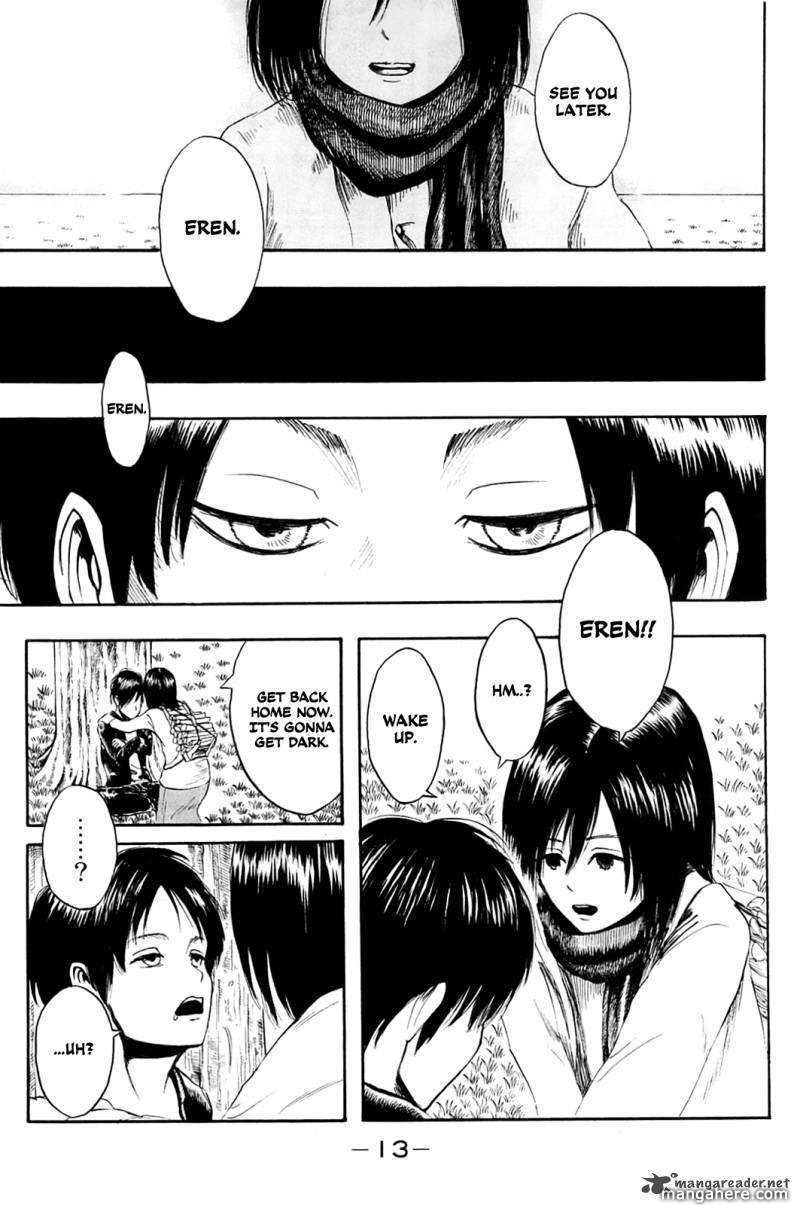 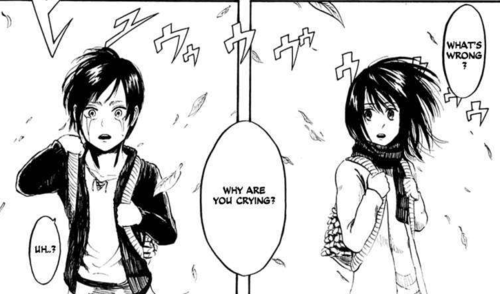 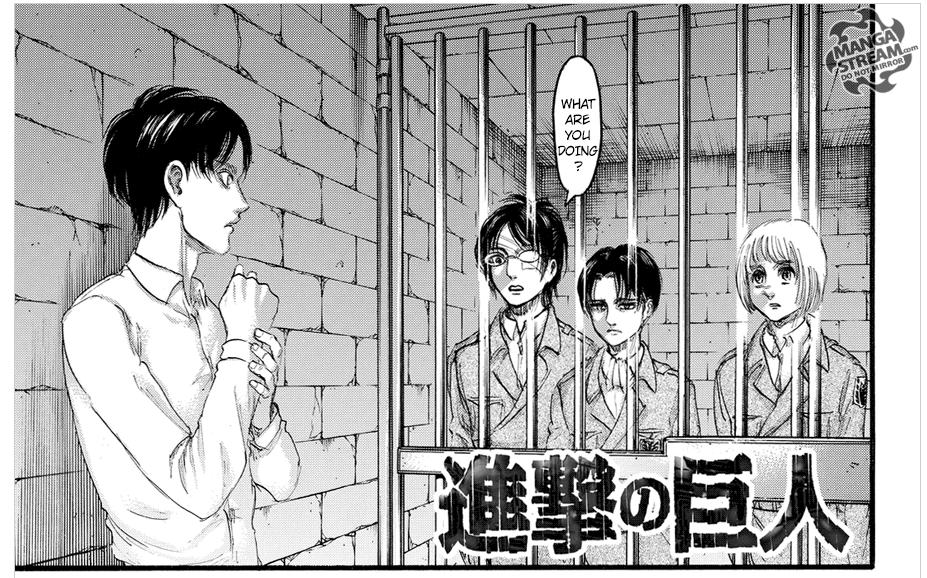 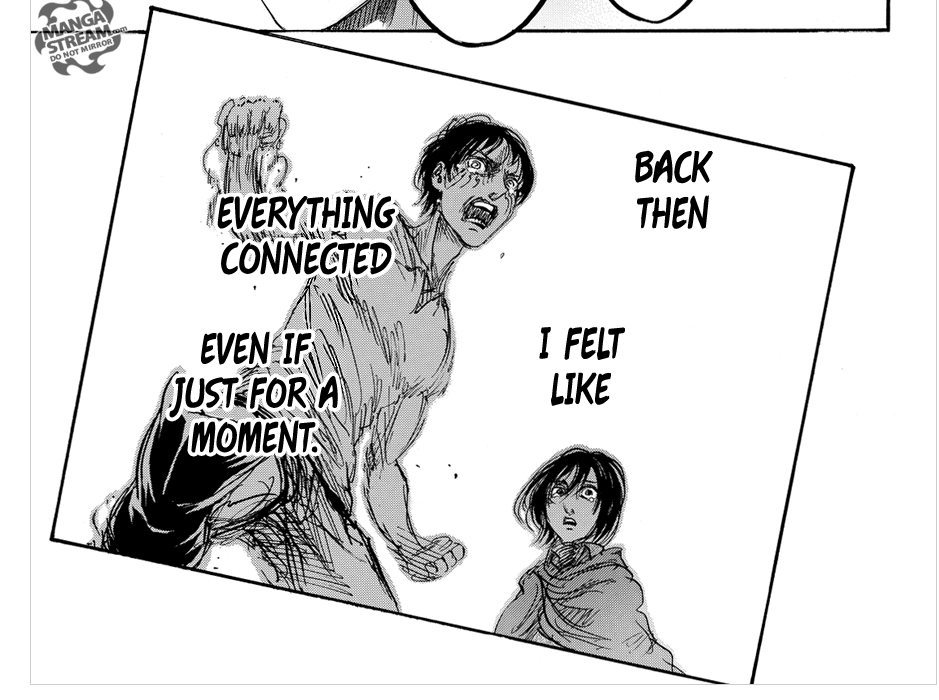 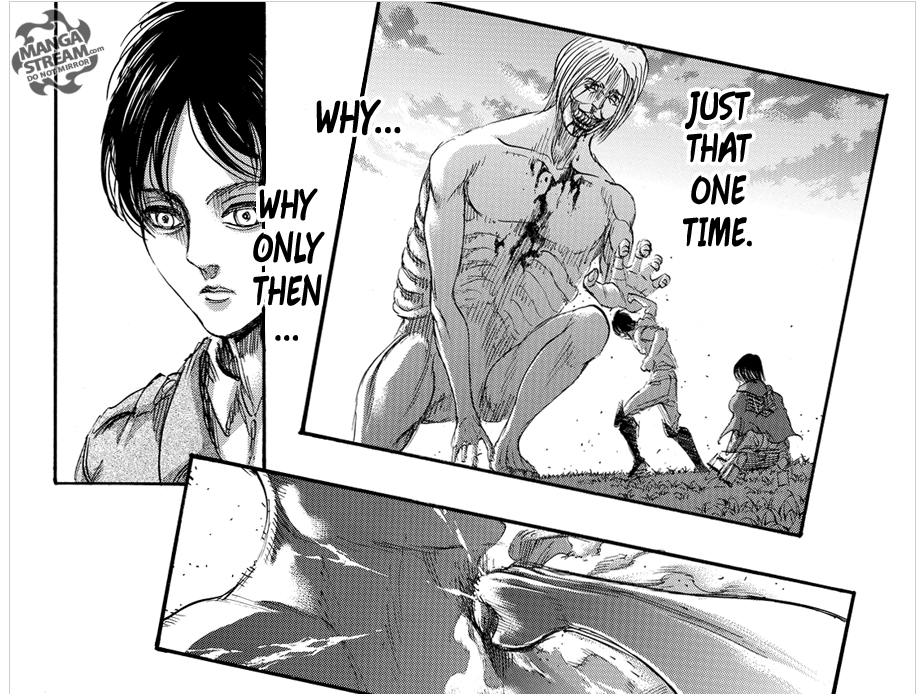 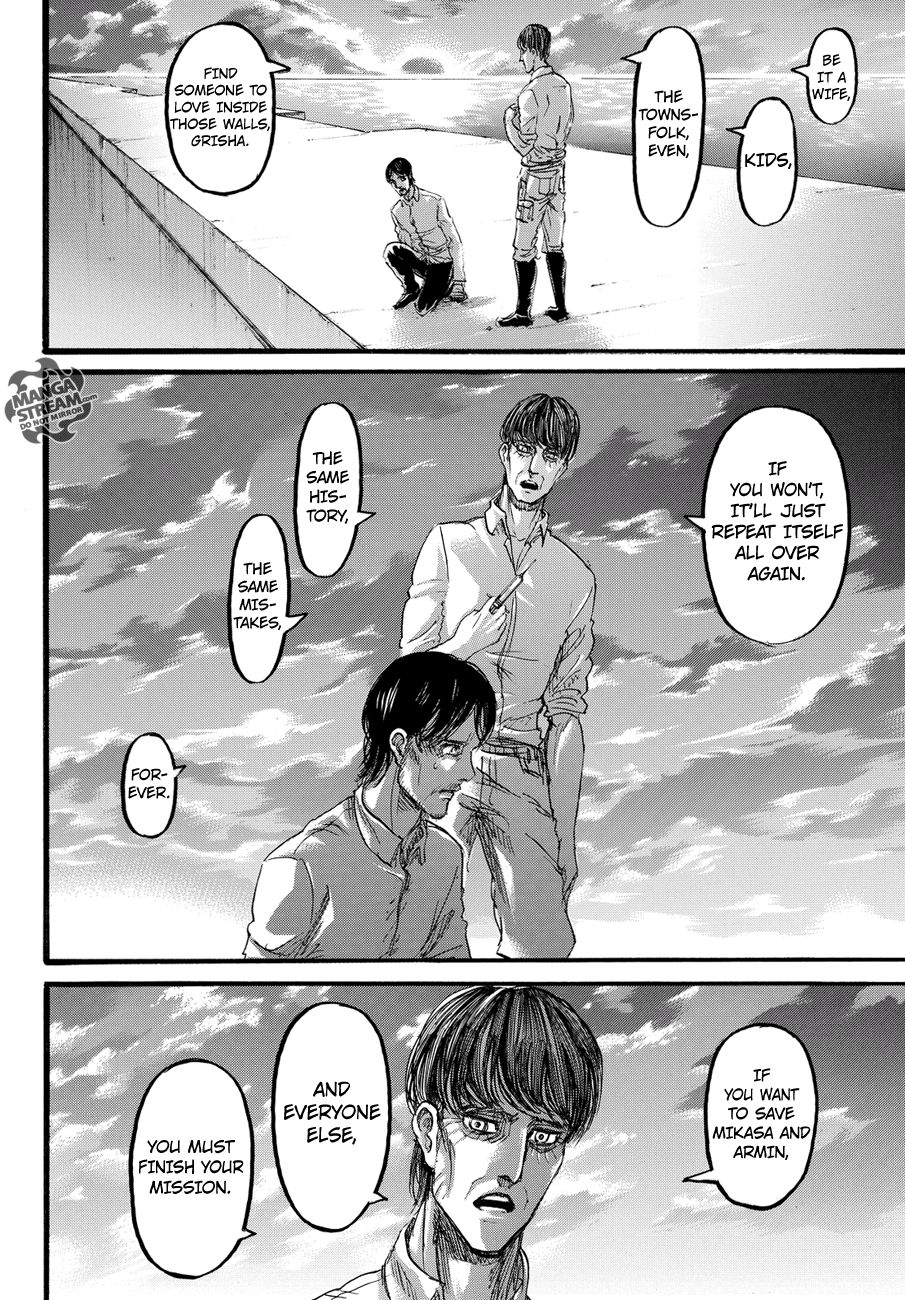 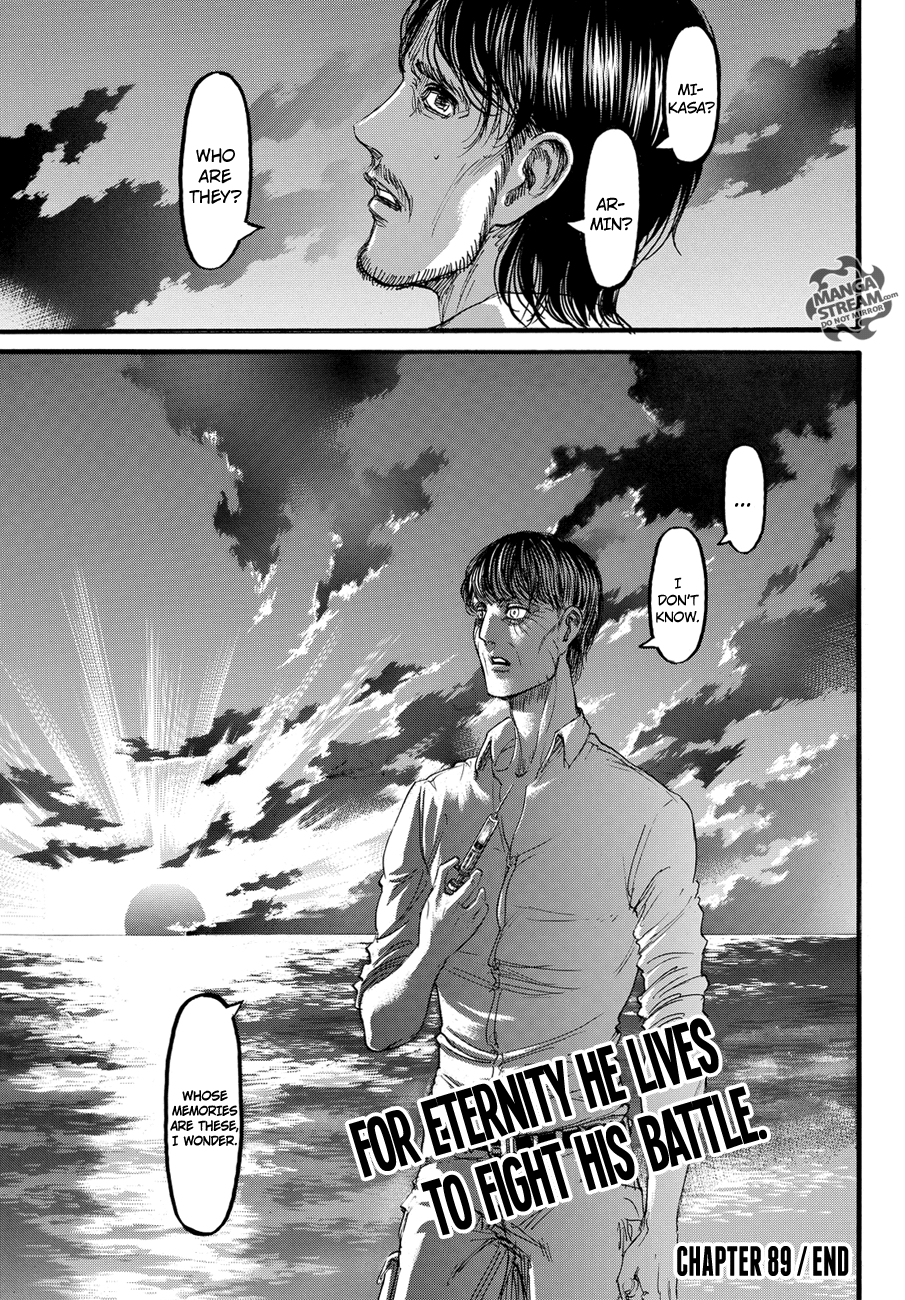 18
What was Eren's vision about?
8
What is Shingeki no Kyojin's Year Zero?
6
Why did Historia see her father's memories?
5
Is "Attack on Titan" taking place in the past or in the future?