Shouldn't Astarte be under Kojou's control?

It was stated by Rudolph that Astarte had only two more weeks to live, because of the strain Rhododactylos familiar was putting on her body/soul/mana pool/whatever.

After defeating Rudolph, Kojou bites her 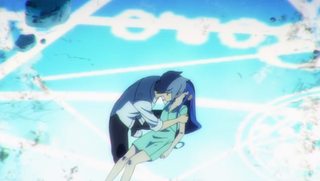 and says that he would put the familiar under his control, so her lifespan would increase. The bite mark is shown in the picture: 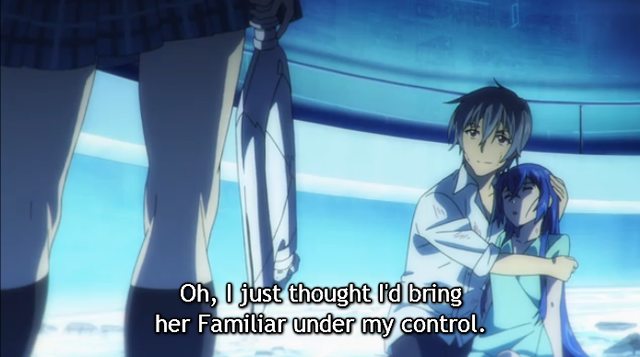 But in later story arcs this seems to be completely ignored. Astarte acts and uses Rhododactylos on her own.

Browse other questions tagged strike-the-blood or ask your own question.

0
Which familiars can't Akatsuki Kojou control by season 3 of the anime?