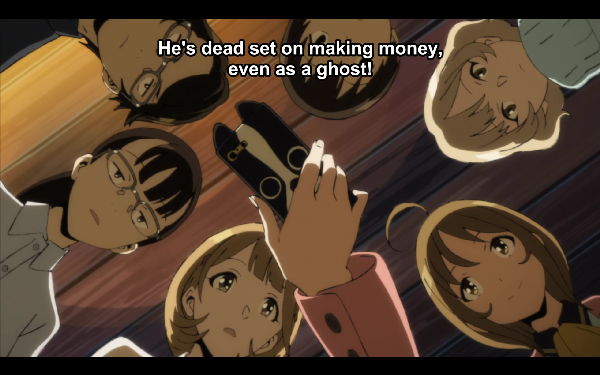 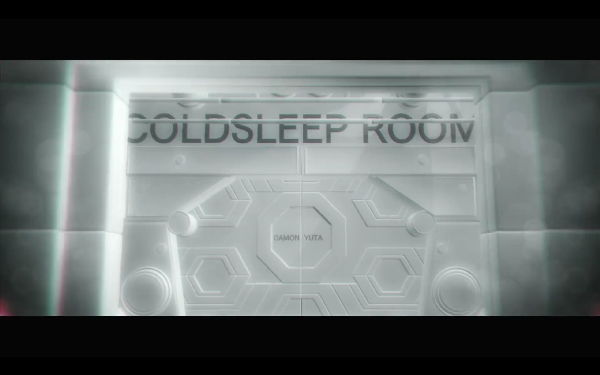 2
What exactly is the Poya-gun?