What does this symbol represent on this payphone?

In the sixth episode of the second season of Darker than Black, Hei hung up a payphone. 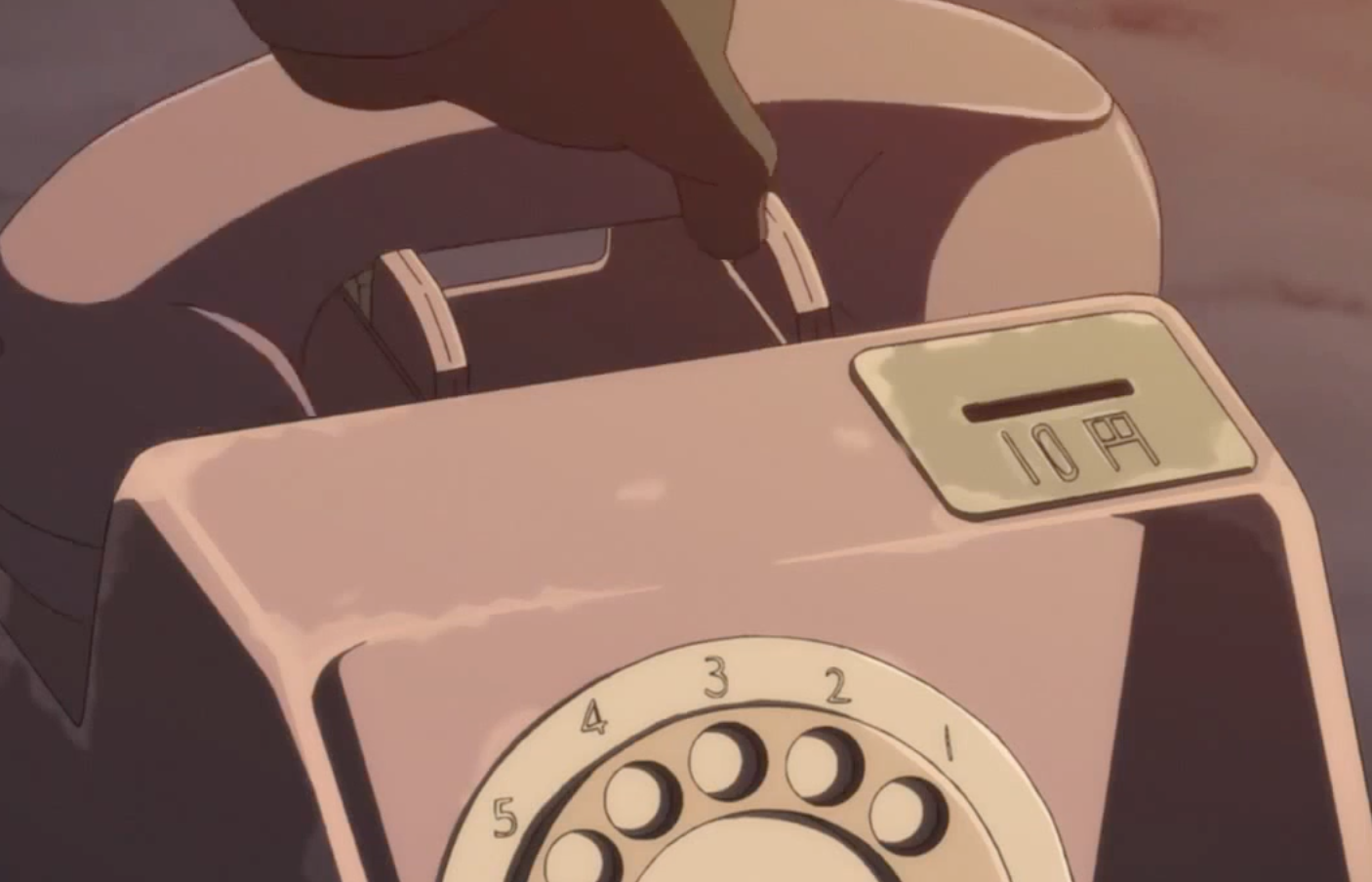 On this payphone there is some symbol. TheyŌĆÖre supposedly in Russia; however, the Russian currency symbol is ŌéĮ. What does this symbol mean? I doubt they would make up a currency since they also reference the CIA and MI6.

Not only is that the symbol for Japanese yen, the phone itself is also something utterly Japanese, a pink public phone: 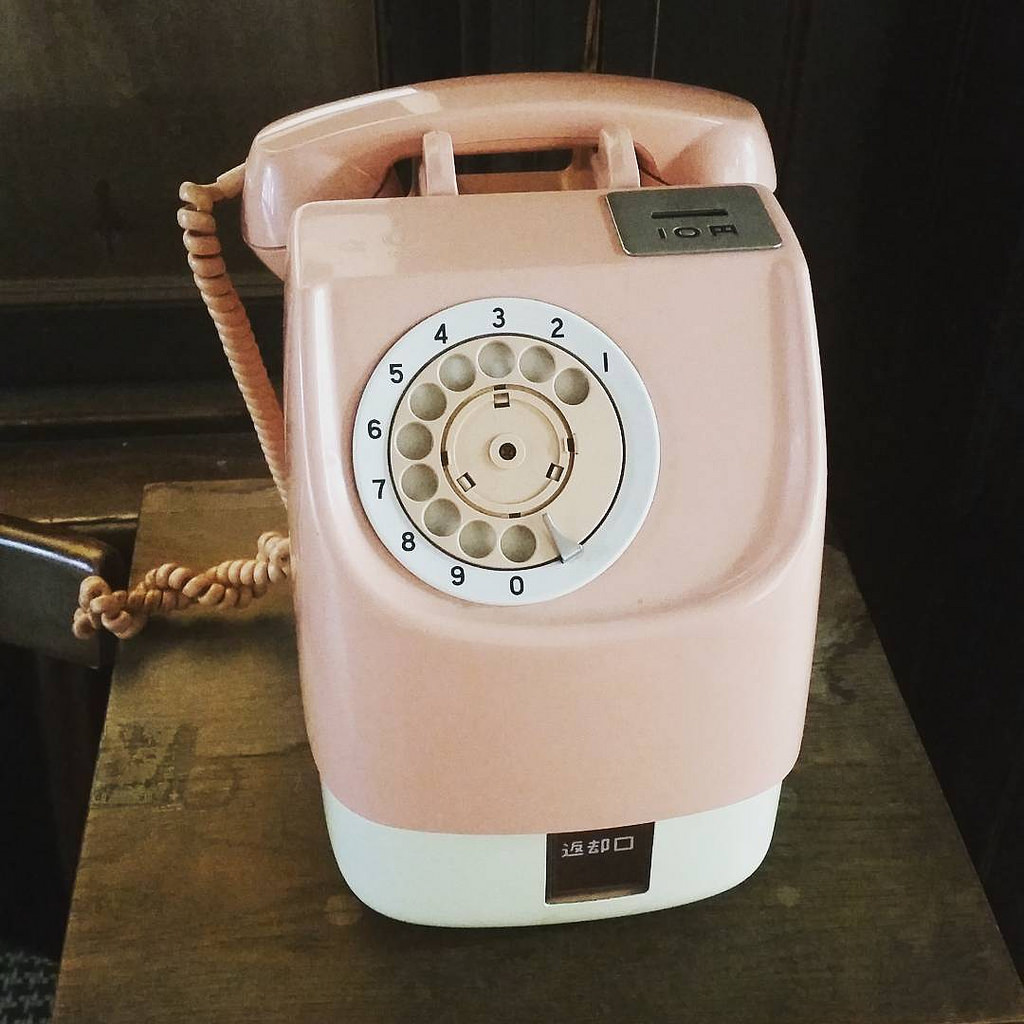 They're very iconic (somewhat ubiquitous decades ago when you'd see them in shops or restaurants) but also very outdated (They only take 10 yen coins which is not much at all). If there are any still being operated then as something between a curiosity and a "living fossil".

So basically, if that scene is supposed to play in Russia, it's either some sort of joke or the animators were very sloppy, maybe reusing a generic "using a public phone" sequence.

That's just the Japanese word "yen", written as a word Õåå en rather than with the currency symbol ┬ź.

That's the kanji Õåå, pronounced "hen" or "yen", which means both "circle" and, as you might have guessed from the pronunciation, the japanese currency.

The ┬ź symbol is the international symbol of the currency used for trade deals and in tourist destinations inside Japan, while Õåå is the more common and japanese way to refer to local money.

Not the answer you're looking for? Browse other questions tagged japanese-language darker-than-black .

5
In "Darker than Black: Ryuusei no Gemini", what happens to Hei's powers?
7
How does one become a Contractor?
8
Is there a continuation of Darker than Black: Gemini of the Meteor?
20
What does the symbol µ▓╣ on Jiraiya's headband mean?
8
English, Hepburn, English, Hepburn, alternating in OP and ED. Why?
4
What does this symbol that looks like a stylized "P" mean in each of Hajime no Ippo's matches?
9
Does Lelouch vi Britannia speak with a Japanese accent?
2
How common is it to use the lily flower/yuri ńÖŠÕÉł to represent girls love in japanese anime?
3
What is this symbol called which is used to denote "II" in the second season of "The Quintessential Quintuplets"?