Why does Mika go insane?

What/who causes Lain's "older sister" Mika to go insane? What happened to her (physically and mentally)? 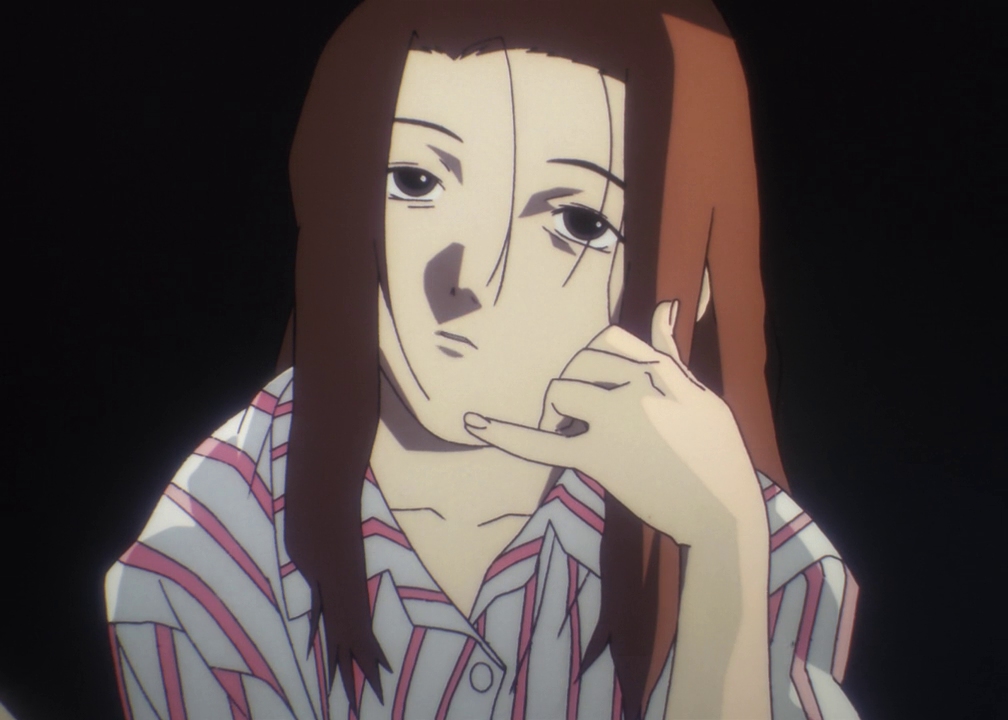 At the beginning of the episode, she is apathetic but doesn't show any symptom of mental frailty. However, she is exposed to various traumatic events: 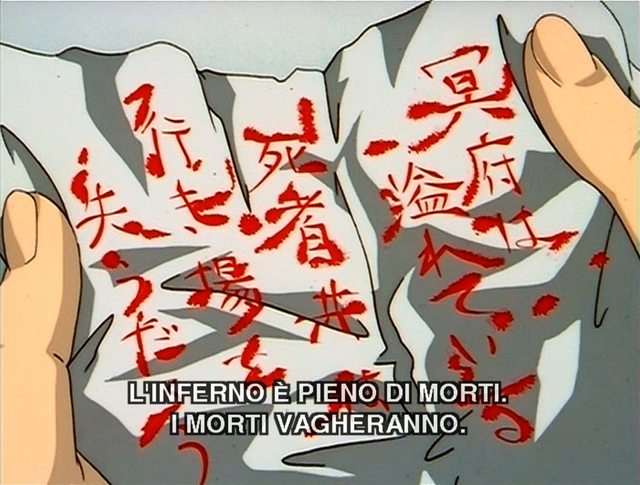 Hell is full of the dead. and the dead shall wander.

She use the handkerchief to clean a stain caused by a boy. Later, she reads this message on a coffee stain: 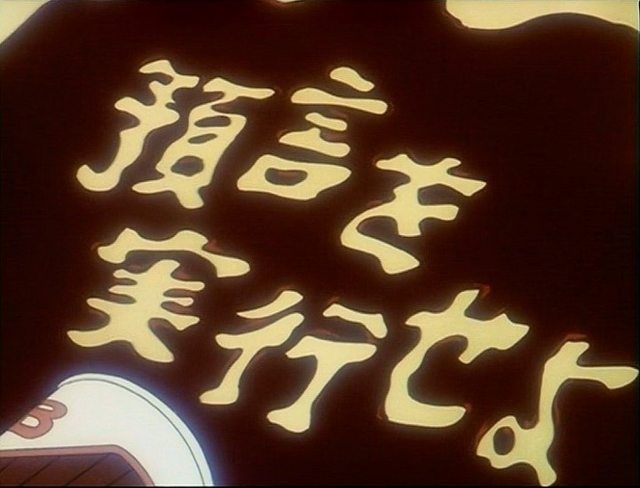 The previous traumatic events (the coffee stain, the message) are now mixed with each other while she is hallucinating.

This is the turning point of Mika's insanity. Lain's father projection tells her how Prophecy is a way of Deus to interfere in the real world, and Mika seems to be a target of these actions, aimed to make her doubtful about her perceptions and, later, causing her dissociation. Lain can see a duplicate of her sister too in a form of a crystallized avatar at the end of the episode, and many other characters confirm the messages Mika was exposed to exist, so the first traumatic events are not hallucinations but a starter for her conditioning.

For reference, the abstract of episode 5 on Wikipedia is rough but clear:

Lain's sister Mika is driven to the point of insanity due to the Knights repeatedly communicating the message for her to "Fulfill the Prophecy".

Ok I’m just throwing this out there: Mika died. She was hit by the car. The tv news verifies there was a fatality and the scene seemed to imply she was hit. What happened is that the afterlife was overcrowded so even though she died when hit by the car, she had nowhere to go (off topic, but another implication is that we need to transfer our souls online since the afterlife is too full to accept more souls). Her death by the car separated her soul and body-both of which are stuck in this world. The school girl outfit Mika represents her soul as opposed to casual clothes Mika her real body. Her real body goes home to have dinner with her parents. Her actual soul is stuck somewhere between this world and the next or the wired. The fulfilling the prophecy message she gets it’s probably meaning that she needs to move her soul on from this plain of existence to the wired since she has died and that is now where the dead need to go. She hasn’t yet realized/accepted her death until she goes home and sees her real body living her life. At this point she sort of starts to move on. Causal clothes/body of Mika acts almost zombie like in this series because she no longer has a soul. It’s also possible that Mika’s soul is straddling the line between reality and the wired after getting hit by the car-this explains some of the trippier scenes and how they could make sense. It also explains how she is so unaffected by the car fatality unlike all the other bystanders-she was hit but refuses to accept it and therefore acts as if she doesn’t notice her body lying there as her soul walks away in denial of the event. Also-if the fulfill the prophecy isn’t about moving her soul to the next world but some sort of message by the knights to help fulfill their agenda (I am only up to episode 5 so I haven’t yet learned what exactly they are really after), then Mika now is continuously harassed by it as she has begun straddling between the real world and the wired since dying and the wired is overrun with this message due to the knights-alica and her friends are shown discussing how the wired was spammed with this fulfill the prophecy message by the knights and since Mika is now partially inhabiting this reality she sees the message spammed all over the (wired) world around her as well.

That’s my idea. What does everyone think? It connects all the real world events and the trippy scenes of Mika into a coherent idea. Thoughts on this????? Lol I really want to discuss this with someone

Not the answer you're looking for? Browse other questions tagged serial-experiments-lain or ask your own question.

12
What is Serial Experiments Lain about?