Is Kanji part of their writing system besides their unique alphabets?

In the anime and manga as well, there are kanji and HxH alphabets written down together. It has been used several times throughout the anime (assumed in the manga too). It makes sense that kanji appears in the series because the alphabets are substitutions for Japanese kana, the collective term for hiragana and katakana, which is a part of the Japanese writing system (Source).

But is kanji part of the their writing system besides their unique alphabets, or the purpose is to let the readers understand what it says? 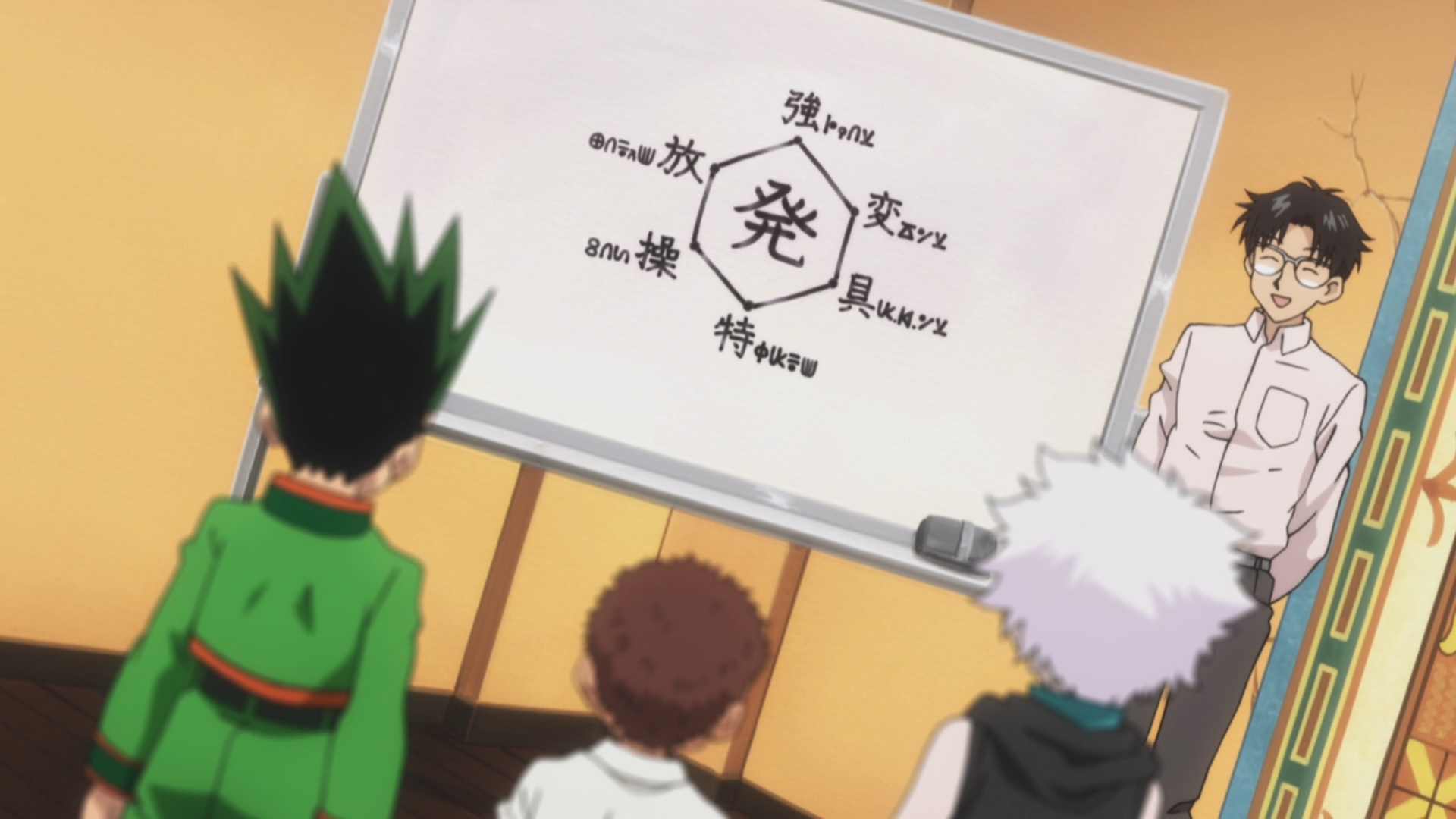 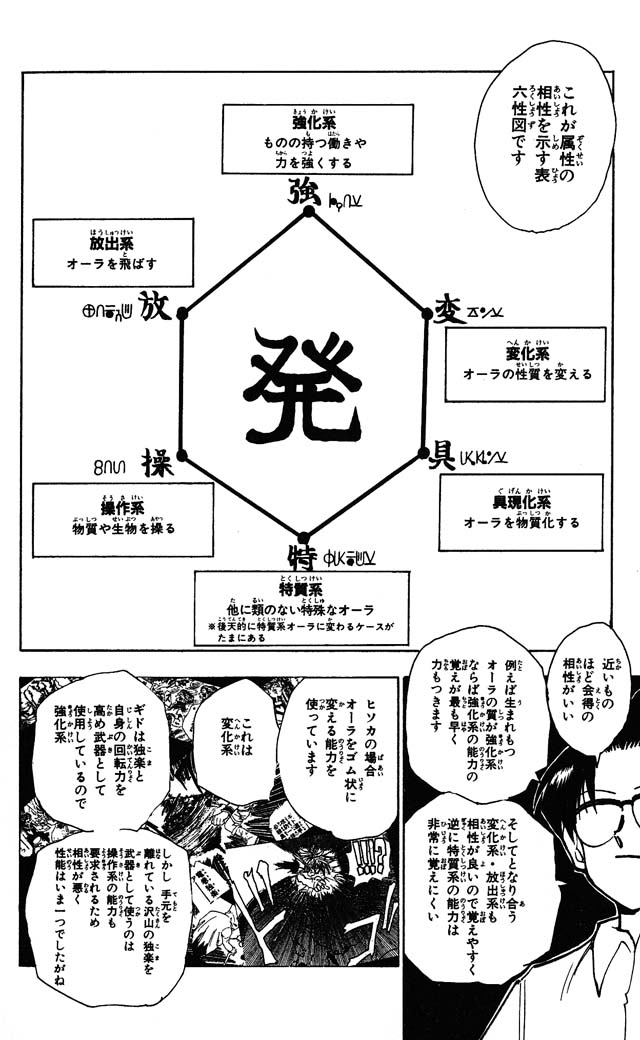 Browse other questions tagged hunter-x-hunter or ask your own question.

5
Why are some of the names written in the Latin alphabet in Hunter x Hunter?