Who/what is Gamers and what is their connection to the Love Live series?

In the first episode of Love Live! School Idol Project season 2, the girls went to what I assume is an arcade where the front sign says Gamers. When watching the ED for episode 2, I noticed this same logo appear in the credits (this is the localized version released by NISA).

I am wondering who/what is Gamers and what is their connection to the Love Live series? Is it just a product placement deal with the anime or has it got something to do with the real life idol group?

Gamers is a hobby shop specializing in anime, manga, games and their related merchandises. 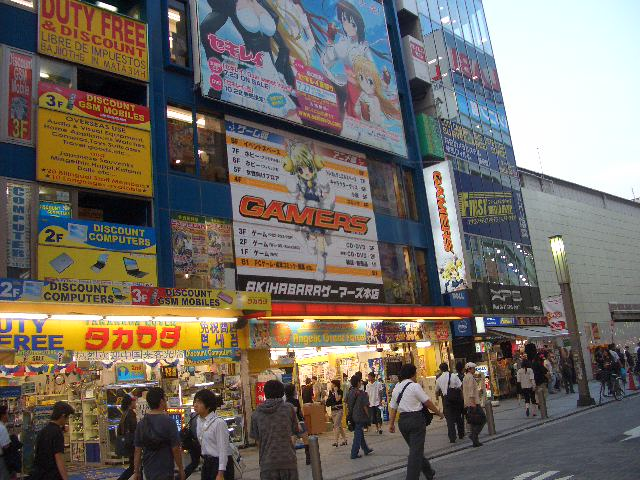 Apparently, Gamers has appeared many times on Love Live! anime. According to NineColors.com (Japanese), a site that lists real-life places used in the anime:

When comparing to other shops, only Gamers have its original name shown with proper logo while others were changed. This gives a big hint that it's a product placement deal.

However, Gamers itself has done some tie-ups/collaborations with Love Live! series itself. Some examples are bonus merchandise for Love Live! products (anime Blu-Ray, CD singles).

According to オタクの戯言's HatenaBlog (Japanese), there's also a special booth for "μ's Final Love Live!", displaying the outfit used on "SUNNY DAY SONG" performance and other things like visitors' comment, merchandises, all released singles and albums, and posters. 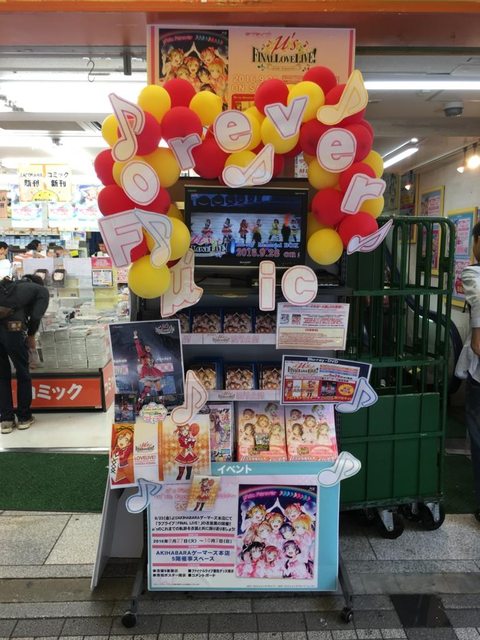 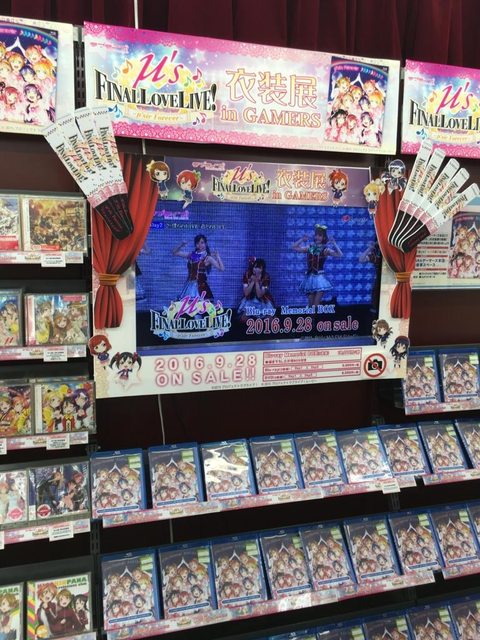 Moving to Love Live! Sunshine!!, there's Gamers Museum, displaying a comment board (separated into text only/with picture), Aquors scene in the anime, introduction to their songs, and casts' signature. 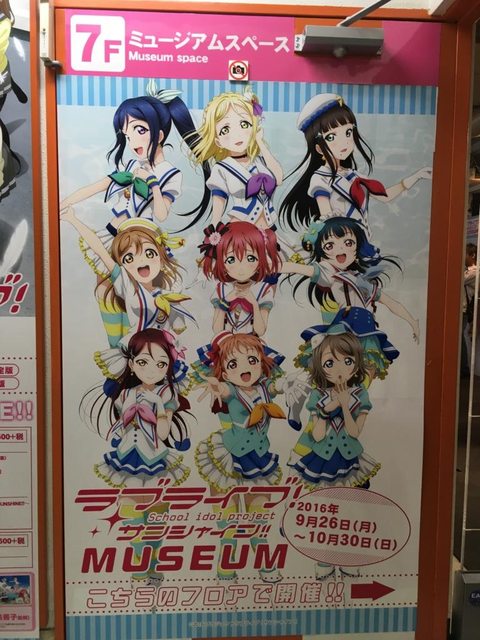 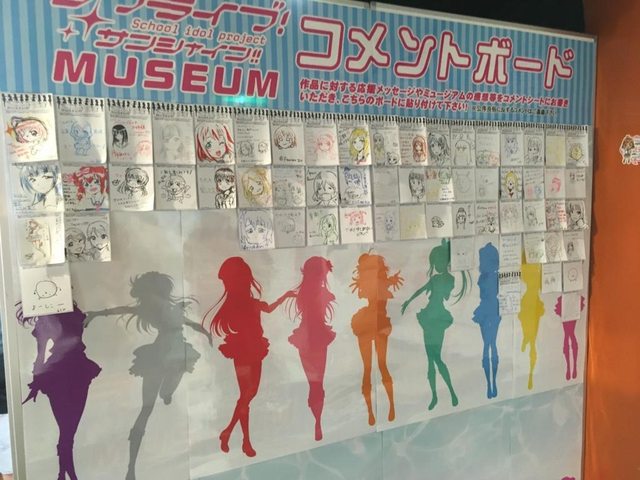 11
What are all the aspects of the Love Live TV series that were voted on by fans?
3
In Love Live episode 6, what were the results of each member in karaoke/dance?
1
What is the origin of dance done by Terakado Tsuu's imperial Guard?
5
What Idol Groups in Love Live have real life counterparts?
1
Hasn't Love Live occurred in previous years?
3
Love Live: Yon, nana, and not shi, shichi? (Counting from 1 to 9)