Can I find these details about Android #17 in any manga or spin-off anime?

I just found out that Android #17 became a park ranger after the events of cell games. He is also said to be married to a zoologist and have a few kids. He also went to meet Krillin and Android #18 for one time.

So are these details are available in any spin-off manga or spin-off anime?

Android #17 is seen as a Park Ranger in an episode of the Buu Saga, when Goku was making the Genki Dama to defeat Buu

Looking at the Dragonball Z wikia page for Android 17 in the section Interlude (this would be the interlude to the Cell Saga) it says:

After the conflict with Cell, Android 17 becomes a park ranger in the wildlife preserve area of a gigantic royal nature park, where he is well paid. He is an outstanding guard who does not hold back against poachers. It is an ideal job for #17, as he loves to be on his own and is not big on cooperating with others; since he is so good at his job, he takes in a high salary. Android 17 also marries a zoologist; they have one child and two adopted children, and live happily in an isolated house inside the nature park. He went and met #18 and Krillin one time, but did not talk about what he had been up to, maybe because he considers such a wholesome lifestyle embarrassing.[2]

the [2] citation lists the information came from an image from the "Dragon Ball Q&A" section in Dragon Ball Full Color Androids Saga volume 6, 2014 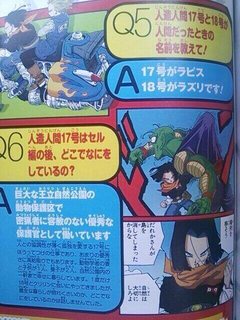 the wikia also goes on to say that he makes brief cameo appearances in the Majin Buu Saga, particular the part involving the battle with Kid Buu. his appearance does kinda looks like that of a ranger 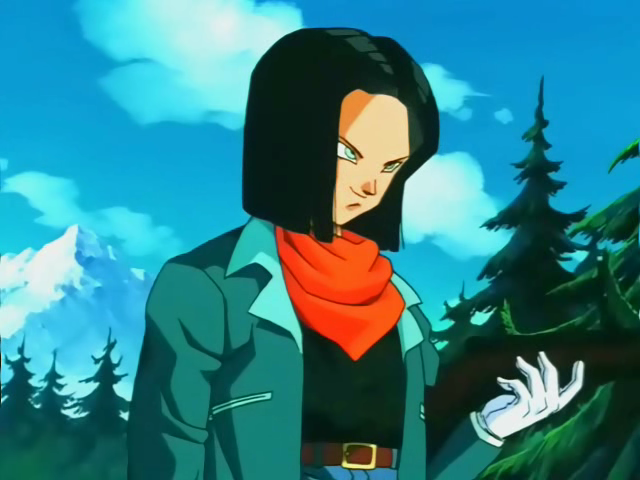 4
Is there any anime series of Dragon Ball after Dragon Ball GT?
2
Are the manga and the anime portraying Beerus as having the same strenght compared to other gods?