Did Krilin get god ki?

In the last episode of Dragon Ball Super I was under the impression that Krilin could have gotten god ki. His ki was drawed differently, and he mentions that he has to control his energy for enemies not to notice him, just like Vegeta said he had to control his ki to not overflow when he acquired god ki for the fist time and god ki is not sensed by non gods. Now it was a thought that it lasted a few seconds in my mind, but now I've just seen that several youtubers are talking about the same in their videos, that it seems Krilin got god ki or became a human god. Is there any proof that what he did is god ki or it isnt god ki?

Simply no. Krillin may became stronger than before because he has mentally conquered his biggest fears, but I can ensure you that he did not achieved god form, for now. The aura you're seeing on Krillin might be his unique aura since he successfully controlled his ki on the remote island. It wasn't surprising anymore to see characters have different ki color/shape/control than usual. For example:

First appearance in the 4rd movie of DBZ, while undergoing his battle against Lord Slug. Goku's anger causes him to gain massive increase in power to quickly overwhelm Lord Slug. A real super saiyan transformation should turn his hair into yellow. 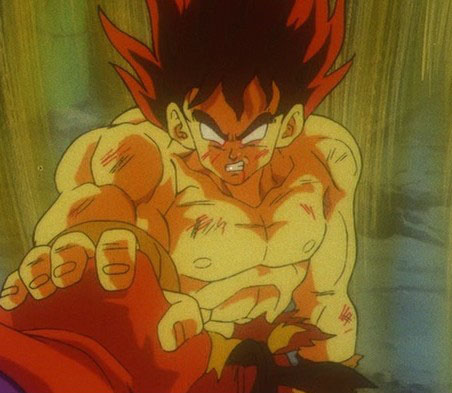 Chi-chi produces a Kaioken-like aura when Maron called her an old lady in the Garlic Jr. Saga. It's simply not Kaioken, there are lots of variety of ki colors including yellow, red, purple, orange, blue, green, pink, and black while most common color in the series is white. 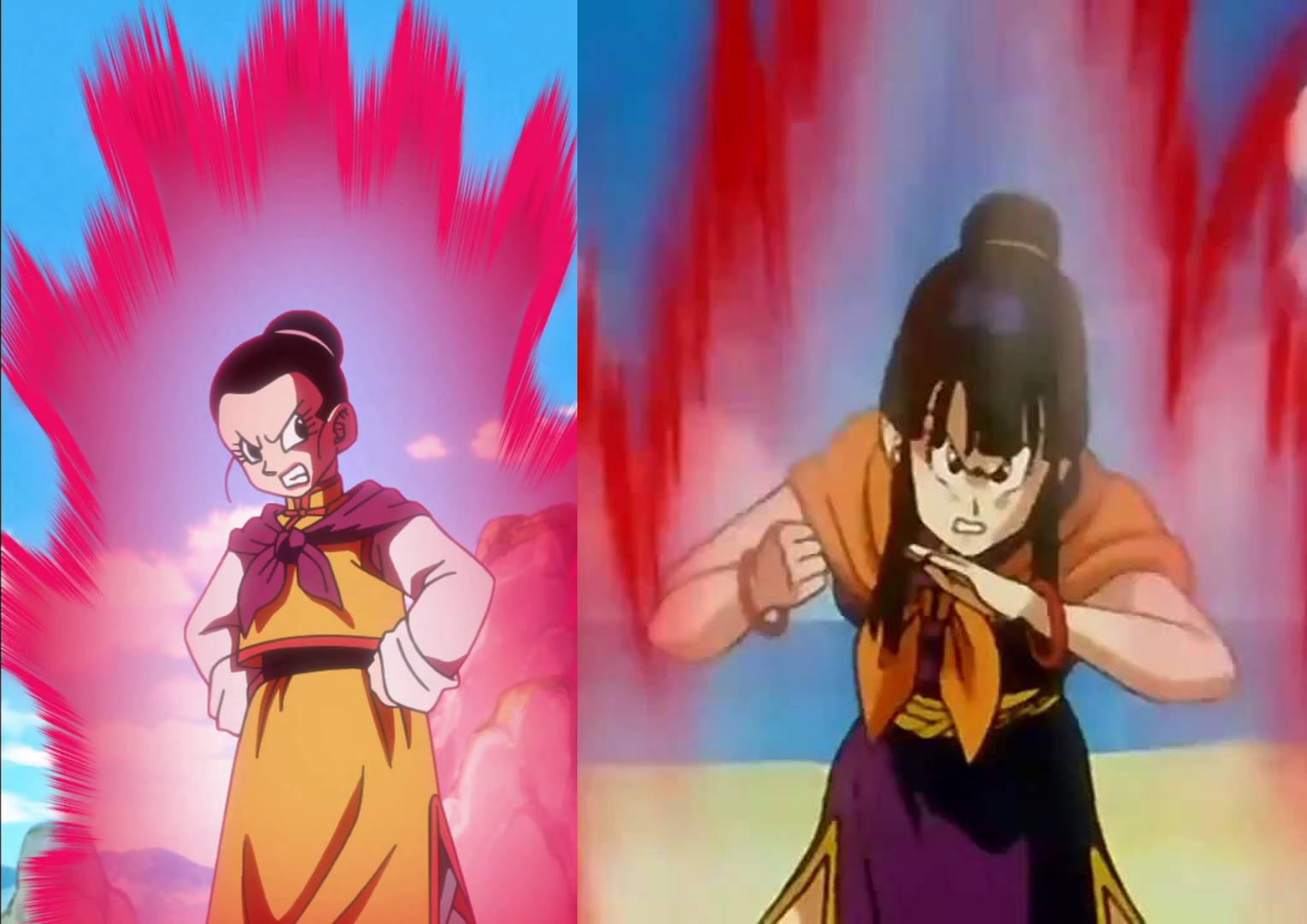 The appearance is similar to Super Saiyan Blue but it's actually not. In the anime Dragon Ball Super, Future Trunks gained through intense rage, his muscles bulk up and hair spikes up even further, his irises and pupils are temporarily invisible similar to the Pseudo Super Saiyan and Legendary Super Saiyan forms. 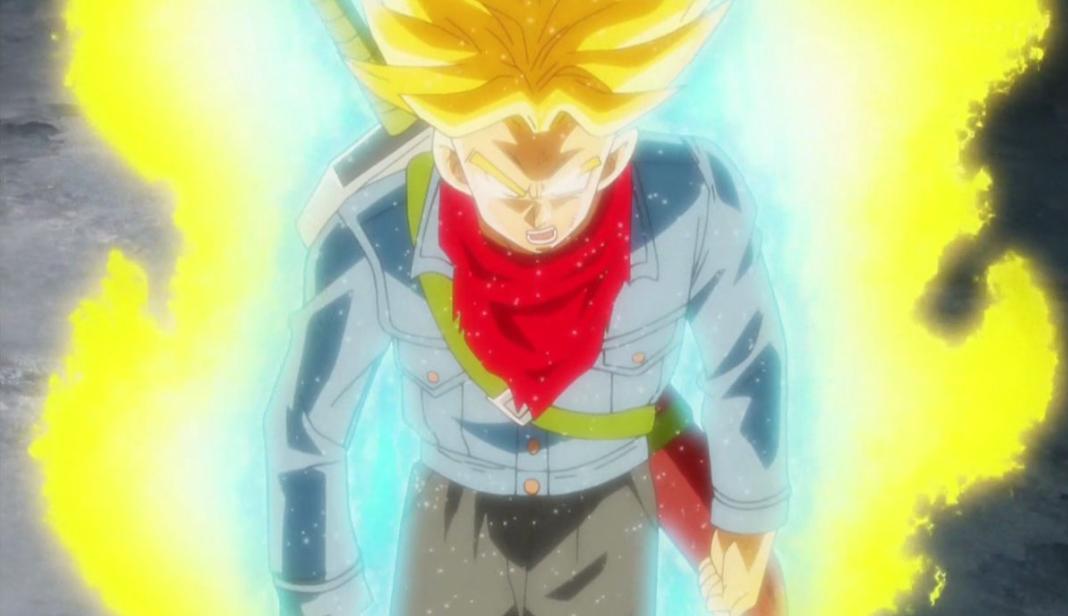 No. Not at all. No way. Just because he had a ki silhouette instead of a ki flame does not mean he suddenly got some new power especially the ki of the gods.

4
What are the differences between Super Saiyan God and Super Saiyan God Super Saiyan?
0
What does this borderline ki first Krilin and now Goku get mean?
2
Is Jiren stronger than a God of Destruction?
0
Can Kale control her full power when she isnt in berserker mode?
0
Did Frieza know super saiyan god?
1
Does Frieza have God Ki?
2
Did Goku use kaioken in chapter #39 of the manga?