What is a vocaloid?

I don't really understand what a vocaloid is so, what is a vocaloid? Is it an anime? If not, how is it related to anime? Is it a singer? If so, is it a real person (because someone told me that some are but mostly are just machine-created voices)?

Vocaloid is a piece of software used to model a human singing voice. Users can create music with the software by putting in a backing track and giving the Vocaloid program a set of lyrics to sing. 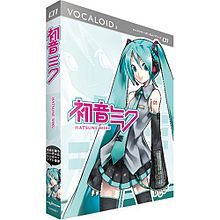 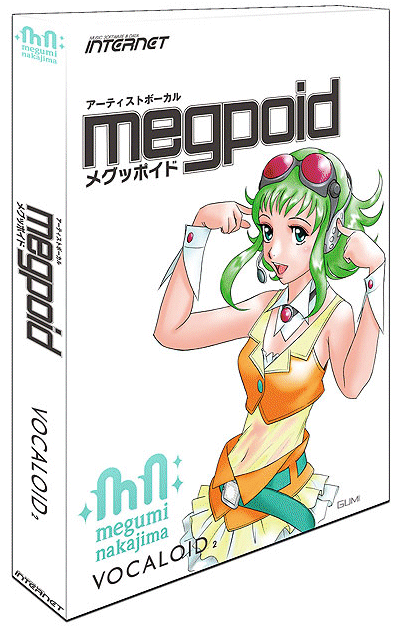 While many Vocaloid (And similar software) mascots are anime-styled, there are no actual animes that include them as a main role. 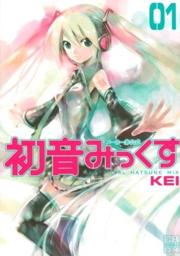 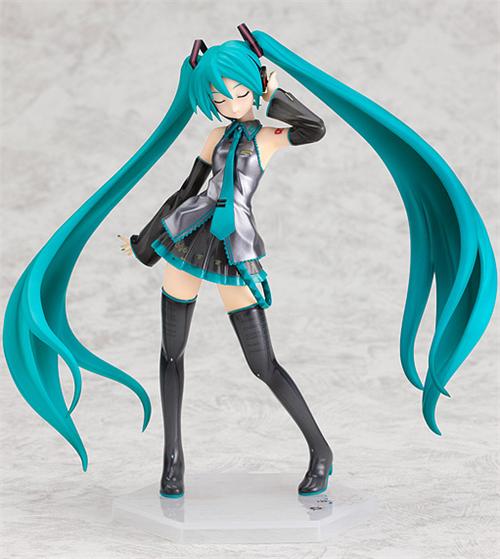 Vocaloid songs are all created by the software, although sometimes they may star some actual singers too, but the term Vocaloid is referring to the software.

Vocaloid was a significant breakthrough in music technology, the software now offers a cheaper alternative to professional singers and the versatility of getting harmonics and etc exactly perfect to the way the composer envisaged it (rather than adapting it to suit a singer's voice).

It also was a significant breakthrough for hobbyist musicians, making a lot more songs feasible without leaving the home. This was especially important for the ones who can't sing :p

Vocaloid is a singing voice synthesizer. In other words, a piece of software that enables users to synthesize singing by typing in lyrics and melody.

One of the better known vocaloids is Hatsune Miku.

At the moment there is no anime with vocaloids. There is only a manga called: Hatsune Mix. The only relation I can futher find for vocaliods with anime is:

Hatsune Miku performed her first "live" concert like a virtual idol on a projection screen during Animelo Summer Live at the Saitama Super Arena on August 22, 2009. At the "MikuFes '09 (Summer)" event on August 31, 2009, her image was screened by rear projection on a mostly-transparent screen. Miku also performed her first overseas live concert on November 21, 2009, during Anime Festival Asia (AFA) in Singapore.

Vocaloid is a program that produces singing voice, it is not an anime. As to how it is related to anime, there are a few anime which have vocaloid singers. You can also see this question for a bit more explanation on that aspect, which I think are well detailed.

The significance of Vocaloids in the anime industry is probably similar to how significant robotics is used in assembly lines, in the sense that depending on how you use them, you can be making more savings. But you first need to know how to effectively use them, and this often comes with an initial significant investment. Once this is overcome however, things should be easier onwards, as long as you can continue innovating the outputs.

14
Is Black Rock Shooter the only anime soundtrack that features vocaloid singers?

14
Is Black Rock Shooter the only anime soundtrack that features vocaloid singers?
9
What is the background story of Hatsune Miku?
8
How did Miku become so popular?