Why did Ash need to go back to Pokemon School?

I was watching Pokemon Sun Moon. In the answer to this question "Why did Ash became a child back in Sun Moon Series?" it says that Ash never age so obviously he didn't became child.

But why did he need to go to Poke-school? He knows a lot on Pokemon and he went on till the finals in last league (Kalos)

As I said in the comments, Pokemon is a series which has been on air for a long time. But it's still mostly aimed for kids.

Whereas kids watching the first ones are now adults, it would be strange to have a Ash kid, pro at Pokemons and already knowing everything.

So at each beginning of a new series, they explain everything again for the new kids watching and because it's important to see a progress. If Ash knew already everything, had all the Pokemons from various regions, then it would become boring to follow him on his journey as he will certainly be a lot stronger than most of his opponents.

By doing as if Ash knew nothing at the beginning of each series, you can then follow again is evolution and grow up with him.

(Sorry for bad English as I'm French, and hope that you still understand)

Ash goes back to school because he wanted to. In the first episode of the Sun and Moon series, Ash and his mother go on vacation to the Alola region. There, Ash gets excited about seeing new Pokémon and visiting the Pokémon School. Since he loves Pokémon so much, the idea of learning even more about Pokémon appeals to him, so he decides to stay in Alola to learn at the school. There was no need for him to go back to school, but Ash always gets caught up in the excitement of whatever is going on and whatever interests him. So the reason he went back to school is because he wanted to go.

While it may seem unusual, there isn't anything terribly out of character here. Ash routinely gets caught up in excitement about competitions and festivals, particularly ones that have to do with Pokémon (which is most of them, if not all). One need only examine all the contests he's eagerly entered, which includes a bug-catching contest, various aerial sports, various races, a firefighting contest, filmmaking contests, and many more. In Sun and Moon Ash has already entered a pancake race, played a game of Pokémon Base, done a scavenger hunt, and competed in a Charjabug race. So other than the time commitment school takes, it isn't much of a change for Ash to get excited about school and enroll (and anyway, he apparently still has plenty of time to train, explore Alola, and take the island challenges).

He didnt become a child, it was his own decision to join pokemon school because he thought it was cool and it had cool pokemon

Until now, the games the anime were based off were a big map with 8 gyms with routs connecting to each town and city and the player needed to take all the way to each different towns and cities, which in the anime comes out as an adventure to ash like the player. 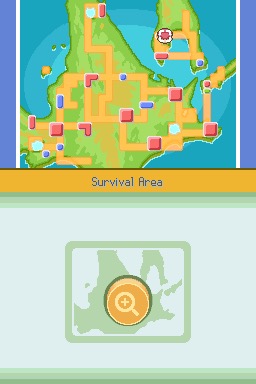 But in Sun and Moon games, GameFreak changed the formula, there isn't any more large towns and routes but central areas and maybe even little village on 4 not so big islands, making the player go back and forth doing the scattered Island Challenges to obtain Z-crystals, although the gameplay hasn't changed very much the adventure make a big difference from the other Pokemon games, the long gameplay isn't because of the big map as in the previous game but due the missions and the story, so in the anime, the usual Ash's adventure style won't work with the Sun and Moon formula or either will be a really short one (much like the Orange Island league), so the studio decided to change the formula of the anime too and bring back Ash to school while meeting the new species, Alola forms and the island challenge in the school framework, although Ash ash himself have very much knowledge of Pokemon. 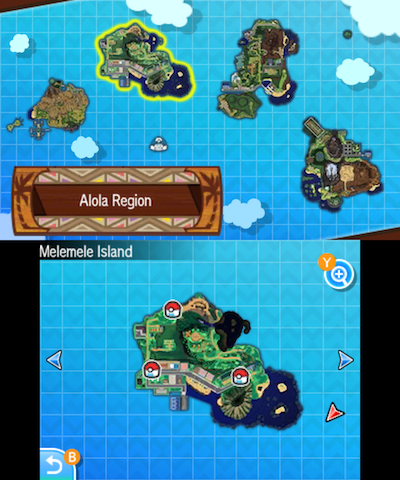 1
Why are Ash/Satoshi's achievements not mentioned in newer seasons?
4
Why did Ash became a child back in Sun Moon Series?

17
Why does Pokemon have a six Pokemon limit?
3
Does Ash walk away from the starting pokemon in the anime?
11
Why doesn't Ash use his old Pokemon?
39
How many pokemon did Ash catch?
4
Why did Misty leave the Pokemon anime?
4
Why did Ash became a child back in Sun Moon Series?
4
Is Ash technically the Pokemon Champion of Alola like Steven?
3
How many times has Ash enrolled in Pokemon School?
3
Which type of pokemon Ash dosen't have?