Do Sharingan users experience its full potential when having mixed stages of eyes?

Throughout the Naruto series, both original and Shippuden, Sharingan users are shown with the same stages of Sharingan in both of their eyes.

On the Sharingan Wiki page, it contains an image of Sasuke with his Sharingan Eyes when he unlocks them during his fight with Haku. In this instance, Sasuke has two different stages of Sharingan. 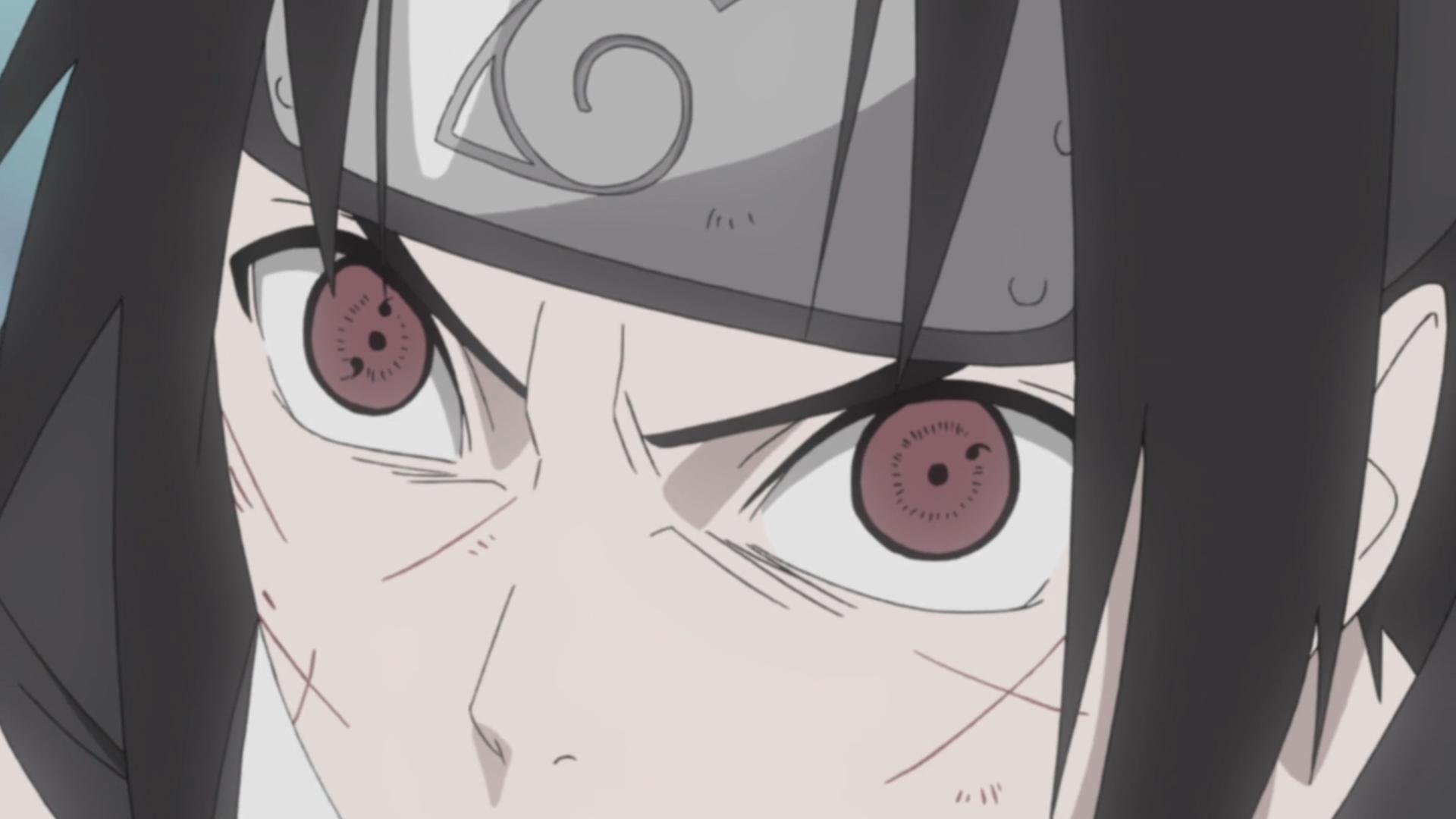 Do Sharingan users experience its full potential when having mixed stages of eyes? If not, why do the eyes develop differently?

No, the Sharingan users do not experience the full potential of the dojutsu. If that were so, the tomoe system would not be sensible.

From the Wikia article on Sharingan:

When first awakened each Sharingan usually will have only one tomoe (巴), although in Obito Uchiha's case, as well as Itachi and Indra's in the anime, they immediately gained two tomoe in each of their eyes. Through training and continued use the Sharingan will develop a second tomoe and then, upon full maturation, a third. When Hagoromo awakened Sharingan in the anime, he had all three tomoe immediately. All the Sharingan's abilities are available to the user from its earliest stage, but with greater development comes greater proficiency with those abilities.

So then, why different tomoe in each eye?

Since not much is being disclosed in the series about this, we could conclude an explanation from the given facts.

Sharingan broadly has two main abilities: the Eye of Insight and the Eye of Hypnotism. The evolution of the tomoe in each eye could mean the mastery of the respective abilities.

9
Why was the Sharingan's genjutsu ability not used much in the 4th Ninja War?
4
How does transplanting different sets of Sharingan eyes work?
2
Is there a way for Naruto to get the Rinnegan?
5
Can the Eternal Mangekyō Sharingan be obtained by implanting a normal Sharingan?
1
Does Sasuke have only one Rinnegan eye because he only got half of Hagoromo's chakra?
1
After Madara stole Kakashi's sharingan, was it not possible for Naruto to take Obito's left eye and give it to Kakashi?
5
What are the dots inside the eyes when someone uses Sharingan?
3
What causes the Susano'o morph into more advanced stages?