How many tallies does Toko Fukawa have on her leg exactly? 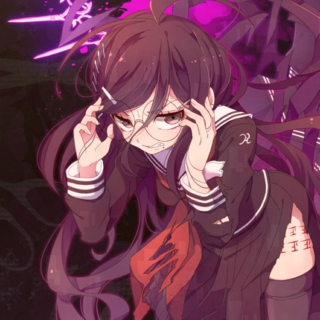 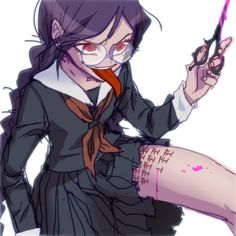 Here's 2 pictures I have of her showing her tallies!

The answer is: there's no exact number, the tally marks changed from one to other titles.

For reference, this is how the Japanese tally marks work for 1 to 5:

Ignoring the fan arts since there are too many variants,

The tally marks are between 17-37, with 32 & 37 as possible answers. However, one certain thing is, the last character stops at 2.

16
Why does Naegi always appear in the closing credits along with the dead characters?
7
What happened to the outside world in Danganronpa?
5
Why do their nicknames include "Super Duper"?
7
What is carved into Toko's leg?
3
What is this in-game artwork of Monokuma referencing?
11
Why is the Monokuma's eye in the school crest?
4
Why isn't blood pink in the Future Arc (Mirai-hen), like it is on other Danganronpa media?
1
Why does Naegi call Togami "kun" and Aoi "san"?
2
Is Junko Enoshima a masochist?