Are high school and middle school students not allowed to use a backpack?

In Ajin-chan wa Kataritai, there are a dullahan student named Machi. In chapter 23, it was said that the school wasn't allowing her to use a backpack, and she could only use a standard school bag or a tote bag. 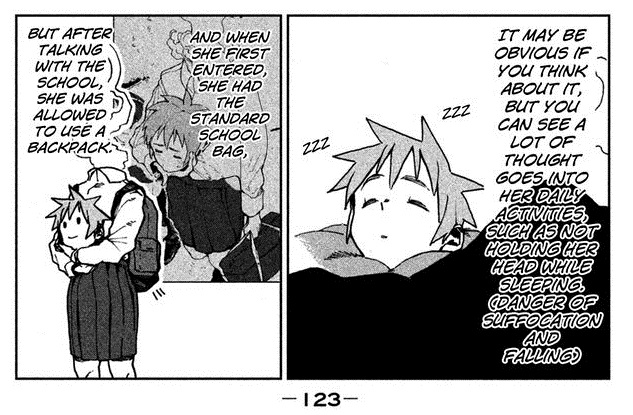 At first I thought it was only their school regulation, but then I recalled in Yuru Yuri, on the first day of school Akari used a backpack because she forgot that she's already in middle school. Later she changes out her backpack for a tote bag. 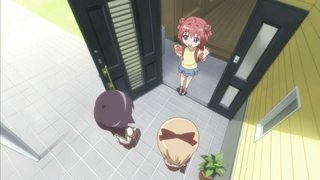 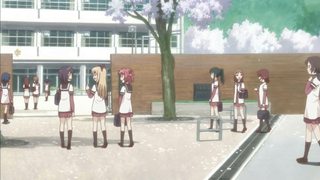 I tried to take a quick look at a few high school anime I have, most of them use the exact same tote bag (school bag I assume?), but there are a few anime where each student uses a different bag. It seems like none of the students use a backpack. 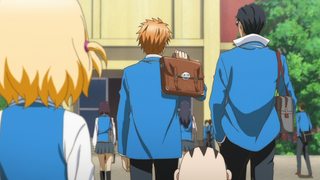 In D-Frag, each student uses a different bag, but none use a backpack. 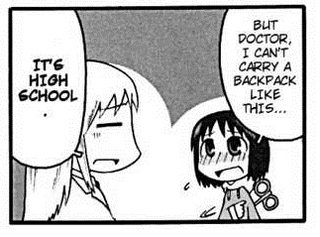 To answer your question: some schools specify bags students use, while others don't; it varies.

Like uniforms, bags are also specified by schools, which means the level of strictness varies from school to school. Some schools allow students to bring whatever bag they choose, while others will require students to buy from a specified maker, so that all bags have the school emblem.

While the hand-carried bags often seen in anime were once the main type of bag, most schools today use a 2-way or 3-way bag, that allows for multiple ways of carrying: by hand, diagonally over one shoulder, or on the the back. Also note that some schools use different colors for male and female students.

It should also be noted that the "backpacks" you are mentioning in Yuru Yuri and Nichijou are not backpacks in the broad sense (which would be リュックサック (rucksack) in Japanese), but ランドセル "randoseru" or "ransel", which are backpacks specifically for elementary school students. Wearing one above that age would definitely look odd to the a Japanese person.

Even when use is permitted, backpacks aren't always the first choice. While backpacks hold a lot, spread the weight between the shoulders, and allow for free use of both hands, they also have demerits, such as having to remove the backpack to access it, being unwieldy in tight spaces like trains, and making the back sweaty, especially in the summer.

Because this school-specified bag rule is common knowledge to the average Japanese viewer, any explanation is omitted in the work. So when an average viewer sees that everyone has the same bag, he/she would automatically assume that the school in this anime specifies the bag to use, and when another anime has different bags, then he/she would automatically assume this anime's school has no such regulation.

Like I said in the comment, Kaizaki Arata of Re:LIFE uses a backpack and he is a 3rd year of Senior High School. 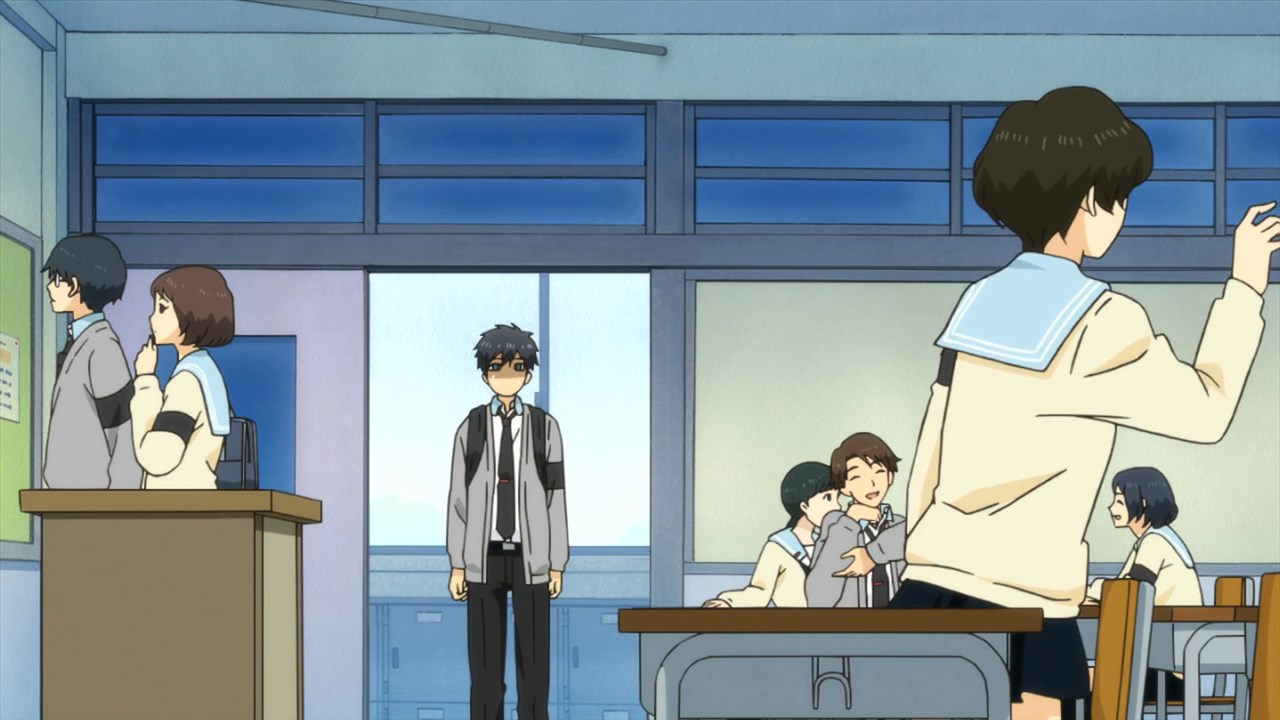 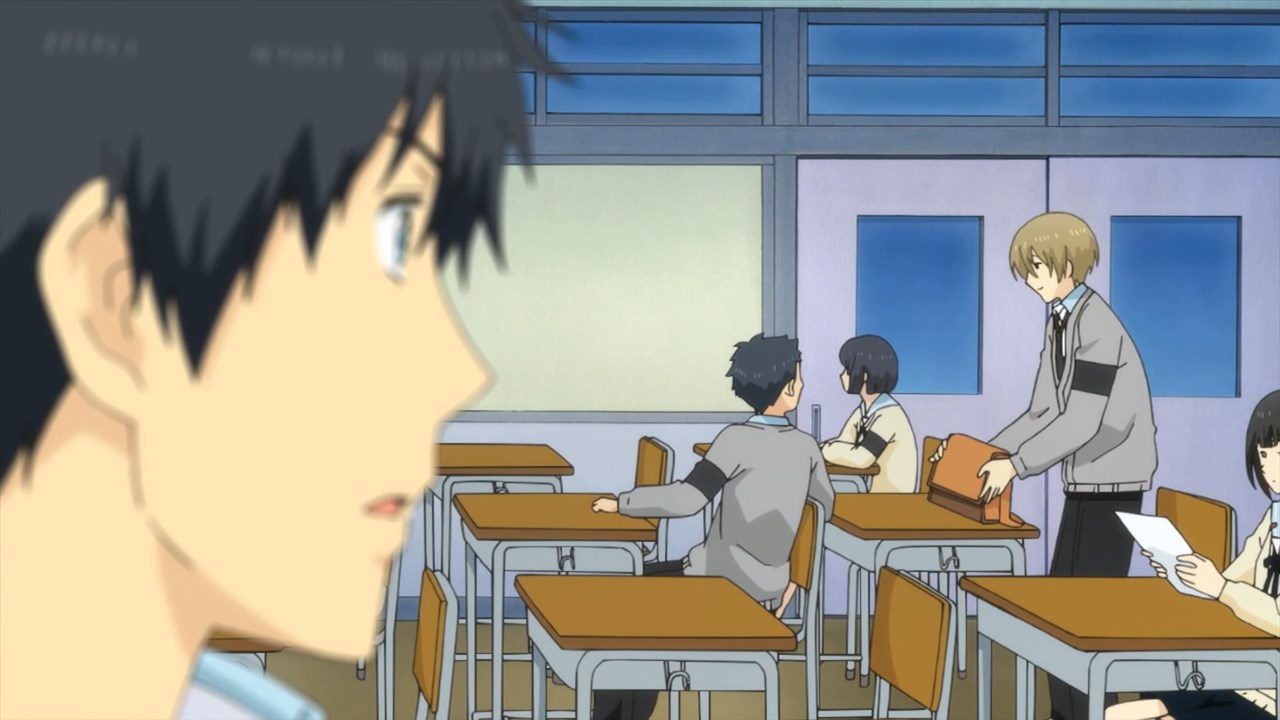 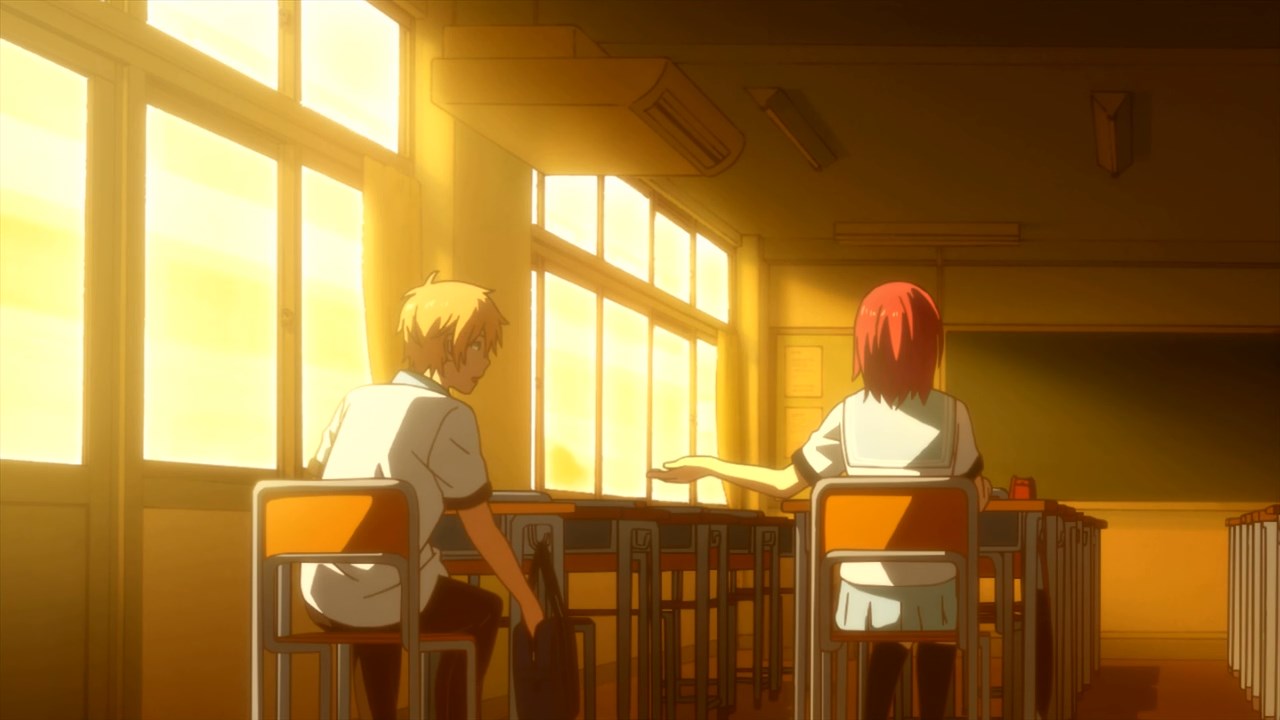 Thus, like you mentioned in your question, most students in Senior High School uses tote bag. But, seeing that Kaizaki can use backpack just fine, it means that backpack is not forbidden.

6
Why are a lot of characters in anime and manga named after their mothers and not their fathers?
3
Are Japanese Students really not allowed jobs whiles in schools?