Why do some page contain a rough sketch?

First of all, I have to say I read this on some scanlated site. But there are quite a few page that look unfinished. 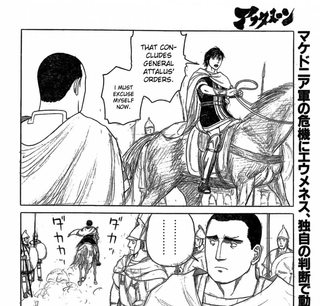 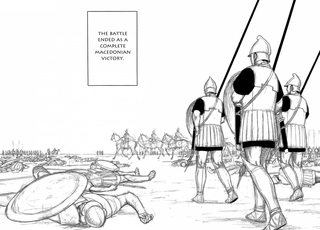 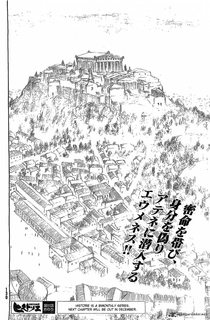 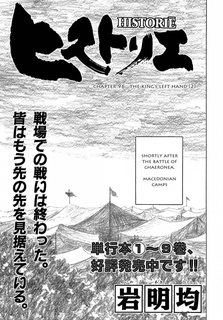 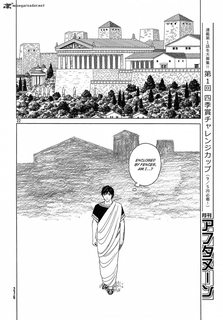 Noticed that the building on first panel are finished but on second panel it was just a rough shadow drawing. If they want a shadow building they can do it better.

At first all panel are finished but later, probably after chapter 80, they begin having unfinished drawing. Hitoshi Iwaaki other manga series Parasyte doesn't have this kind of drawing style.

Sometimes the reason is difficult to be known unless there are interviews/official statements from the author. It might be due to author's health condition (very often), private matters, etc, but in the end, it's almost always due to the deadline of manga magazine. If they can't make it on time, then they either have to postpone until next edition, or send what they currently have.

There are steps that mangaka have to do to get a chapter done (see also What are the steps involved in making a professional manga?): storyboard, sketching, inking, finishing. While storyboard might take the longest time (according to that post), without it, there's nothing to be published. After that, they have to do sketching and inking, which also might take time depends on their skill (anecdotally, while watching live streams of mangaka, this usually takes the longest time). The finishing is usually not that critical and can be done quickly and easily.

Other examples of unfinished chapter being published:

Not the answer you're looking for? Browse other questions tagged historie or ask your own question.

1
Why are some panels just sketches?
18
What are the steps involved in making a professional manga?
2
Is there any clarification from the publisher/author of Hunter x Hunter regarding the quality of chapters 335 to 338?