Why do the eyes of a bounded soul glow?

If I didn't miss one, all souls that were bound to armors have glowing eyes. 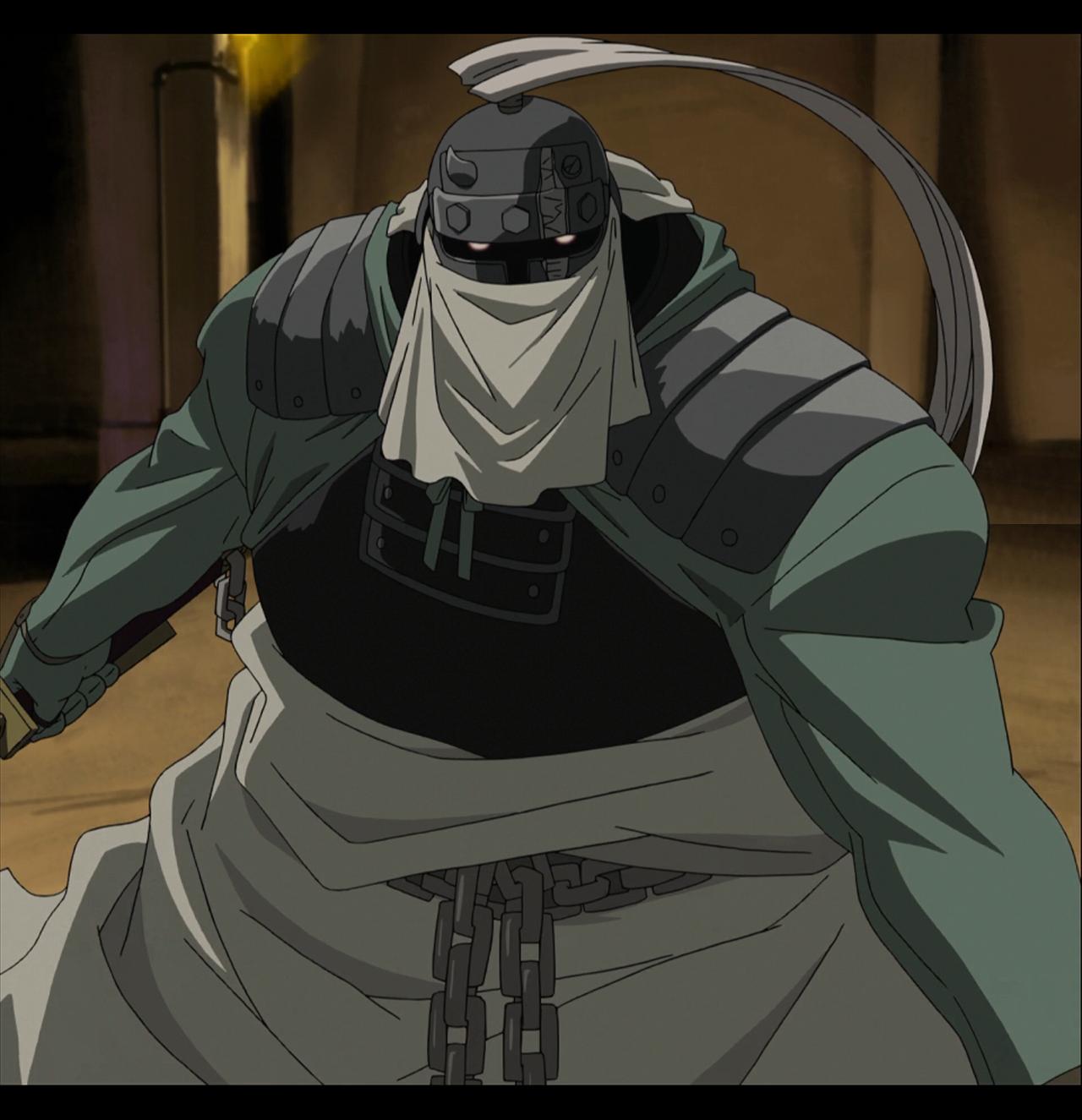 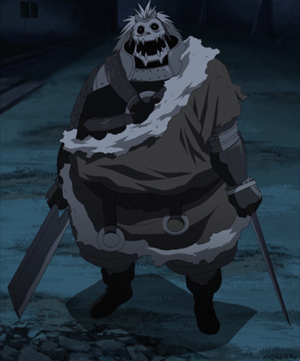 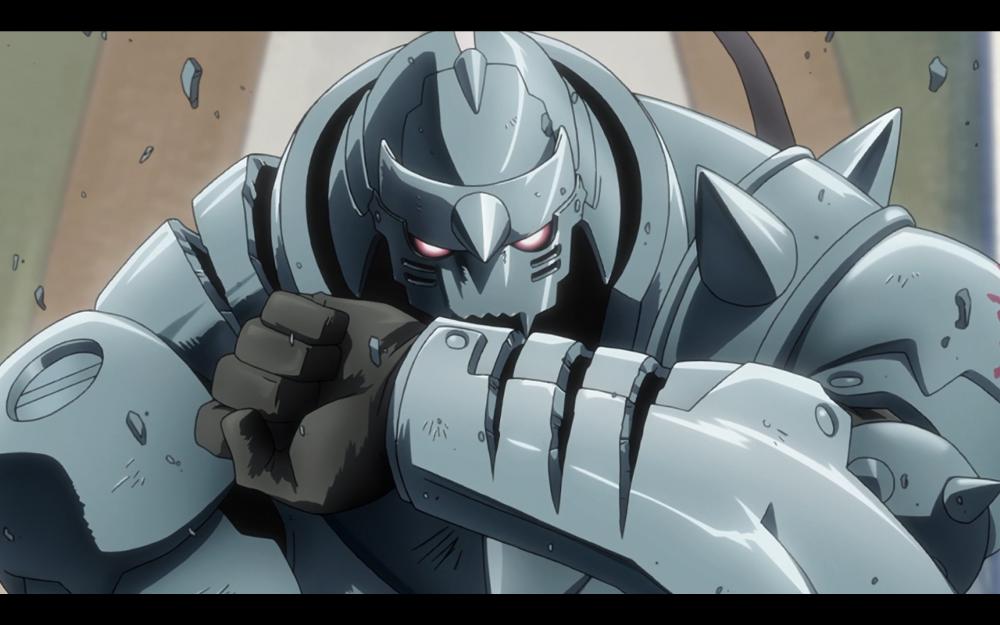 Why do their eyes glow? It must somehow be connected to the bounded soul, as they stop glowing if the heads lose connection to the rest of the armor, but how? And can they still see, if the head is loose?

In many cultures, the eyes are regarded as the doorway/path to your soul. Therefore, in many ways, eyes are often manipulated to show the will/emotions/drive of the creature in question (and by creature, I include animals, aliens, humans, anime-pseudo-beings and all other lifeforms that are shown with eyes).

In contrast, what does not have eyes, we often perceive as dead. Even creatures that are presented without eyes, often carry a bandage og other device covering the area where the eyes would normally be shown.

To give life and passion to a character in a show, they have to be designed with eyes or other seemingly visual-oriented details.

15
How does binding a soul to an armor suit allow the suit to move?
18
What is the tradition behind having magic come from eyes?
10
How is Alphonse Elric able to see?

15
How does binding a soul to an armor suit allow the suit to move?
8
Why are the 'things' that are created from human transmutation so randomly generated?
5
Why did the Elric brothers only believe in one rule of alchemy?
2
Why weren't the people underground affected by the nation-wide transmutation?
6
Why can't Roy Mustang bring his eyes back using his gate?
2
Why did Scar only attack the State Alchemists?
7
Why didn't Edward affix his mother's soul to the suit of armor?
8
Why does Greed in FMA (2003) want to know how to bind a soul to an armor?
0
How did Alphonse rebound his soul to his previous body?