Why did the earth disappear in the final movie?

I've watched the whole movie, but I don't understand that part when the earth slowly disappears. Who destroyed the earth and why? Can someone please explain this to me? 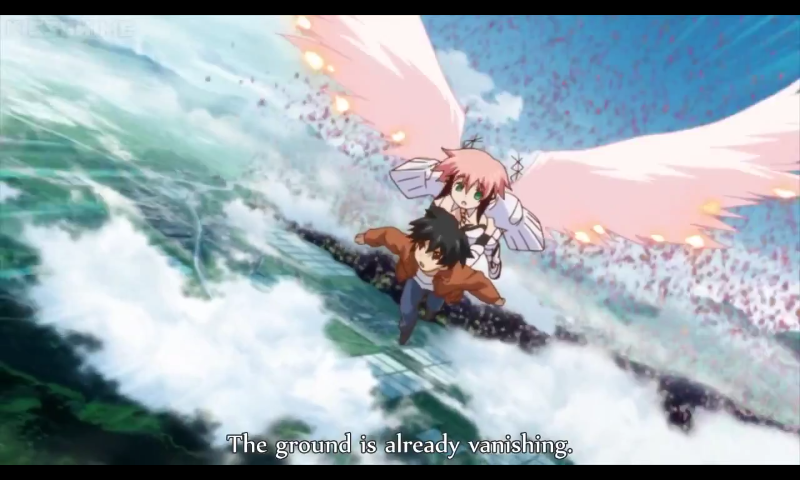 The movie doesn't explain it well since it was only a part of what the story is. It was all explained in the manga.

Sugata Eishirou was forced to use The Rule by a younger him. The Rule (the monument with writings on it that Sugata inspected earlier) granted his wish on what appears as the last writing space available on it. The wish was for the world to disappear.

1
Why Tomoki is the only one who does not forget Hiyori?
4
Why did Mikako send Ikaros from the sky?
2
Is Sora no Otoshimono Final: Eternal My Master the definite ending movie of the series?
1
When will season 3 of Heaven's Lost Property come out?
5
Why don't Ikaros & Tomoki use more the Transport Cards to solve their problems?
3
Why does Sora no otoshimono have different ending themes per episode?
2
Do both Ikaros and Nymph have ears or just Astrea?