In the final episode of Yuri Kuma Arashi, Lady Kumaria regains her true form and appears before Kureha. Lady Kumaria clearly resembles Sumika Izumino, who was Kureha's girlfriend before she was killed by Mitsuko Yurizono. 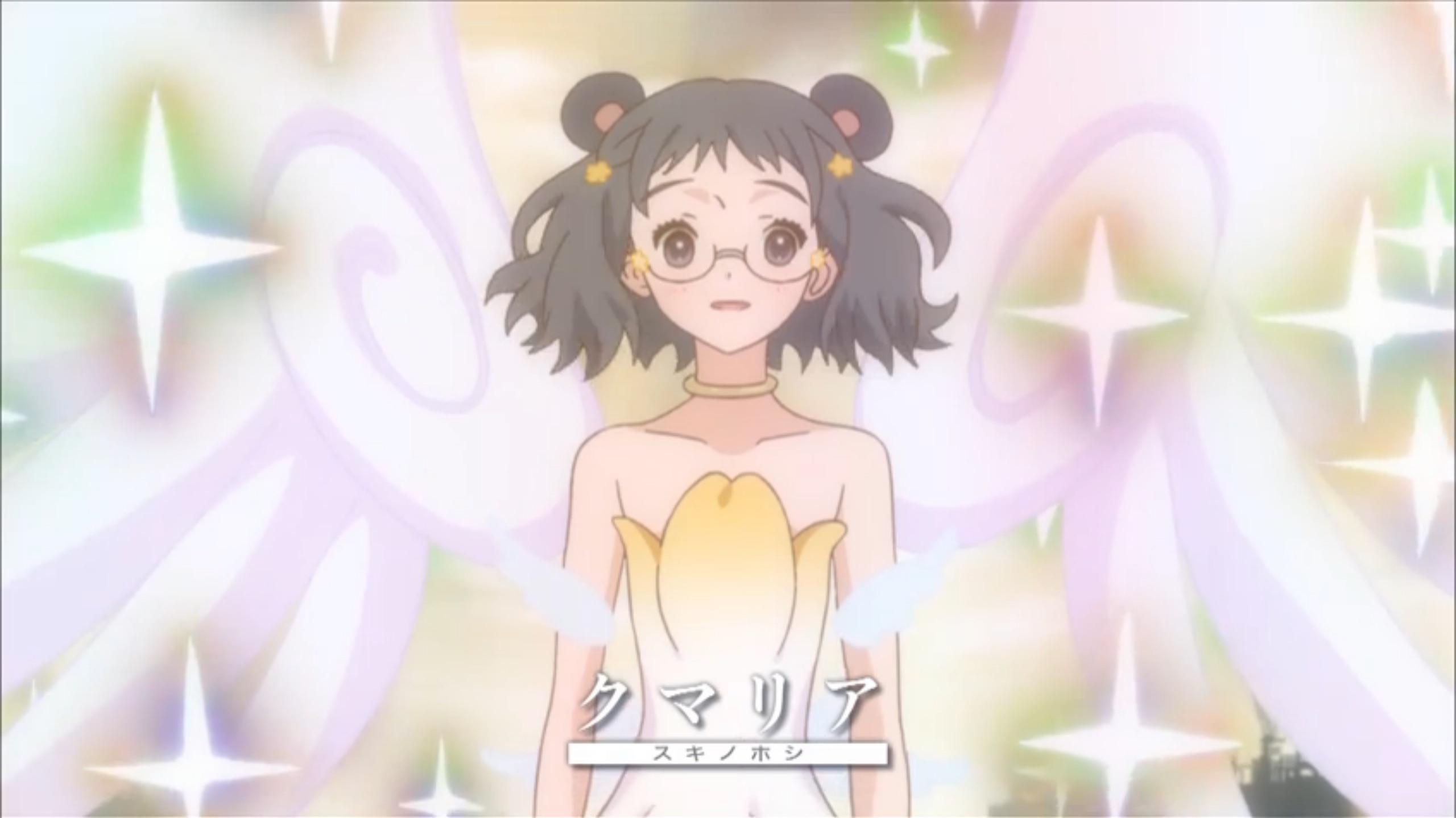 What reason is there for this resemblance? The fan-made Wikia does state that:

Later, [Sumika] appears before Kureha as Lady Kumaria to turn Kureha into a bear and send Kureha and Ginko on a journey beyond severance.

This suggests that at least one person sees Sumika as being the same entity as Lady Kumaria. I have trouble seeing the idea of Sumika as Lady Kumaria incarnate as anything more than a stretch of the imagination; I do not recall any plot points or characterisation that make this an undoubtedly natural conclusion to have. (Sumika does indicate in her actions surrounding Kureha's birthday that she expects that they will be separated, and she does push Kureha in a positive direction. Such behaviour might be congruent with what I would expect of a benevolent deity made incarnate, but it's surely easier to explain this as being a result of Sumika's goodness and her classmates' actions.)

Alternatively, perhaps Lady Kumaria appears to girls in a form that is meaningful to them, but again, I lack any evidence that supports this to a reasonable degree.

Is there any official material — whether from the anime itself or from interviews or artbooks — that might shed light on these issues?

Whether Sumika was the goddess (Lady Kumaria) in the first place or the goddess appeared as Sumika in response to Kureha's mental state, it is not stated within the story and hence, it's left to the viewer's interpretation.

which all the possibilities have been mentioned in the question itself.

As of now, there is no official explanation why Lady Kumaria looked like Sumika... which leaves us only to fan theories (which are omitted in this answer).

P.S. considering that there are even fewer discussions about this issue in Japanese, I conclude that there's really no official statement as of now.

Not the answer you're looking for? Browse other questions tagged yuri-kuma-arashi or ask your own question.

4
When was the Day of Severance?