Is there any hint or official data on how powerful Roshi is after the Saiyan Saga?

In Dragon Ball and Dragon Ball Z saiyan saga, we knew Roshi was the most powerful fighter of the Z fighters at the early time he trained Goku and Krilin, or when he won the tournament, and In Dragon Ball Z we knew he was already weaker than Tien, Yamcha and Krilin when he was measured with the scouter by Bulma. Is there any hint/official data on how powerful Roshi became after that? In Dragon Ball Fukkatsu no F we saw he was able to fight Freezer soldiers with a similar grade of difficulty than Krilin so even if we dont know exactly how strong he is by that point, we know he became stronger since Dragon Ball Z

Master Roshi's power level was 139 back in the Saiyan arc, and also 180 when getting serious as it is stated in the 31th issue of Weekly Jump in 1991. 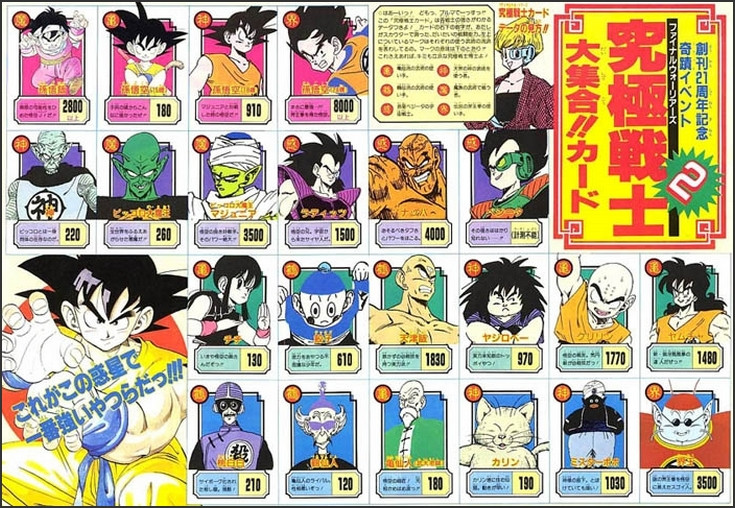 A slight increase of power level of Master Roshi was stated in the movie pamphlet of the The Tree of Might, which is 350. 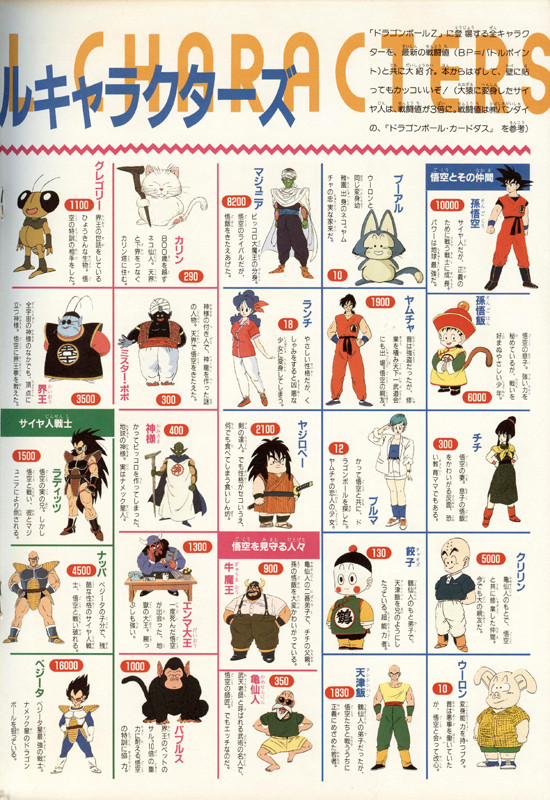 In episode 89 of Dragon Ball Super, Goku is impressed that Roshi has been hiding his power for so long. Even Tien with his Four Witches Technique wasn't enough to stop Roshi. He might been using all of his power due to the effect of Yurin's withcraft. In conclusion, Roshi is indeed getting stronger, he is capable of fighting Frieza's soldiers but he will wear out faster compared to other earthling fighters.

4
Is there any anime series of Dragon Ball after Dragon Ball GT?
8
Why didn't Mr. Satan know about Z Warriors and their abilities?
2
Where did future Trunks go after the Goku Black Saga?
1
Are there any major difference between Season 1 and 2 of Dragon Ball Super and the Dragonball Z movies they are named from?
1
How much time passed in Dragon Ball Super between the Resurrection of F saga and the Universal Tournament saga?
2
How many official super saiyan transformations are there already?
0
Is there any official picture of "Ultra Blue" Vegeta?
2
How strong is "Ultra Instinct" Roshi in the manga?
0
Does the Galactic Patrol Prisoner Saga where Moro appears take place after or before the Dragon Ball Super Broly movie?
2
Have there been any other saiyan hybrids?