Who exactly is running the One Piece government?

I'm a bit confused here - who is running the world government? Only those five un-named people who only get screen time when a catastrophe happens? Do we know their names or backgrounds? 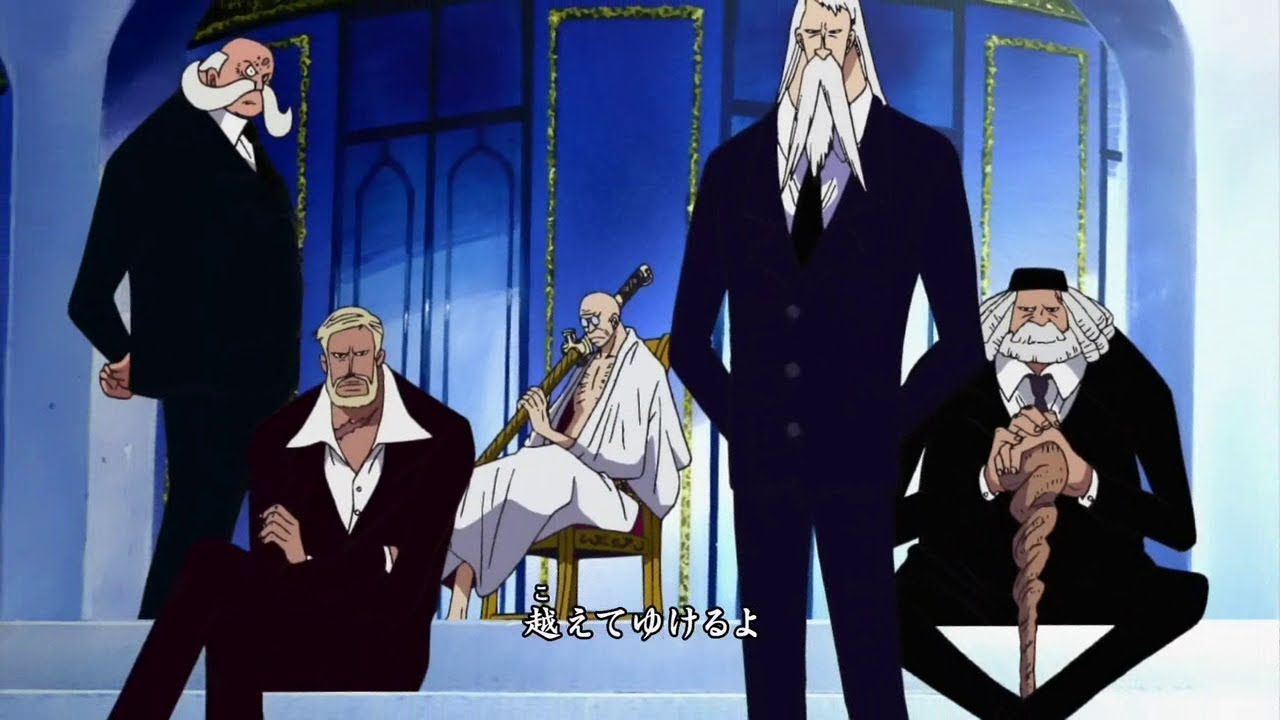 Your question in the title and in the message aren't the same so I'll answer the first one.

The World Government is a political organization comprised of the majority of the world at large, ruled by the Gorosei.

The Gorosei is composed of 5 members and on the wiki they say :

The Gorosei (literally meaning "Five Elder Stars") are the heads of the World Government, and as such, they essentially rule the entire world. They are the five men who rule above the Marines, Cipher Pol, and the ones who made a pact with the Shichibukai, making them one of the main antagonists of the series.

So far, none of their names have been revealed.

And about their screentime since they are the organization recruiting the Shichibukai, we can guess they will be the last organization that Luffy's team will fight. But this is just a guess since your question can't be answered until the manga is finished.

Here you can check my source and learn more about them : http://onepiece.wikia.com/wiki/Gorosei

8
What are the bounties of the Yonko?
18
In the male quarters, how exactly does the male crew of the Thousand Sunny sleep?
12
Who died in One Piece?
8
Is Conqueror's Haki Indiscriminate?
5
Did Luffy know who Sogeking is?
11
Who has the highest bounty in One Piece?
3
Which characters are named after birds?
3
What is Shanks relationship with the Gorosei
8
What devil fruits and their users that are able to fly?