How closely does the La Corda d'Oro manga follow the game?

La Corda d'Oro is a shoujo series which started as a PC game (and later PS2 and PSP). Following its release in 2003, there was a manga adaptation:

A month after the release of the PC version of Kin’iro no Corda, the manga adaptation of the game had started to serialize in Hakusensha’s monthly shōjo manga magazine of LaLa in October 2003. Yuki Kure, the person who contributed the character designs for the game, authors the manga.

So it does seem some of the original game staff were present for production of the manga (notably Yuki Kure, as mentioned above). 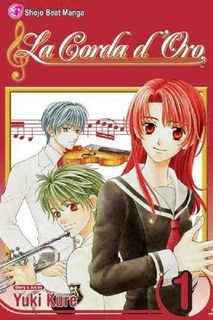 How closely does this manga adaptation follow the original story of the La Corda d'Oro PC game?

Browse other questions tagged la-corda-doro or ask your own question.