In episode 46 of Naruto,from 11:57 to 14:05 minutes Neji Hyuga went on saying the mental state and thought process of Hinata Hyuga.Although he linked his mind reading with external physical stances,he deduced correctly the thinking of Hinata.

At 13:29 minutes,Neji even claimed that he can clearly read Hinata's mind.

Is Neji truly reading her mind or is he just logically deducing it?

After that episode,I have never seen any Hyuga reading mind by Byakugan. 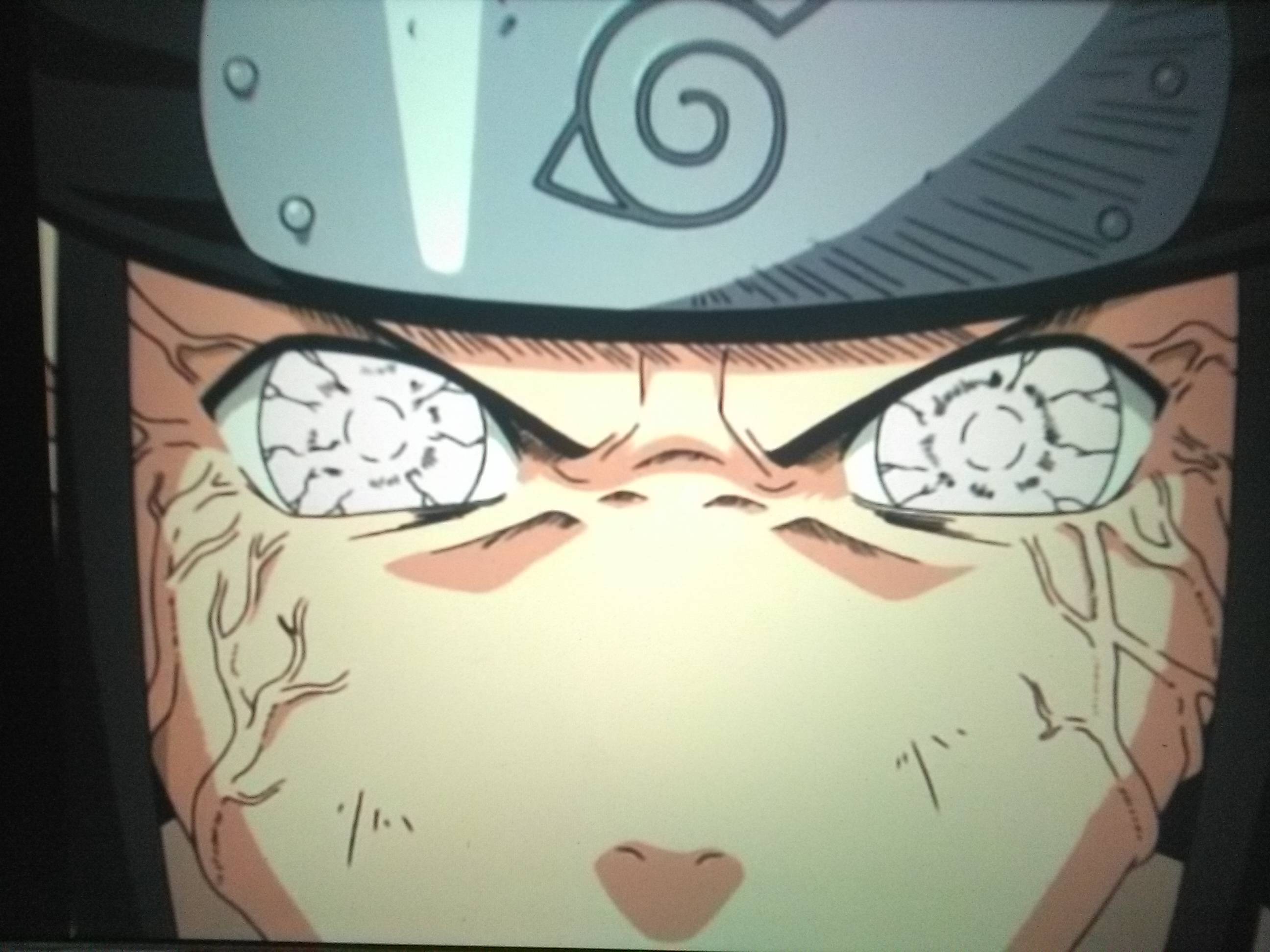 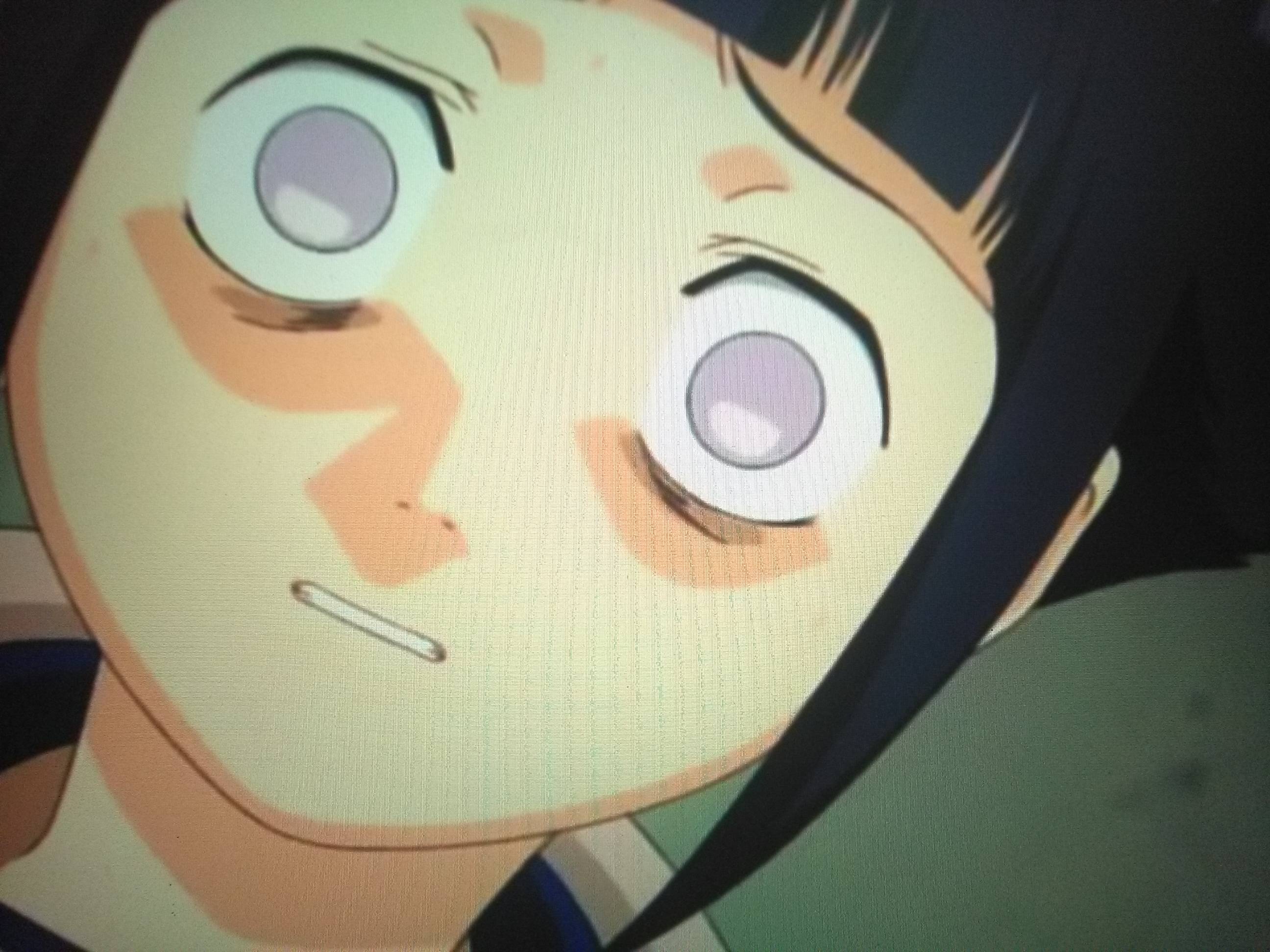 Short Answer is: No, Byakugan cannot read anyone's mind. As to the episode that you are referencing, you need to keep few things in mind:

1) Hinata, during the Chunin exams( I think that's what they're called), was very predictible to begin with, and hence any decent ninja would be able to know her next move by looking at her stance.

2) Neji, with his Byakugan, can see Hinata's chakra-flow, and chakra-flow changes depending on the person's physical and mental state.

3) Neji was fighting Hinata, and it is a common tactic to say things to your opponent that will affect their confidence. If you watch the whole fight, once Hinata remembers Naruto and gains confidence, Neji stops bragging about reading her mind.

Also, Byakugan's ability to gain knowledge of person's mental state by reading chakra-flow, is not the same as reading minds because chakra-flow does not indicate anything about one's thoughts.

I do not believe so. while i haven't seen the entire series the 3 Byakugan Users i know of are Neji, Hinata and Hanabi.

While a common trait for her clan, Hanabi's is noted by her father to be very powerful, almost as great as her cousin Neji's. Hanabi herself is also very confident about her Byakugan, claiming that its perception is as good as any fully grown Hyūga's. Toneri Ōtsutsuki described her Byakugan as being "very pure" and specifically targeted her Byakugan in order to awaken the Tenseigan. When activated, it grants her an almost 360° field of vision (except for a small blind spot), x-ray vision, and the ability to see chakra accurate enough to target the chakra pathway system.

This seems to indicate that Hanabi's Byakugan is just as powerful as Neji's which doesn't list Mind Reading either, however numerous times on the wiki and in the series Neji refers to himself and is refer to by others as a Genius

Neji's skills as a natural genius were evident, even by the Hyūga clan's high standards.

as such I agree Neji is logically deducing what Hinata is thinking. this is backed up by the wiki

Neji, who previously promised to Might Guy that he would not take any actions against Hinata during the exams, encourages Hinata to give up not only the match but also the life of a ninja, citing her meek personality and her lack of talent. His piercing analysis of her brings Hinata to tears, but she is motivated to continue by the encouragement of Naruto Uzumaki.

Nah , Byakugan on see the Chakra state of a person and a feeling ,but for your anxiety right now in new Sequal where Boruto can see Chakra and feelings of other person's State with his undeveloped Tensigan , it's a good theory because of Hinata + Naruto Mingling Tensigan was happen to with Boruto and Even Boruto is Unaware of It Currently till Episode 3 , We can see it clearly he asked Hinata about Byakugan but didn't reveal about it .

LH-Ash9LH-Ash9
1144 bronze badges
2
Add a comment  |
-3
Want to improve this post? Provide detailed answers to this question, including citations and an explanation of why your answer is correct. Answers without enough detail may be edited or deleted.

Yes. Neji uses it to read Hinata's feelings, just as Kaguya does with her sons. Although Naruto is notorious for being a series with inconsistent, oft-discarded lore.