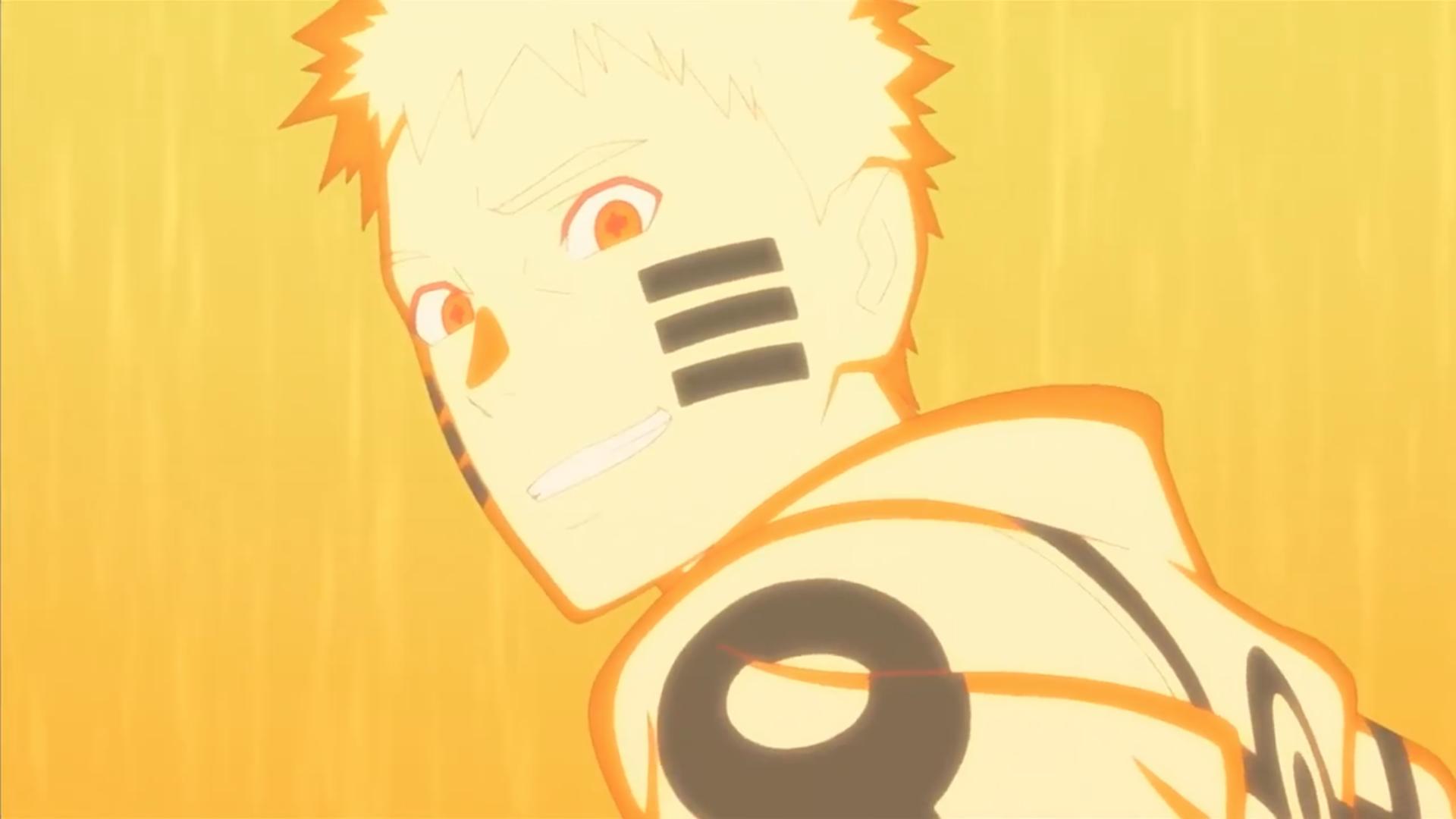 9
Why doesn't the Gedo Mazo have tails?
9
Does Izanagi really require both Senju and Uchiha DNA?
4
What happened to Naruto's Six Paths Sage Mode?
9
Discrepancies between Kishimoto and the Asura Path?
5
Why doesn't Naruto have/use his Six Paths power?
0
Did Naruto stack Sage Mode with Sage of Six Path Mode?
3
At what point did the Kurama stop sucking Naruto's chakra?
2
Are all Summoning animals Immortal in a sense
1
After the loss of Kurama does Naruto have the Six Paths Sage Mode?