Why is Reiner Braun so nice and good to the members of the 104th training corps if...?

Why is Reiner Braun so nice and good to the members of the 104th training corps if...

he's an enemy of humanity? Shouldn't he care less about them and let them die many times if he had the chance to? 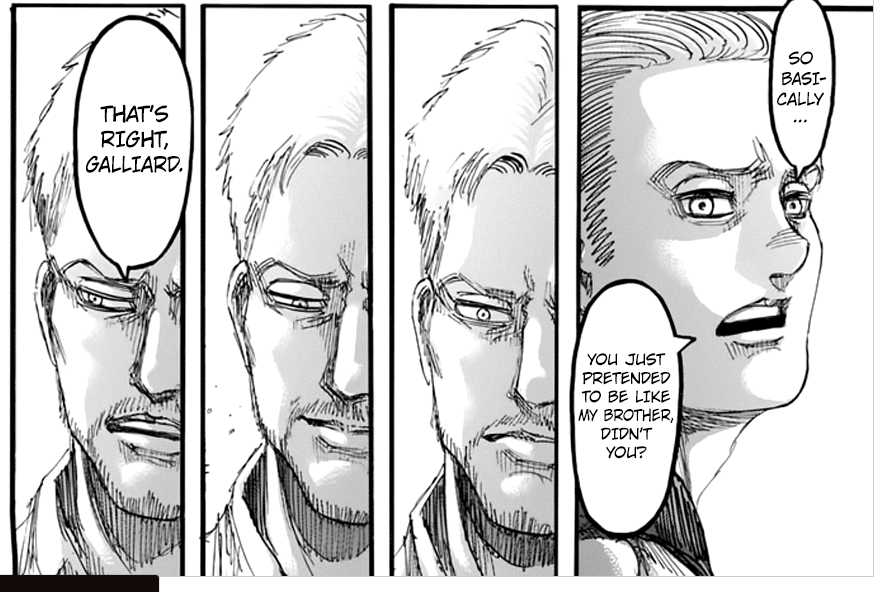 I think it's because he at first tried to blend in with the 104th Cadet Corps, so he had to be nice or else Reiner would be deemed suspicious. Also, you can search this up and it says that because of him pretending to be a soldier for so long, he develops a split-personality disorder causing him to be confused on whether or not he's a soldier protecting the wall, or a spy that is meant to infiltrate the wall and wipe out humanity.

1
Why do the Survey Corps kill this character?
5
How did Commander Erwin know that the spy/traitor(s) would be within the 104th training squad?
9
Why could Ymir read the can, but Reiner could not?
1
How many of the members of the 104th corps are titan shifters?
1
Why were several members from the 104th training regimen suspected of being titans?
9
How many 104th corps cadets joined the scout regiment?
2
Why don't Bertolt and Reiner break the city walls?
1
Why is the boot camp for the Survey Corps 3 years long? Because Japanese High School?
1
Why didn't Marcel or Frieda Reiss transform when being eaten?
2
How did Reiner escape the ODM inspection?