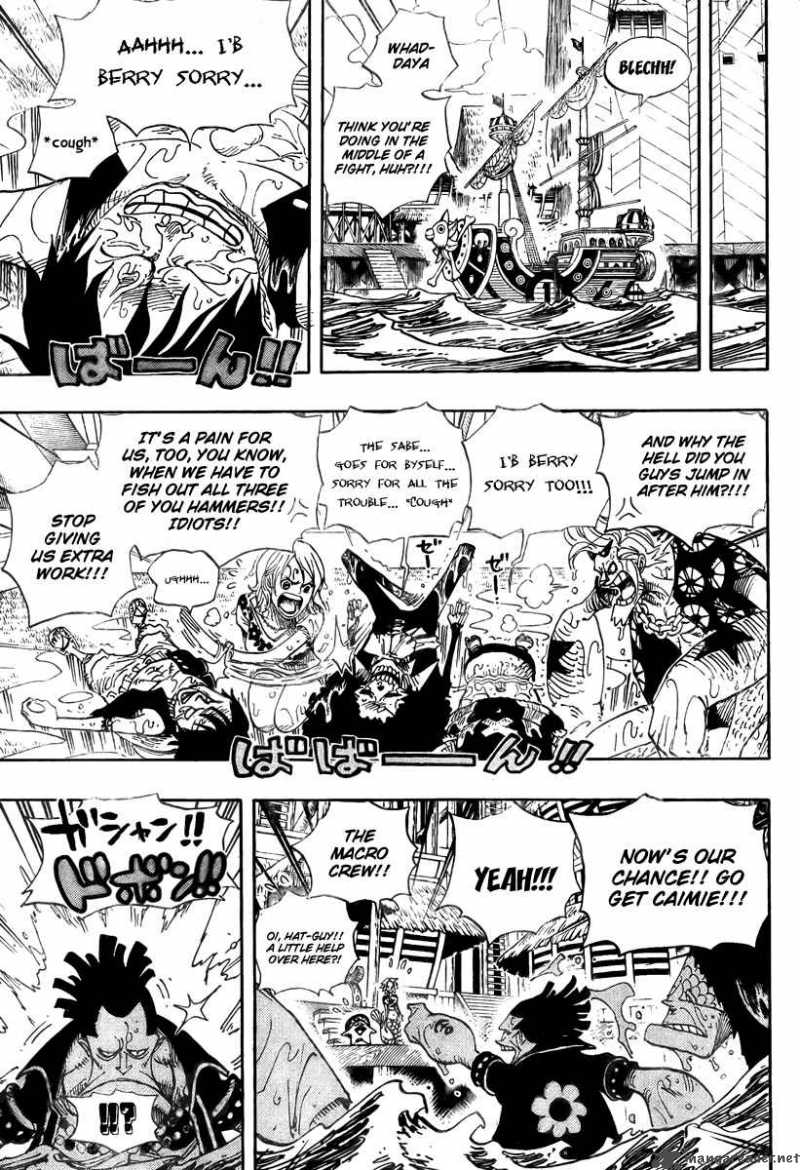 10
How is Brook alive?
15
Can Brook have another Devil Fruit?
8
Is there a way to kill Brook?
13
Can a Devil Fruit user drown in a bathtub?
3
How do Logia powers work?
5
Who's Brook supposed to be in this image?
8
How did Brook know what his devil fruit was?
2
How does Brook stay together?
1
If Brook drown or even touch those Seastone handcuffs, shouldn't he die since the power aren't working anymore?