In the 5th Naruto Shippuden Movie "Blood Prison", the character Ryuuzetsu is introduced. The strange thing I noticed were that her eyes had the same appearance as those of the Rinnegan: 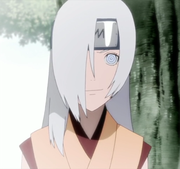 Is this the Rinnegan? If so, how did she acquire it and why can't she use any Rinnegan related techniques? If it isn't is it related to her clan Kekkei Genkai (or does she have 2 Kekkei Genkai's): 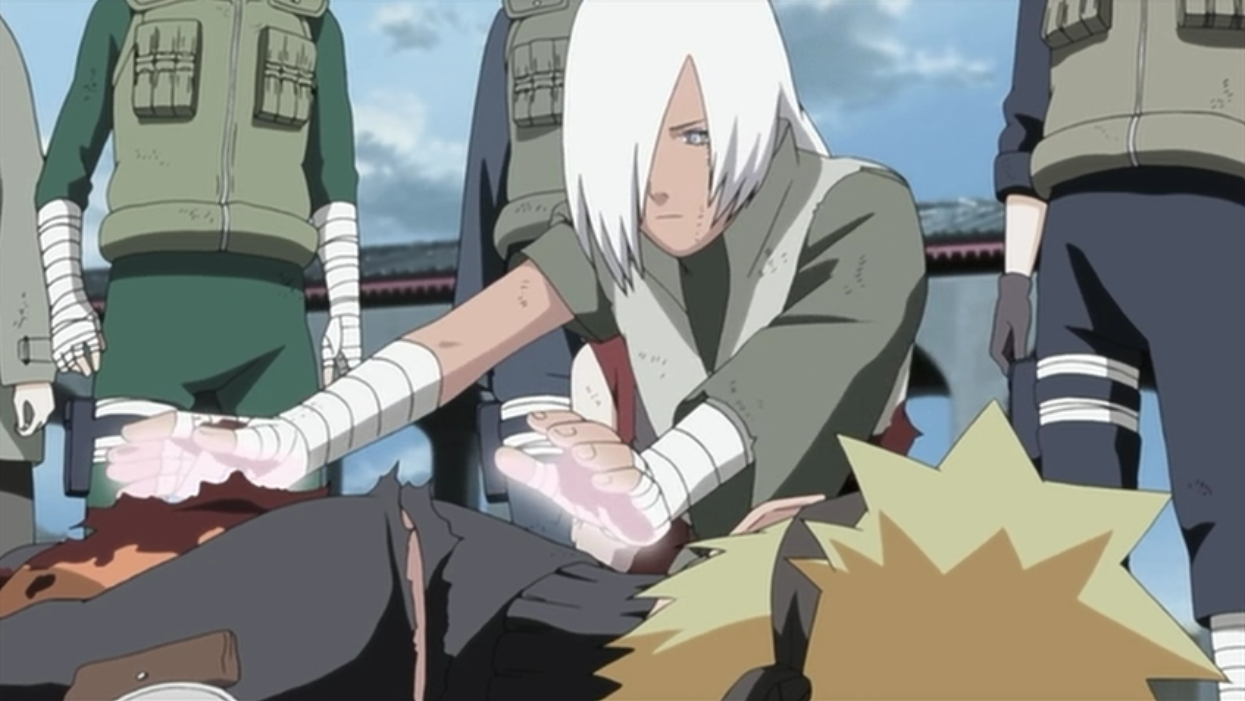 Whether Ryūzetsu's eyes are related to her Kekkei Genkai or not is unknown, as she is the only person seen with this ability

This unnamed kekkei genkai apparently allows the user to perform Reincarnation Ninjutsu as it allowed Ryūzetsu to perform the Dragon Life Reincarnation technique. It was seen only in Naruto the Movie: Blood Prison and Ryūzetsu was the only known user. Other details, such as whether it was common or rare and whether any other technique could be performed using it, are unknown.

And while Ryūzetsu's eyes look very similar to the Rinnegan

Ryūzetsu had fair skin, waist-length white hair that is covered by a green bandana that has a long curved white stripe which had belonged to Muku and grey eyes with multiple circular patterns much like Pain's Rinnegan.

they are not the same. We know the ways to obtain the Rinnegan are

Additional, those with the Rinnigan can master any jutsu and all 5 chakra natures

However Ryūzetsu is only shown using Fire Style.

9
Where do Kekkei Genkai abilities (genetic abilities) originate from?
2
How does Kimimaro's Kekkei Genkai work?
9
How is a technique categorized as a Kekkei Genkai?
5
Would the Inuzuka or Nara technique count as a kekkei genkai?
42
Where do the Naruto movies fall in the timeline?
0
Is it true that hiden jutsu can be taught?
1
How do Toads in Naruto produce Oil?
2
Yamato's Wood Kekkei Genkai
5
Are there other ways of reading the Uchiha Tablet?