Why does The Invincible take the form of an eye?

In Final Fantasy IX Kuja's most powerful summon was Invincible which he usedto enslave Bahamut. however during the attack on Alexadria when Kuja tries to use it to enslave Alexander, Garland shows up taking back control and revealing that the Eye that appeared in the sky was actually an airship. 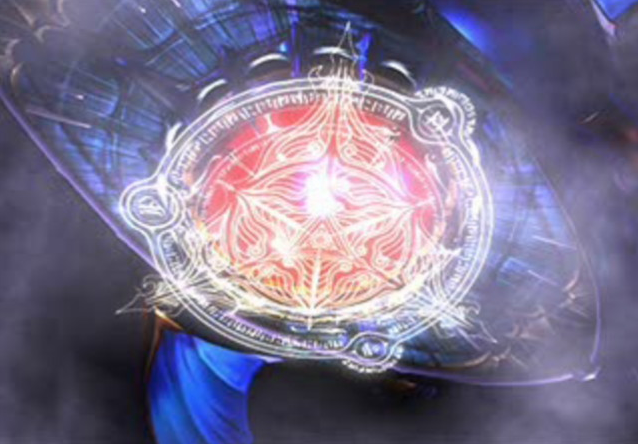 at first i thought that it was because Garland took control but when Madain Sari was destroyed The Invincible took the form of an eye here and this time Garland wanted to destroy the summoners, fearing their Eidolon. 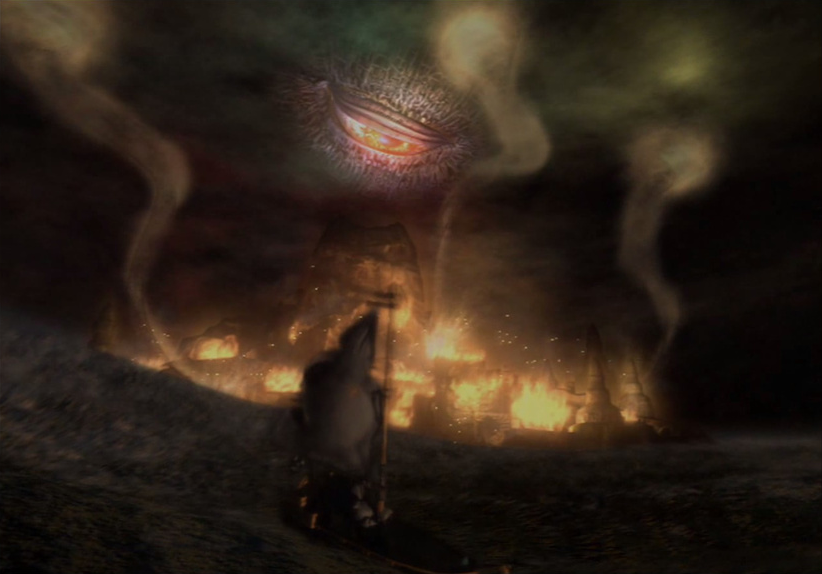 But why does it take the form of an eye? if it was just to hide the fact it's a machine it's not like an Eidolon can't be a machine as Ark and Alexander are machines and Eidolons

The Invincible does not take form of an eye - it contains an "eye" built into the ship.

According to ancient Terran recordings at the ruins of Oeilvert, the Invincible was developed many times to refine it into a perfect tool of war. The final version was entrusted to Garland, who recognized its potential as a weapon. The Invincible's underside contains a large, crimson "eye" that fires a devastating energy beam and can enslave eidolons.

44
Why does Final Fantasy contain “Final” in the title?
4
Why Tifa is conscious in The Last Order?