How did Itachi get affected by Kotoamatsukami?

Itachi had planted Shishui's mangekyo sharingan into the crow's eye and planted it inside Naruto so that it casts kotoamatsukami on Sasuke if Sasuke ever tries to attack Konoha and have to face Naruto . But it affected Itachi himself when he was fighting Naruto in his edo tensei mode during the shinobi war .

So , my question is if the eye was meant to cast kotoamatsukami on Sasuke how did Itachi get affected ?

The technique was set be used when Naruto encountered Itachi's own Sharingan on the assumption that Sasuke would have implanted them to acquire an Eternal Mangekyo. 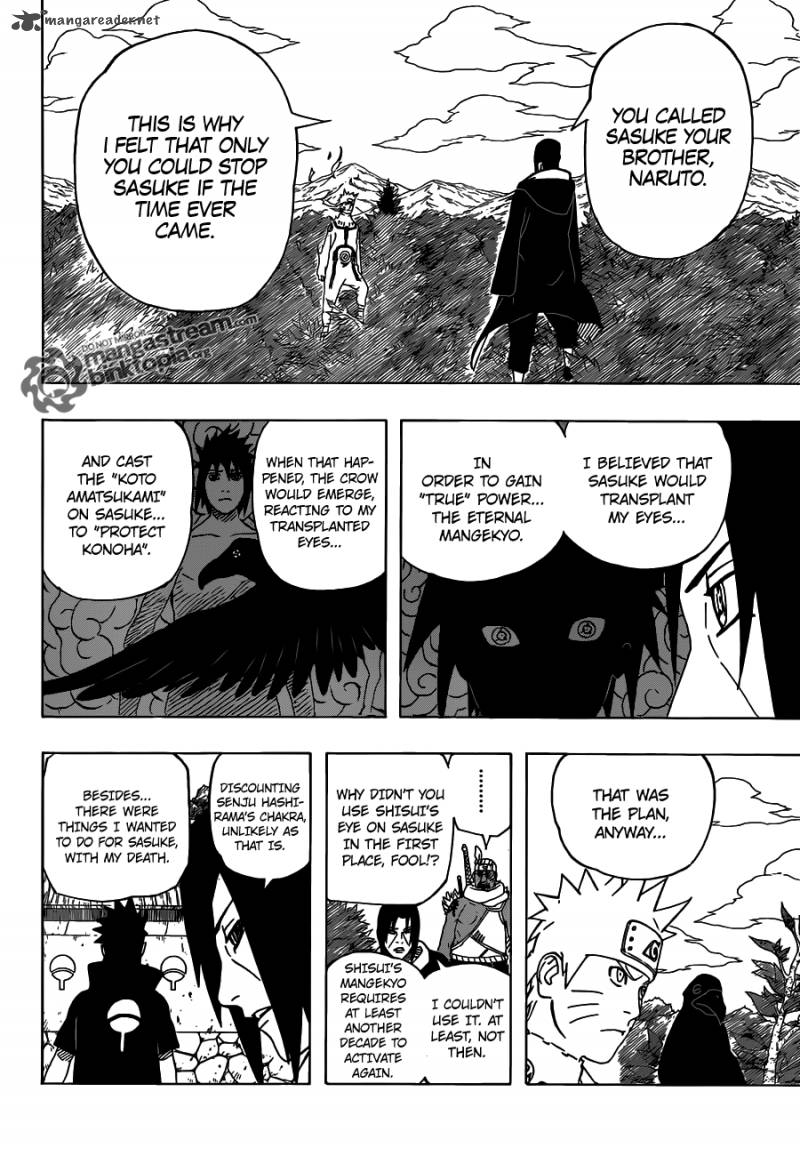