What is it called when an anime character is emotionless on the inside and sweet/kind on the outisde?

Emotionless on the inside meaning literally that, and sweet/kind on the outside as in being completely fake and pretending to like someone or be a happy person just for personal benefit or similar.

No violent behavior or psychotic behavior other than being manipulative, just a two faced person; emotionless on the inside and kind on the outside.

a psychotic criminal that wants to help plunge the world into endless "happiness."

Looking for a "-dere" term that I can use to describe that type of character. 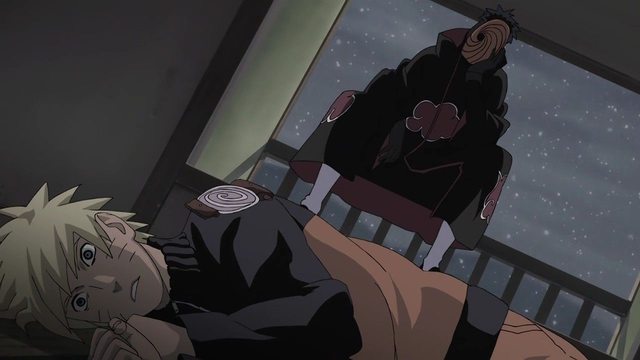 I don't think there will be any satisfactory answer here. This answer itself is almost better suited as a comment, but there is too much to cover in a comment or two.

Most importantly, this is probably not an anime related thing. The intent is there, but looking at the results, I can only find a non anime related answer. To address this, the most important thing to note is that there is most likely no "Dere" personality that can fit what you are talking about. At least, it's not mainstream, and generally would make no sense for one to exist at all.

Dere personalities are, first and foremost, personalities (and usually refer to how they express love). One decent reference, here, lists most if not all of the main ones, none of which match what you are looking for. It's all about their personality, how they express themselves. A Sociopath pretending to be good natured is not expressing them self, they are pretending to be something they are not. You can argue that Tsundere's are the same, they fake their tough act, but the only thing they have in common with our Sociopath is the part about them faking. There are terms for that kind of faking, and that is probably the best answer you can get here.

What the Tsundere does, and what our Sociopath is also doing, is something that can be called a Facade (There are probably other applicable words/phrases, but I will use this one). They are faking their personality, putting on a Facade to the world, hiding the truth. They are pretending to be something they are not, for their own reasons. The main difference, is that the Tsundere hiding their personality, is their personality. The sociopath and psychopath hide their true feelings for other reasons, usually keep secrets a secret, or to net some kind of gain from others.

Not the answer you're looking for? Browse other questions tagged naruto tropes terminology or ask your own question.