Why does Goku still train with King Kai?

I don't get it. King Kai said he was no match against Nappa and Vegeta, but in Dragon Ball Super Goku is very eager to train with him despite King Kai having nothing else for him to learn.

In King's Kai planet, he can train under 10 times gravity, plus King Kai can magically add weights of several tons to him like he did when he was training with him after being killed by Cell. 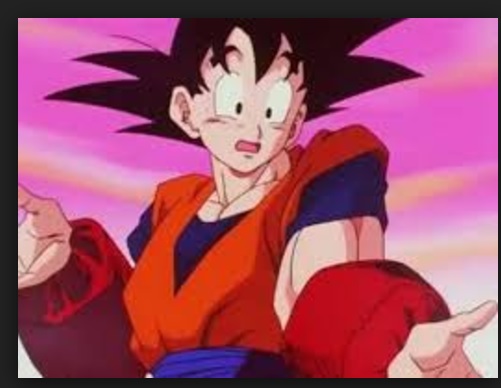 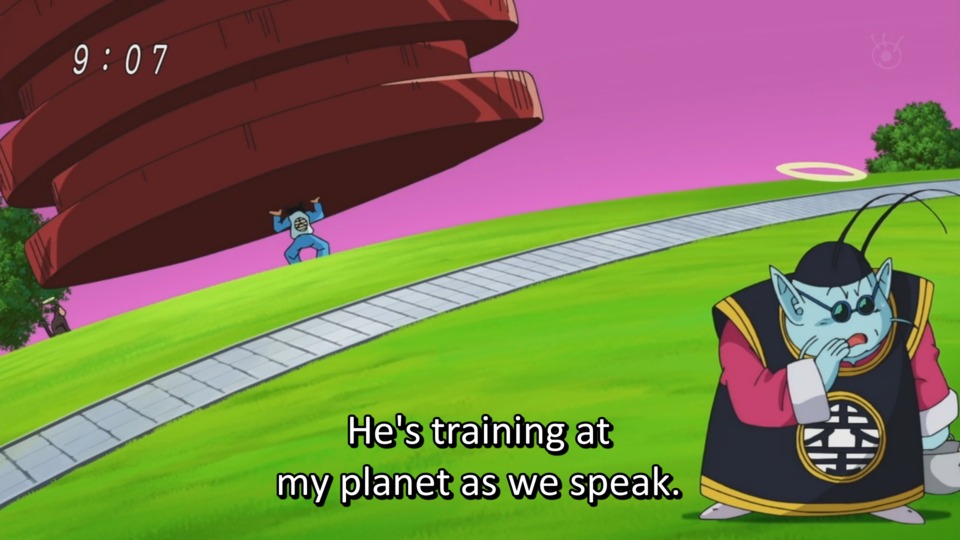 3
Why is Trunks not as powerful as Gohan when they are both human-Saiyan hybrids?
3
DBGT: Does Goku die of old age when he turns SSJ4 in the future?
1
Why Goku doesnt use the Super Saiyan Blue kaioken anymore?
0
What does this borderline ki first Krilin and now Goku get mean?
5
Is Goku still pure-hearted?
2
Did Vegeta SSJ2 against Beerus surpassed Gohan's mystic form?
0
Is Dragon Ball Heroes Goku Ultra Instinct way stronger than Dragon Ball Super Goku Ultra Instinct?
0
Is it impossible for Goku and Vegeta to turn Legendary Super Saiyan?
0
Why Merus didnt fight Moro along with Goku, Vegeta and Buu?