Use of nosebleeds to denote arousal? [duplicate]

In several episodes of Assassination Classroom (animated version), characters develop spontaneous nosebleeds seemingly in response to becoming sexually aroused. This occurs with a number of male characters, though I can recall at least one instance where it happens to a female character as well.

Is this a common trope in anime, or something that's unique to Assassination Classroom? And in either case, is there any rational explanation behind using this seemingly bizarre method of depicting arousal?

This is a common trope in anime. Many examples of it can be seen on Dragon Ball with Master Roshi: 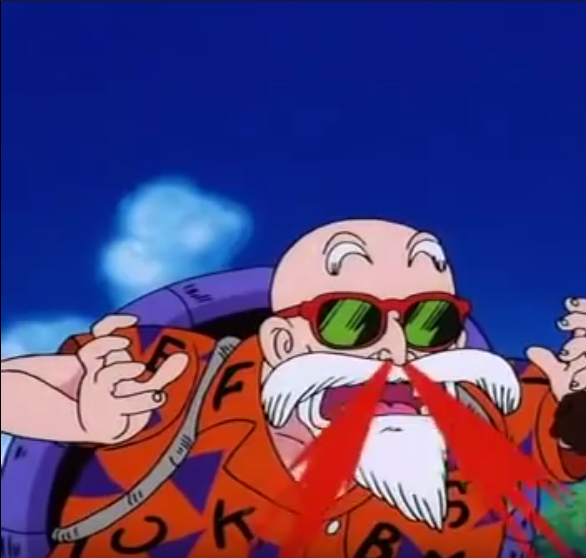 According to AnimeNewsNetwork, it is a long-standing Japanese folk belief.

72
Does the "bloody nose" trope necessarily imply a sexual situation?
12
Origins of the nose-bleed in anime/manga

0
Why didn't Korosensei use his absolute defence form against the orbital laser?