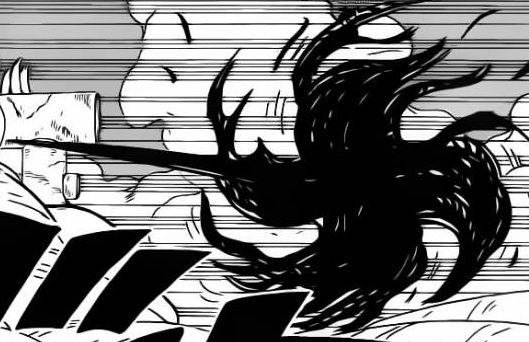 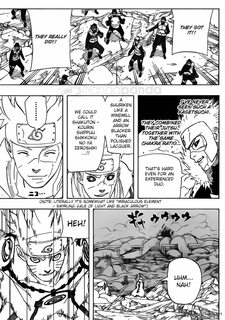 4
Symbols given by Sage of the Six Paths to Naruto and Sasuke Chapter 672
2
What is the power of Rinnegan?
2
What is the song played during Sasuke's and Itachi's final battle?
6
What happened to the tomoe in Sasuke's Rinnegan?
7
What does the crystal represent in the new Naruto Op (ep 432)
1
What should I watch first? The Last: Naruto the movie or Sasuke's story sunrise arc?
1
Naruto and Sasuke's arms
4
What is the song that plays in Naruto Shippuden's first episode during Sasuke's first appearance?
1
What happened to the power of the tailed beast that was inside Naruto?