For how long has Lelouch been the Emperor of Britannia before and after "turning evil"?

Lelouch, once Charles had been defeated, use his Geass to take the Britannian crown and throne from others contenders. Then, he reforms their "constitution" and changes a lot of things in the empire. Then, after his coup d'état, he starts to conquers the world and finally reaches his goal at the beginning of the last episode. Now comes my two-in-one question : 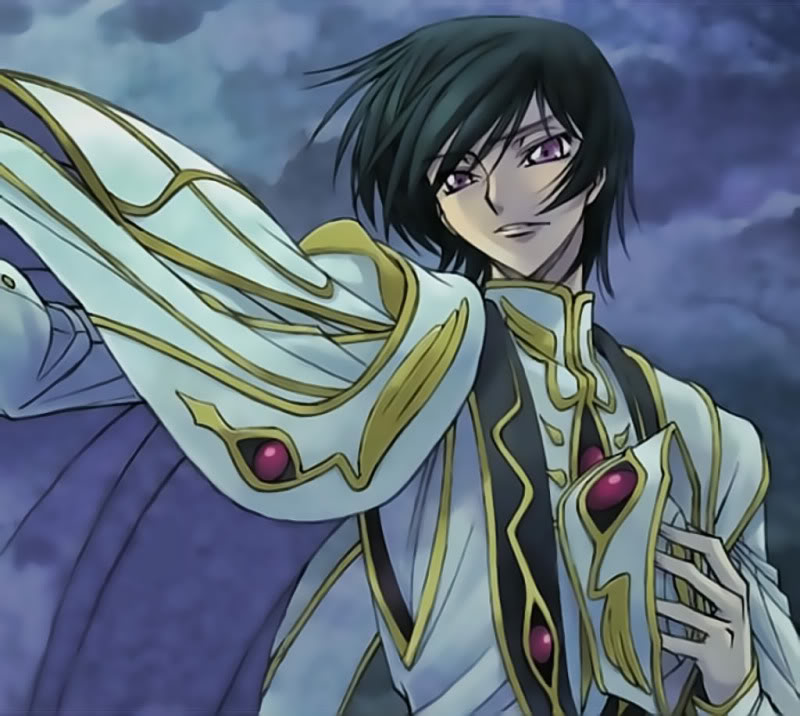 As per Wikia, Lelouch ruled for 2 months from July 2018 atb to September 2018 atb before being "assassinated by Zero".

July 2018 a.t.b.
- One month after the Second Battle of Tokyo, Lelouch vi Britannia coronates himself as the 99th Emperor of the Holy Britannian Empire and appoints the title of "Knight of Zero" to Suzaku Kururugi (heretofore the Knight of Seven). With his ascension come many changes in Britannian policies, including the destruction of the Imperial Mausoleum and the abolishment of privileges to nobles. This leads to many attempts of rebellion (one of which is led by the Knight of One, Bismarck Waldstein), each of them futile against the "Emperor of Justice".
September 2018 a.t.b.
- Two months after the battle, using U.F.N. as political tool for forcing E.U. to radicate, Emperor Lelouch vi Britannia declares himself world leader. During a supervision of executions of the Black Knights and U.F.N. leaders, Zero reappears and assassinates Lelouch to complete the Zero Requiem.

Unfortunately this page doesn't have any reference sources, but I've found finished series's wikia are generally accurate. I'll update once I find the canon sources.

3
When or in what part did Milly Ashford (the school president) admit that she has feelings for Lelouch?
2
About Lelouch and Nunnally during and soon after the invasion of Japan
0
Why didn't Lelouch incorporated Black Knights in imperial army using the fact that he is Zero after he became the king of Britannia?