Where does this picture of Goku possible new form/transformation comes from?

Where does this new picture come from? 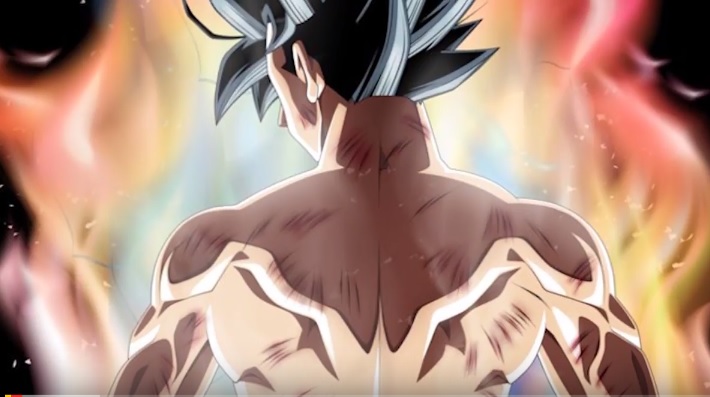 Note: can't find the picture with the tools suggested. 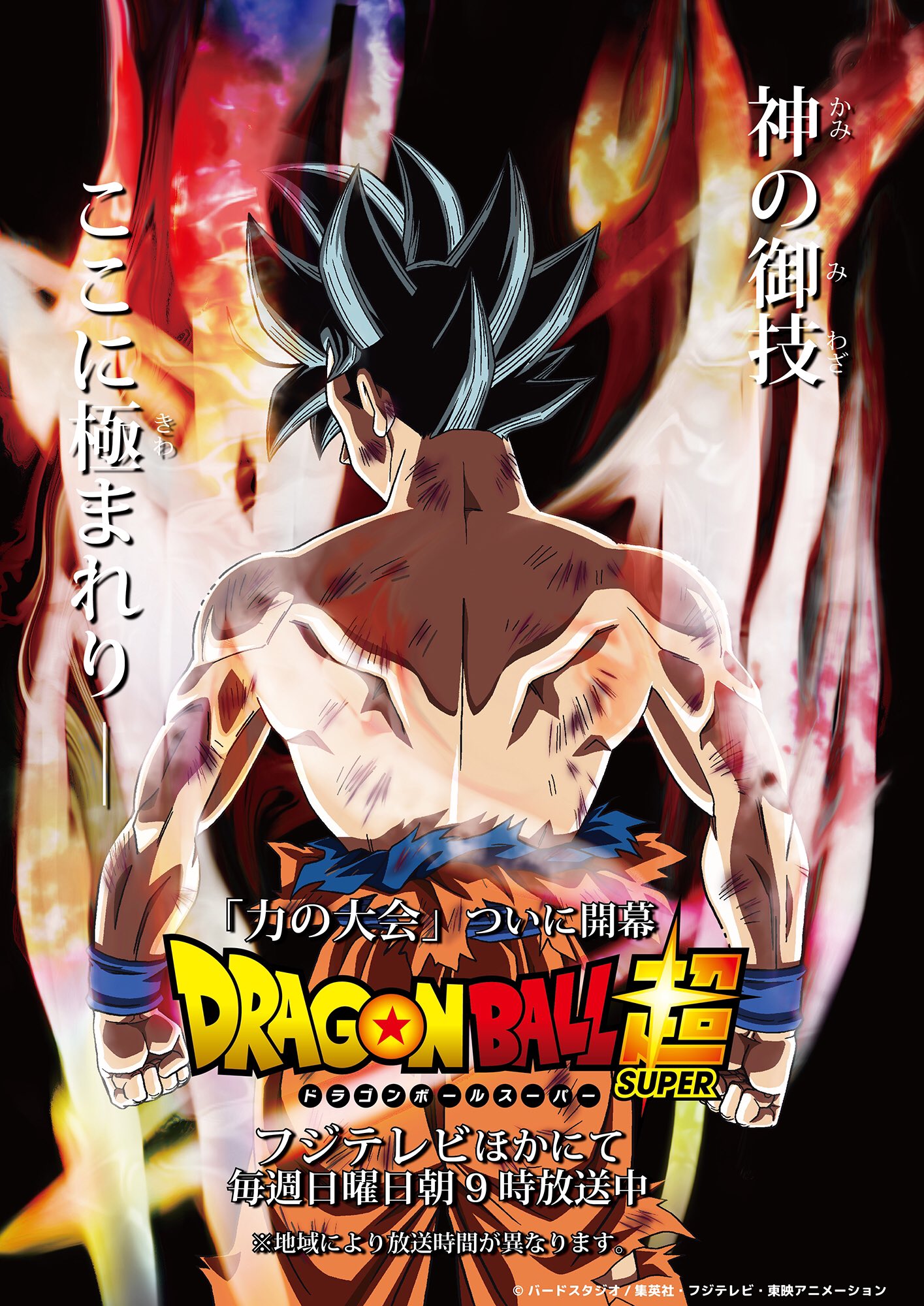 5
What is Goku's red aura form in the new Dragon Ball Super opening?