What is the relation between the flowers and the heroines in ED sequence of Photokano?

At the end of the ED sequence of Photokano, 7 main (?) heroines are shown. 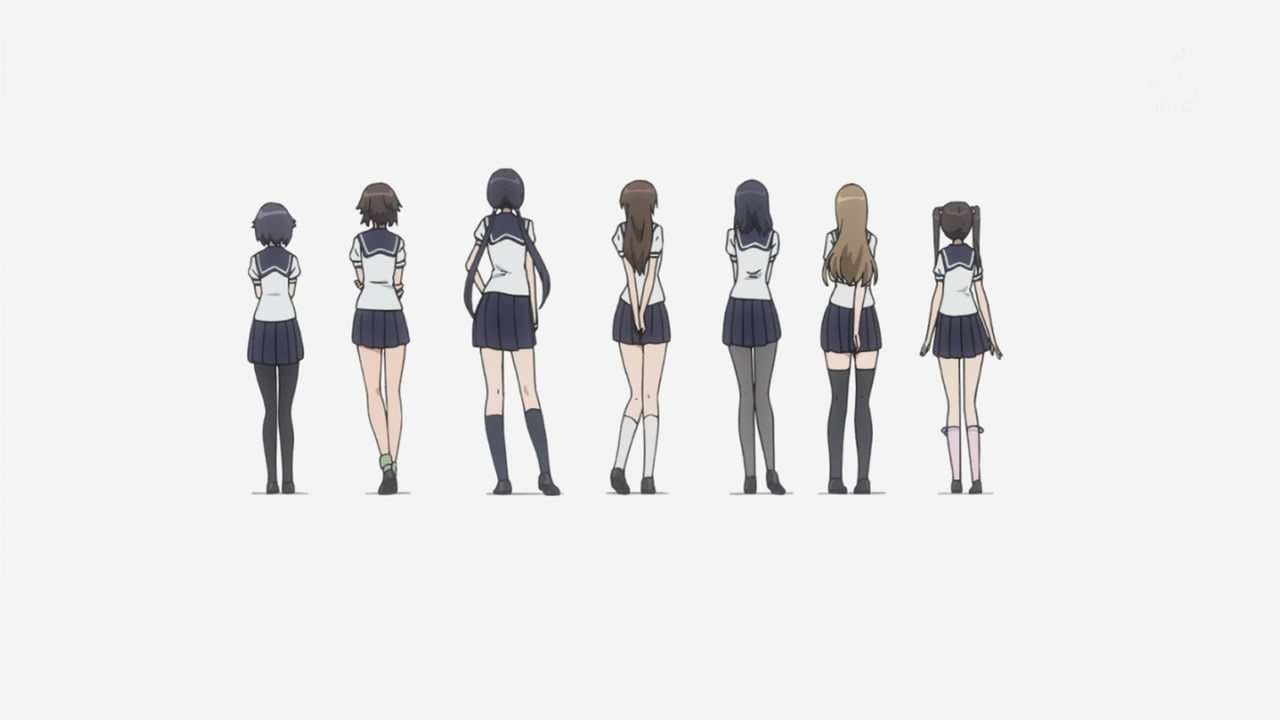 Then in the next scene, at the same position, a pot of flower is shown for each of the girls. 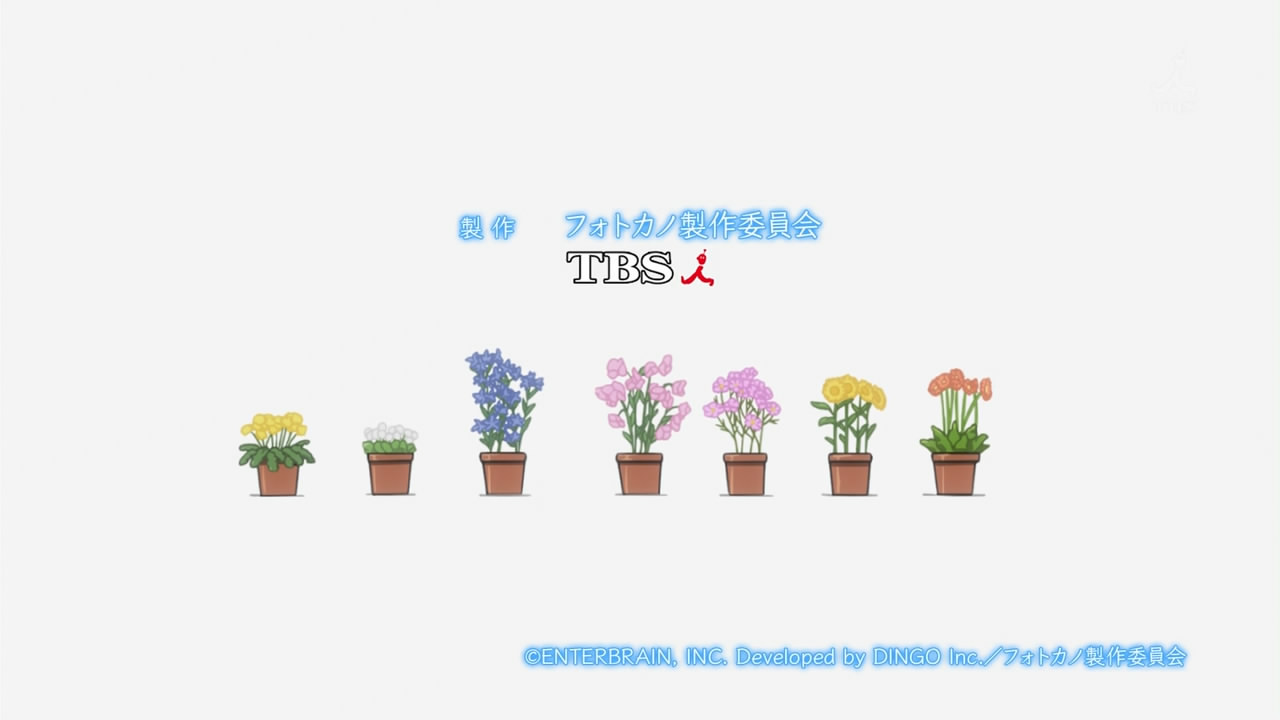 What are the flowers shown in the screenshot? And how are they related to the heroines?

symbolism photo-kano
Share
Improve this question
edited May 5 '14 at 3:02

Regarding the flowers at the beginning of the Photokano ED - in order, they are Japanese gentian, gerbera, sunflower, white clover, dandelion, cosmos, and sweet pea (take a look at how each heroine corresponds to her flower in the following scenes). During the main part of the anime, please pay attention to the use of flowers as well! #photokano

Clearly, the flower choices aren't arbitrary. To figure out what they actually mean, we probably have to look at the Japanese conception of 花言葉 (hana-kotoba, "flower language"). Japanese flower-language seems to be better-known in Japan than its European counterpart is in the west, lending credence to the idea that the girls were matched up to flowers based on flower-language.

Now, unfortunately, I have only seen the first episode of Photokano, so I can't really evaluate how well these flower-language descriptions map onto the actual personalities of the girls. I hope this helps, though.

Not the answer you're looking for? Browse other questions tagged symbolism photo-kano or ask your own question.

13
What is the significance of the flowers that are placed on a student's desk after they leave Black class?