What did Rina know about the “legendary cosplayer” Alice's true identity?

In episode 11 of Photokano, the "legendary cosplayer" Alice helps Rina during the culture festival. At that time, it's clear that Rina knows something about Alice, very likely her true identity. However, Alice tells her to keep it a secret.

What did Rina know about who Alice is? 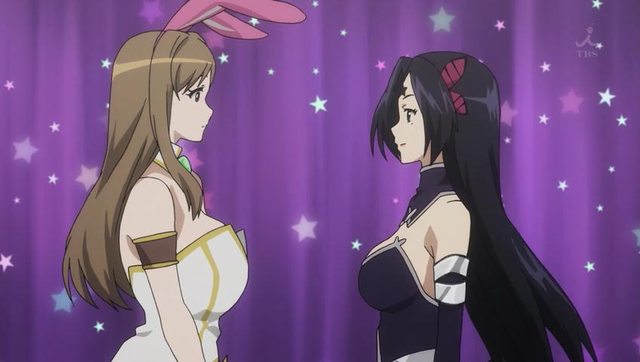 Earlier in the same episode, Rina sees through Yuuko's stealth ability and invites her to try some cooking. She eventually agrees and seems to have fun. 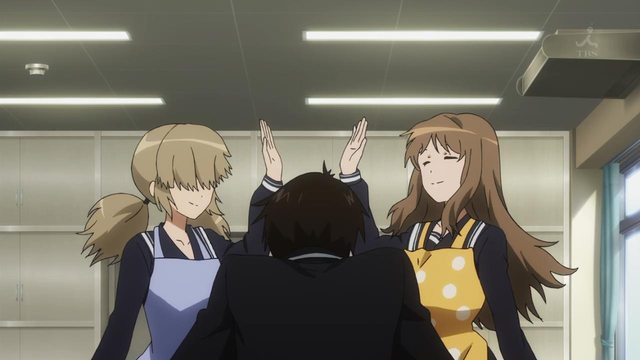 During the school festival, Rina once again sees through the cosplayer Alice's "stealth" ability of masking her true identity. In a low voice, extremely similar to Yuuko's normal voice, Alice simply tells Rina to keep it a secret.

In a previous episode, Maeda Kazuya also noticed a similarity between Yuuko and Alice but he thought it was just his imagination, so he didn't give it any further thought.

This may seem like speculation, but fortunately the episode's credits back it up. 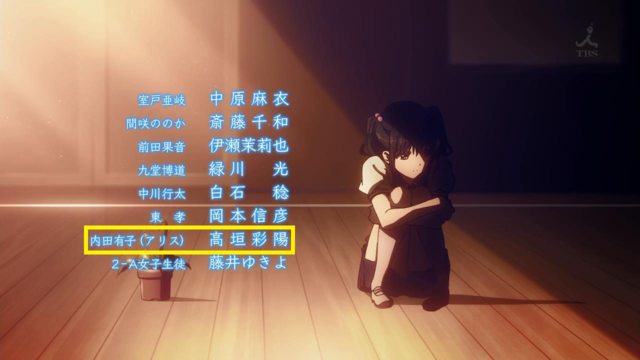 The line I've highlighted says this:

So it seems like Rina is not only very good at noticing the people who tend to just be "background noise" to everyone else, but she can also easily see through the "disguise" of a costume and different personality to see who someone really is. Both are pretty great abilities if you ask me.

Not the answer you're looking for? Browse other questions tagged photo-kano or ask your own question.

15
What is the relation between the flowers and the heroines in ED sequence of Photokano?