Apart from Togepi and Ho-oH, What out-of-season pokemon have there been?

In the first episode of pokemon, Ash sees a Ho-oH flying overhead, yet it wasn't known about (at least by Prof. Oak) until the second generation of pokemon. 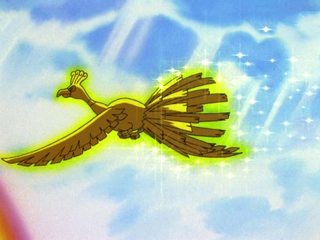 When Ash hatches a Pokemon egg and gets Togepi in "who gets to keep Togepi", the pokedex comes up with nothing apart from a name. 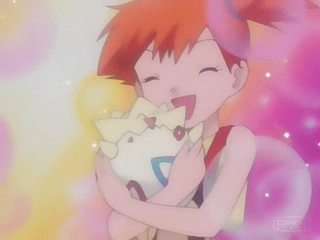 Are there any other pokemon we get to see prior to their generation's season of the anime? (Up to generation 5)

User Caciulacdlac on Bulbapedia has compiled a list of Pokemon that appeared before their generation starts airing. I assume the Japan broadcast date is used as the criteria.

The whole answer below is mostly based on the link above, and several other articles on Bulbapedia.

All the dates cited below will be Japan broadcast dates. Episode numbering will follow the numbering used by Bulbapedia.

Episode 117, aired on October 14, 1999, marks the start of the The Johto Journeys (season 3), and also the start of generation II. The Pokemon listed below are from generation II, but appeared in the anime before the journey to Johto started.

The first episode of Best Wishes series, aired on September 23, 2010, marks the start of generation V. The Pokemon listed below are from generation V, but appeared in the anime before the journey to Unova started.

The first episode of XY Series, aired on October 17, 2013, marks the start of generation VI. The Pokemon listed below are from generation VI, but appeared in the anime before the journey to Kalos started.

Snubbull was introduced in 1998 in the Pikachu special, Pikachu's vacation. It was not until the year 2000 that the Generation 2 pokemon were introduced.

3
In the Johto-based movie Pokémon Heroes, why do Latias/Latios appear?

16
Are there any other uses for a Pokeball besides capturing and storing Pokemon?
10
Are there censored or discarded Pokemon creatures and what are the motives behind it?
3
What is the population ratio of humans and pokemon?
10
Has there ever been a Pokemon battle with a time limit?
1
Why was Ash's Pokedex replaced?