How can we sort manga (by genre) within Crunchyroll's manga utility or mobile app?

I've been considering getting a Crunchyroll membership primarily for the manga rather than the anime. Looking on their site, Crunchyroll does not have anyway to organize and parse through their manga library other than alphabetically. They do not have a way to search by genre or anything like that.

Is the mobile app for Android any better? Does it have sorting?

With the Crunchyroll Manga app, you have the ability to sort...

...and sort by a specific genre you're looking for. 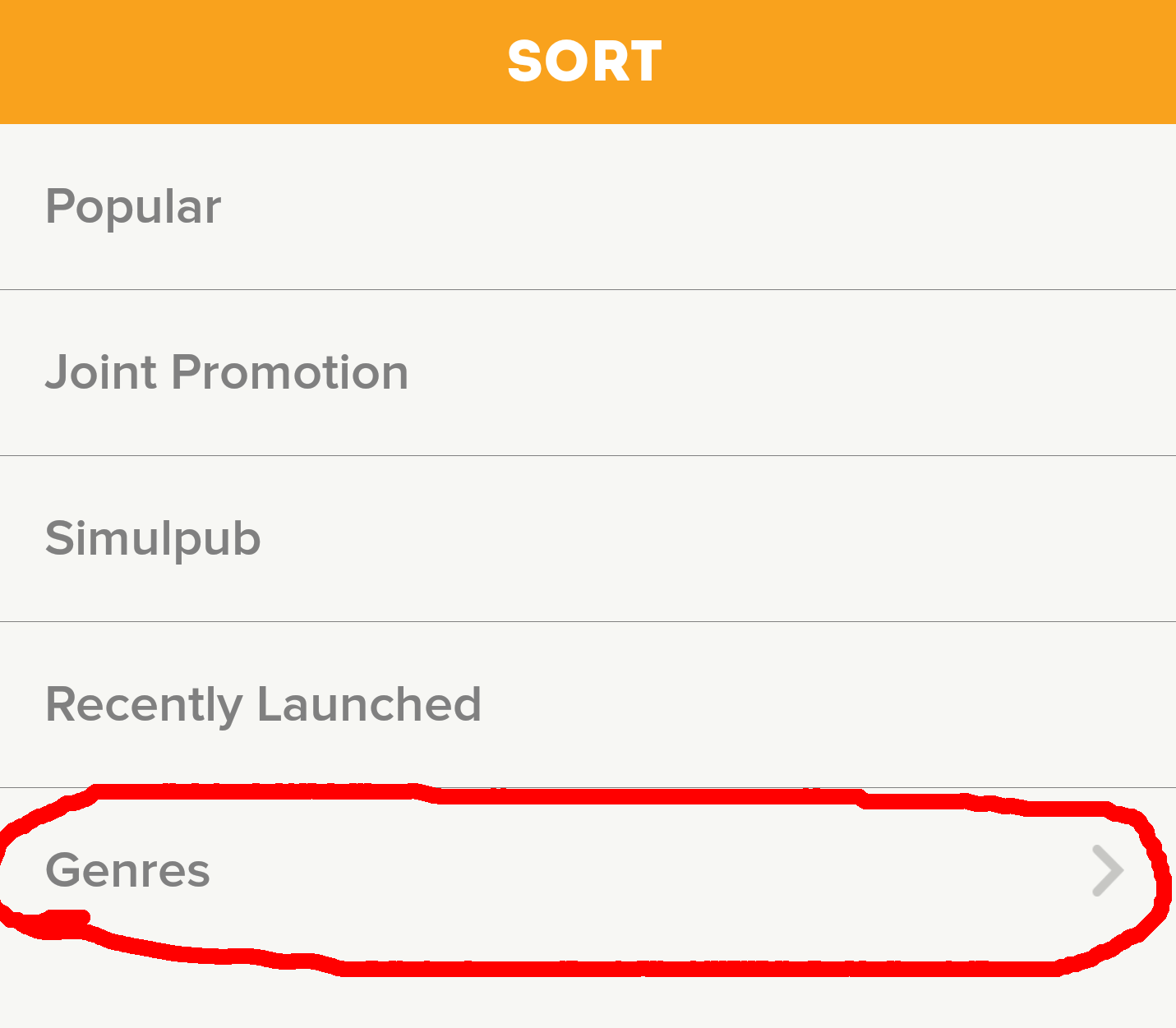 The kicker here is that the genres you may be thinking of might not be the same ones that Crunchyroll supports. 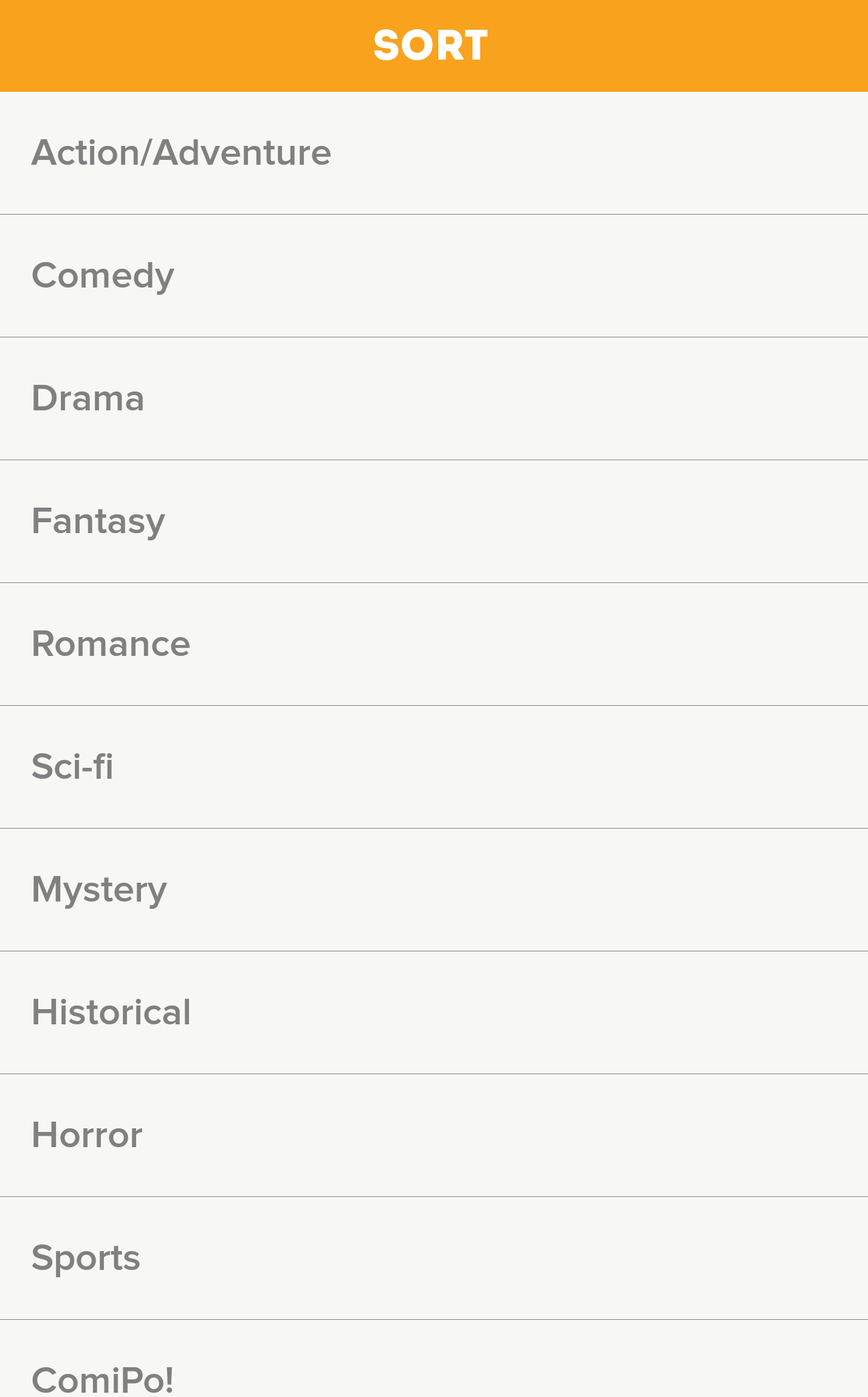 On the Android mobile app there looks to be two main filters featured and newest, other than that you can search for manga in their manga store. This allowed me to find what looks like all the Attack on Titan manga. It looks like it also has most of the Fairy Tail manga too. (I don't want to check all 50+ books) It however doesn't have One Piece, Naruto, or Bleach in their store.

Even though I have Crunchyroll prime all the manga, seem to, have to be bought. The majority of Attack on Titan is selling for $10.99, which also isn't localized to the GBP on my app.

Not the answer you're looking for? Browse other questions tagged resources crunchyroll .

7
Is there a mobile app where you can read manga as well as watch anime from?
2
How can I see if legal anime subs are available in a certain language for streaming?
1
Can Crunchyroll's translations (subtitles, dubs, manga) be considered official translations?
0
Where can I buy KamiNomi Manga?
40
How can I identify child-appropriate manga?
7
How can I easily find all languages a show has been dubbed into?
8
How can I improve the frame rate of a low frame rate anime?
1
Where can I find a list of Yen Press shoujo ai/yuri titles?